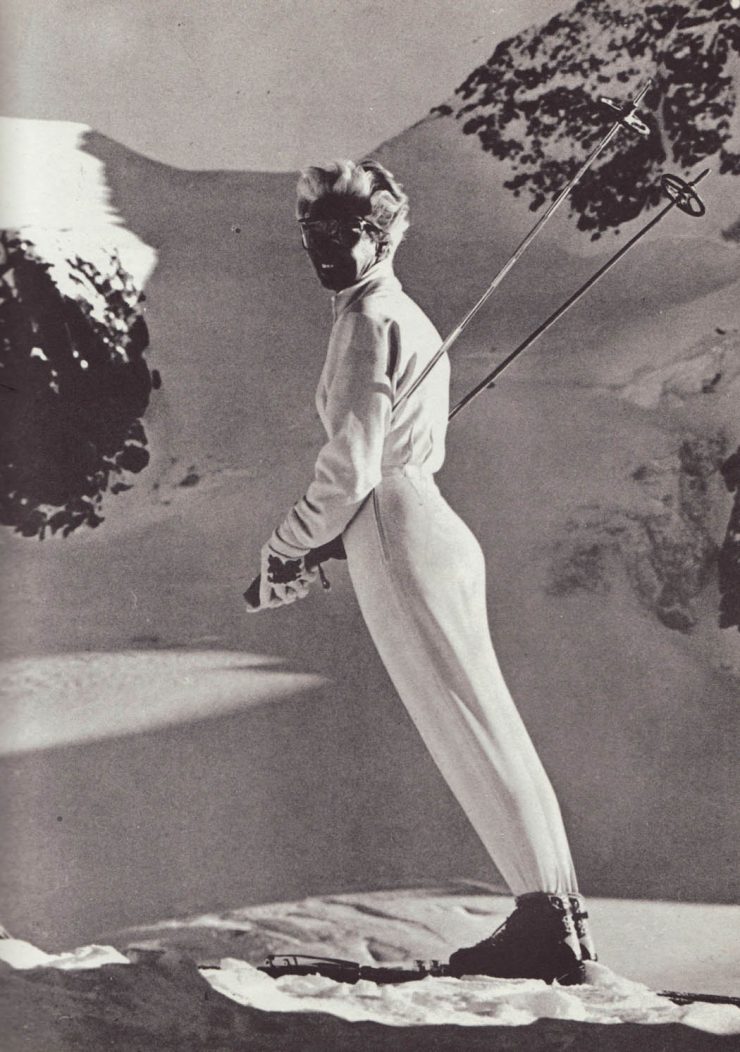 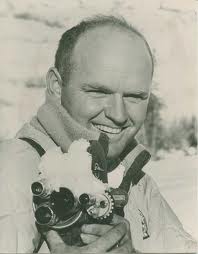 The ski industry is an ever-changing one. Recently, we have seen the birth of snowboarding and shape skis, among other things. Of course, as the equipment changes, the one constant is the ongoing fashion show on the slopes. Perhaps it’s time we capitalized on that.

Between the late 1940s and 1970s, there was tremendous growth in the ski industry. Every year new ski resorts were built. Much of the growth was attributed to the post-war economy as well as the invention of metal skis, snow grooming and snowmaking. Some marketing gurus even claim the growth was a direct result of televising the 1960 Olympics at Squaw Valley. Whatever the reasons, the fact remains that the industry is not growing at that same rate these days.

Maybe the post-war economy, the constant improvement of the equipment and the foresight of some real-estate developers did play a role in the ski industry. I have a different and much simpler reason for the success of the ski industry. I believe it rests solely on the bodies of the ladies of the 1950s and 1960s who wore Bogner stretch pants. 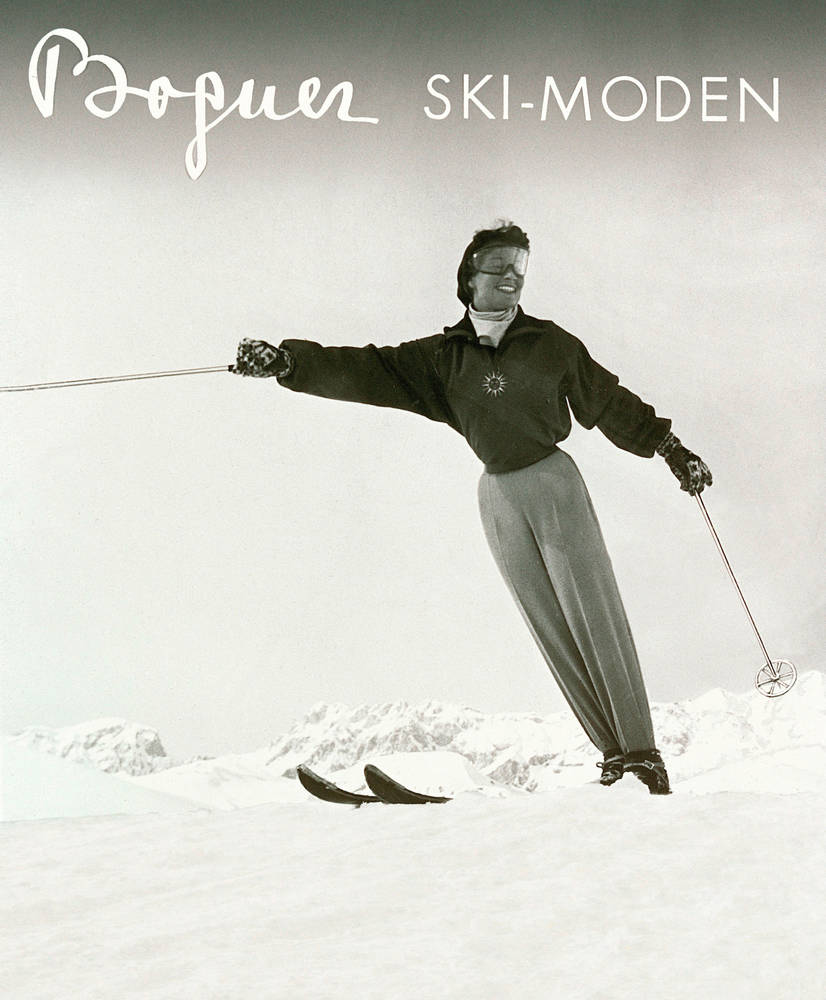 That’s right, I credit the growth of skiing during those years to Maria Bogner and her invention of stretch ski pants. Let’s face it; sex sells. Anyone who was in reasonable shape could put on a pair of her stretch pants and look as sleek and attractive as someone in a James Bond movie. Those pants magically rearranged cellulite.

Think about it; Sports Illustrated sells millions of copies of its bathing suit edition, but doesn’t produce a ski edition of any kind. That’s because any person, man or woman, who would turn heads on a beach, looks like a sack of cats on the way to the river when wearing most of today’s ski clothes. Fashion designers must somehow weave together breathable fabric, waterproof shells, leather shoulder patches (so you can carry your skis and not wear out your jacket), and feathers for insulation. Once you wrap all of that stuff around even the best Sports Illustrated bathing-suit body, you’re left looking like a taxicab with both doors open.

Put a crash helmet on most skiers today and you can’t tell whether they are a man or a woman until they start talking. The ski industry is still complaining that there is a definite lack of growth. Of course there is! What would happen to a Sports Illustrated bathing suit edition if it only featured bulky, cover-up-all-of-the-body bathing suits?

If we can’t make skiing cheaper, we can at least make it more alluring. Sex sells. Nowhere is this more apparent than on the mountain. The dating (i.e. mating) game is played out to its extreme on the side of a snow-covered hill. Any sport where you can stand in a line and shout “Single!” leaves itself wide open for flirtation.

While we all love the exhilaration of speeding down the mountain and carving turns in fluffy powder, we must still admit that skiing is a social sport. It is winter’s version of golf. A day on the slopes can open doors for business deals and new relationships. I should know; I met my wife on the slopes.

Maybe it’s time we capitalized on this inevitable truth in order to help the industry along. Let’s be honest with ourselves. Cosmopolitan magazine is one of the more successful magazines at the supermarket checkout counter. When I stand in line to pay for groceries, even at a ski resort, I have yet to see a copy of any ski publication in the checkout lane. Maybe it’s time they graced their pages with something similar to Maria Bogner’s attractive stretch ski-pants. Perhaps the current trend of decreasing skier days could be reversed.

In February there will be a massive trade show in Denver where the newest of everything having to do with skiing and snowboarding for the coming year will be on display and for sale. Is it possible that some of the designers or the owners of the fashion companies are as old as I am and have forgotten the days of sexy Bogner ski pants? If so, we need to remind them.

A new stretch fabric is available today. It has a much stronger, more sophisticated and elastic form. Independent laboratory strength tests reveal that this new stretch fabric can pull anyone’s flab tighter than it ever has before. This just could get more snow enthusiasts out on the mountain. At least it can give us some hope if we haven’t managed to make it to ski conditioning class this fall.