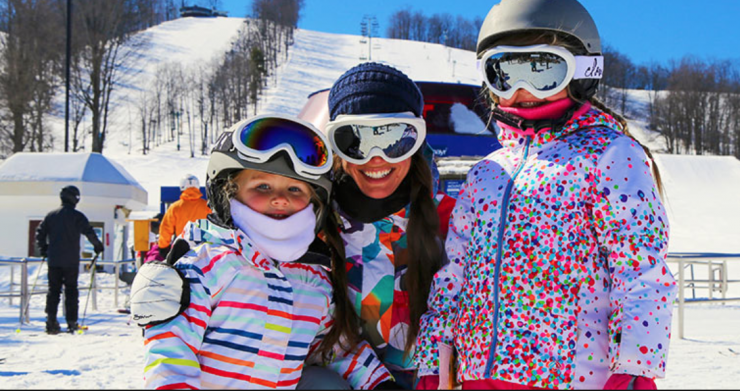 The wind is howling out of the southeast at 25 mph and the rain is driving hard against the windows of my office. The local newspapers report that the snow is the best in a couple of decades and nearby Mt. Baker already boasts over eight feet. It’s finally ski season, but I’m not sure if I’m ready yet.

My rowing dory is in the garage for the winter, but my get-in-shape routine is bogged down in details. Should I work out before breakfast, after dinner, or in between? So far, I have only been able to make up my mind on infrequent occasions. As a result, I would be hard pressed right now to ski nonstop for more than 11 vertical feet. However, if tomorrow I was faced with an untracked powder snow slope, I would be so excited, that I could probably make turns until I got to the bottom of whatever hill I started at the top of.

Recently, I read that global warming will spell the doom of some ski resorts within the next 30 years. (If they hang on for 31 years, I will be able to help celebrate their closing on my hundredth birthday. I’d like to think I’ll still be skiing then.)

Scientists say that the world is changing because of greenhouse gasses, but have you ever seen gas coming out of a greenhouse? I think the lack of snow at some ski resorts is a function of too much asphalt in the towns near their base. This is no fault of greenhouse gasses or the ski resort, but instead of the real estate developers who build strip malls for miles in either direction of any resort that has three or more quad chairlifts.

I’m forever asked what my favorite ski resort is and what kind of snow is the best. As long as the snow is white, it’s on the side of a hill, your edges are sharp, and your skis are the latest and best for that kind of snow, then the only thing that matters is who you’re skiing with.

I remember one time at the summit of Boyne Mountain when the people I was skiing with said, “Let’s meet halfway down and then figure out what other trail we should take.” Halfway down was only 225 vertical feet below us, but vertical feet, snow conditions and equipment are a relative thing.

At the recent Chicago Ski Dazzle, I watched someone walk out of the ski swap with a pair of 30-year-old K2 Hamburger skis with Marker toe irons and long thongs for $28. That person probably had no idea that there are easier pairs of skis to turn, but it doesn’t matter because I’m sure he will soon be out on the hill making turns with a smile. He’ll most likely be skiing at Wilmot Mountain in Wisconsin, which has 14 chairlifts and a vertical drop of about 250 feet.

Let’s hear it for the hundreds of small ski areas across North America that afford the opportunity for people to make their first turns and thus, experience their first taste of freedom. Those resorts are where you can still get a hamburger for under $15 and what grooming there might be is done by a 30-year-old Tucker Snow-cat or the ski patrol side stepping. Those are the resorts where everyone walks from the muddy parking lot to the base lodge carrying their brown bag lunch in one hand, their ski boots in the other and their skis and poles over their shoulder. The lift tickets are less than half the price of those at a so-called destination resort, which is ironic because isn’t a small resort also a destination?

It doesn’t matter where you ski; it just matters that you do. At the end of the day at a small local resort, after riding in a double chairlift that moves slowly enough so you can have a private conversation with someone you care about, you are just as tired and have had all of your wishes fulfilled as someone who has been cruising the groomed stuff at a major resort.

I know I’m very lucky because I get to ski at a private ski resort on a 3,000-foot mountain with five quads and three double chairlifts. I would feel just as lucky if I spent a day skiing at Wilmot Mountain with someone I really cared about. When you go skiing with your friends, in reality you go chairlift riding with them because on the way down the hill, you are either in front of or behind them. There is not a lot of time set aside for chatter when you are making turns.

It doesn’t matter which resort you are at when you start down the hill, the only thing holding you back is your own adrenaline meter. Whether you are skiing down a 300-foot vertical drop or a 3,000-foot vertical drop, you probably feel like an extreme skier in your own mind. There is nothing in the world that can compare to that feeling. 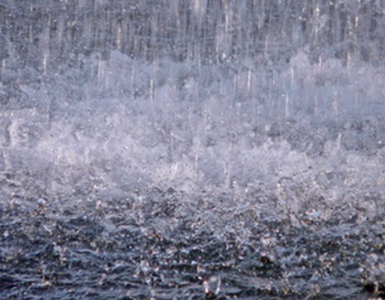