Few have made skiing look so cool as John Eaves. As the man behind some of James Bond’s most famous ski chase sequences, John’s Bond dodged bullets while racing 100km down a bobsled run; was chased by motorcycles in For Your Eyes Only and skied steep glacier pitches and snowboarded alongside Tom Sims in A View To A Kill. John’s skills as a freestyle skier (he’s a 42-time freestyle champion), continue to shine. Over his lifetime John has been a stunt double and actor in over a dozen action films and documentaries. Skiing is in his DNA, his mother Rhoda Wurtle was an Olympic skier.

Now John is now a cinematographer for CMH guests looking to document their heli skiing experience. John says, “I’ve filmed all over the world and taken very adventurous clientele to find new places to ski in Greenland, Iceland, and the Himalayas.” 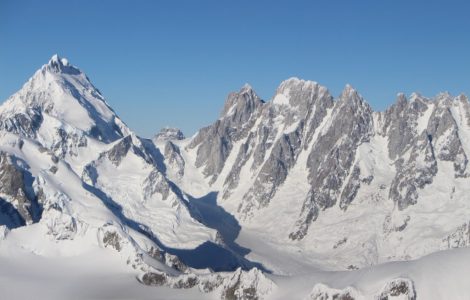 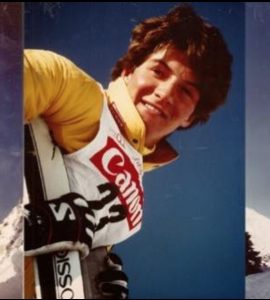 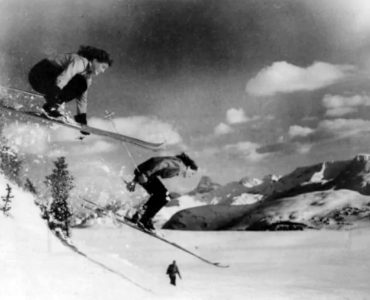 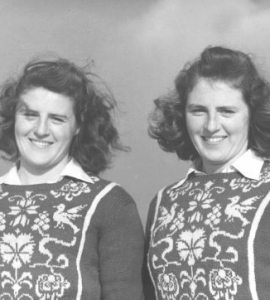 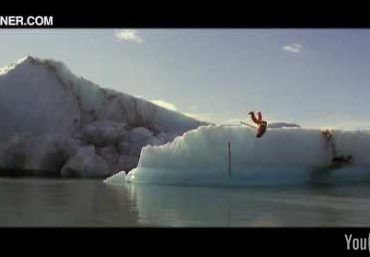