Warren Miller (October 15, 1924 – January 24, 2018) was an American ski and snowboarding filmmaker. He was the founder of Warren Miller Entertainment and produced, directed and narrated films until 1988. His published works include over 750 sports films, several books and hundreds of non-fiction articles. Miller was inducted into the U.S. Ski Hall of Fame, the Colorado Ski Hall of Fame, and was awarded Lifetime Achievement Awards from the International Skiing History Association and the California Ski Industry Association. 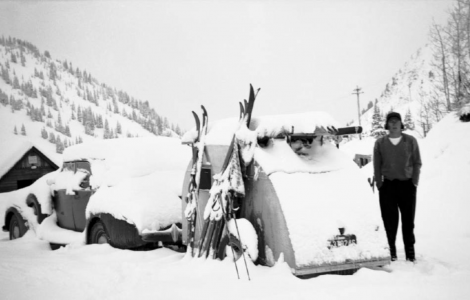 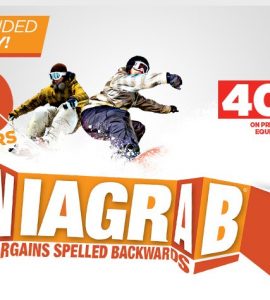 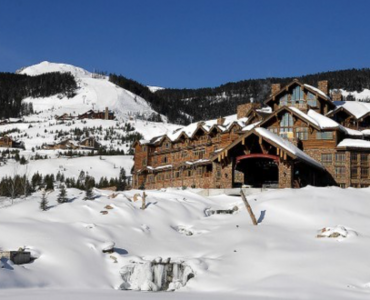 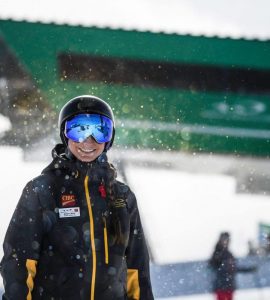 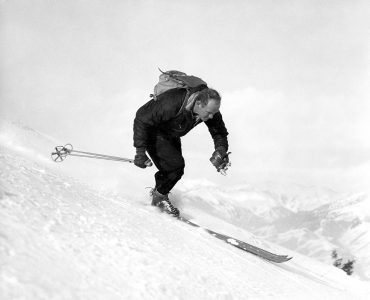 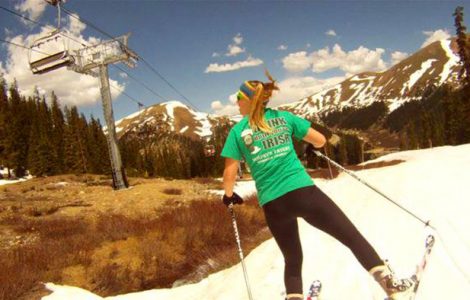