Willi Vogl’s personal relationship with Warren Miller lead him to work in the adventure film and exotic travel business. Willi produced Warren’s theatrical film exhibition tour for over 25 years and established theatrical, video and television distribution in Germany, Austria and Switzerland. During that time he produced film sequences for Warren in Europe, North America, Asia and Antarctica.

Willi is an accomplished skier with extensive experience in racing in Europe, and coaching in Canada. When he was 18 years old he was part of the wave of Austrian ski instructors that came to Mt. Tremblant, Quebec, Canada to teach North Americans how to ski. He didn’t waste time in finding Whistler and relocated to Vancouver. 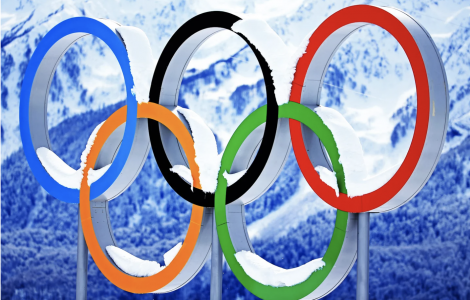 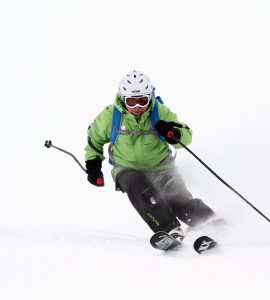 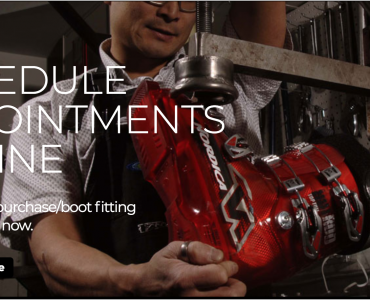 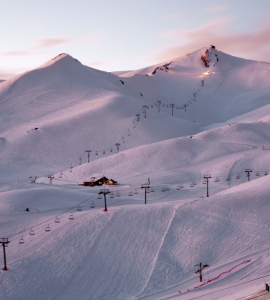 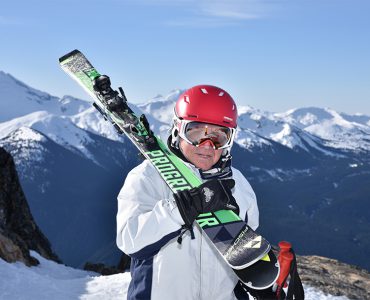 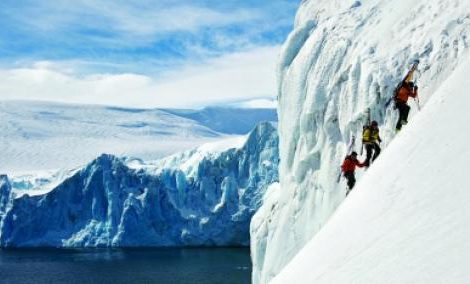 Why is Whistler/Blackcomb the best Ski Resort?

How to get in shape for Skiing and Boarding