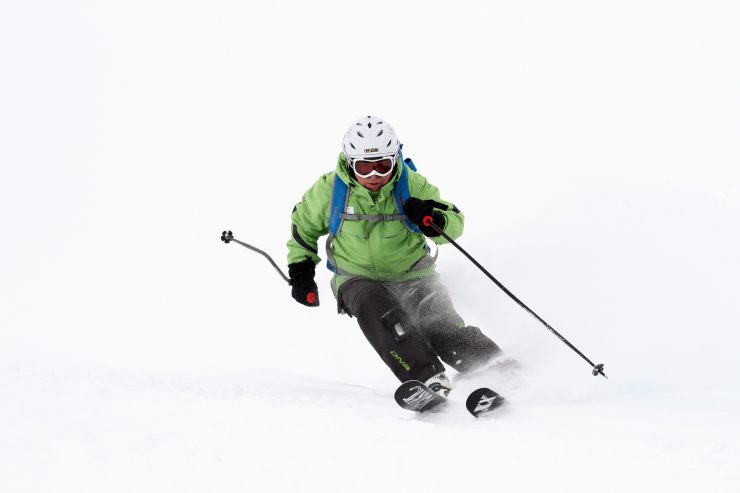 I’ve been skiing almost nothing but bumps for more the 40 years. Warren Miller told me… you’ve got only some many bumps in your knees and when the time is up, your done…

Well mine where done about ten years ago. The cartilages in my left knee was gone. When I was skiing the pain was killing me and it was even difficult for me to walk. I went to a surgeon and he told me the only thing for me to be able to continue skiing is I need my knee replaced.

At that time I was told the downside was the replacement would last for 6 years and should I break my leg skiing, there is no guarantee it could be fixed again. That kind of freaked me out.

One of my friends had the same problem and his surgeon recommended to get a GII Unloader Brace (it’s now called Gosser) that stabilises and supports the knee and an injection of Durolane. It’s a type of gel that lubricates the joint and it would last for about 6 months and can get a new shot when the pain comes back.
I ended up doing the same and with the addition of Tylenol it worked quite well.

Two years ago GII and Durolane stopped working; so I started to pop first Tylenol 1’s and later Tylenol 3’s by the fist-full. Nothing worked at this point anymore and my right knee also was finished. 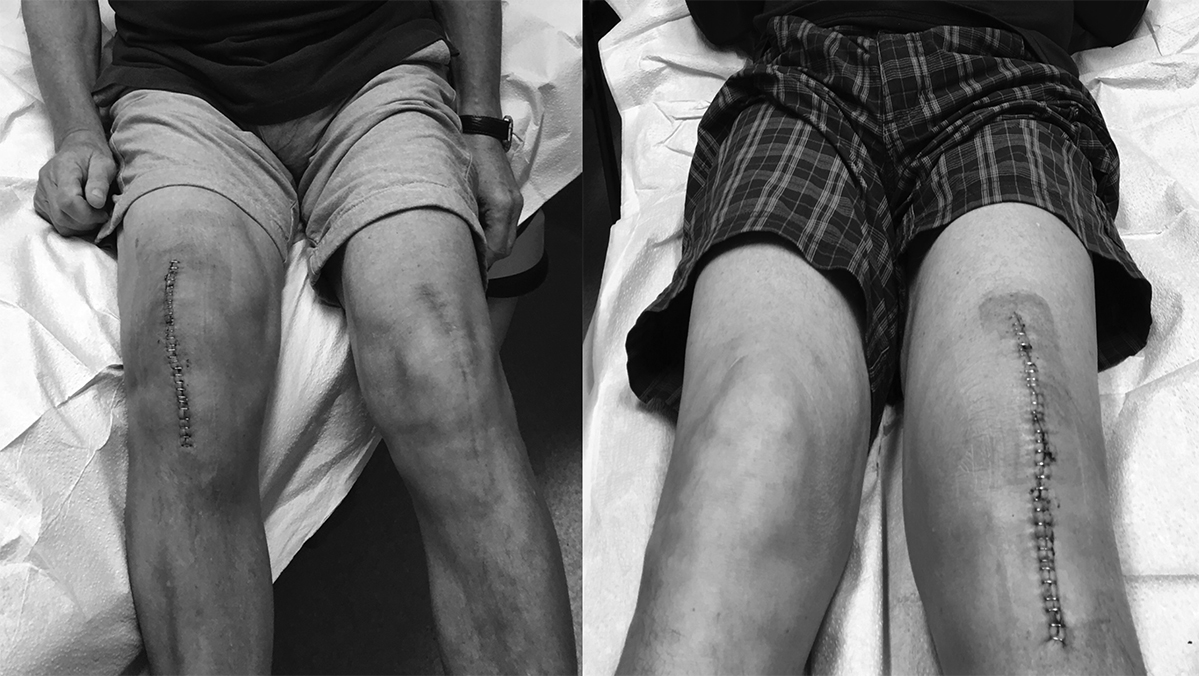 After the operation most important is to follow your recommended physio’s recovery plan.

I started the therapy about a week after each operation for 12 weeks, three times a week. I followed my instructions to the letter.

With the exception I never used crutches. I always used Nordic Poles to walk and still do it to this today. It provides you with the same workout as cross country skiing and it strengthen your legs and your entire body. Crutches won’t do that.

At the beginning I walked around a hundred meters at each time and add on as I started feeling better to 1k and eventually to 5k’s two times a week. In addition to the stationary bike at the physio I would also ride it at home starting at 15min. later on to about one hour plus.

After that on my road bike, whenever weather permitting, about 40k.

In the end by doing all this, including myself my physio therapist and Dr. Baggoo were quite surprised at me quick recovery. 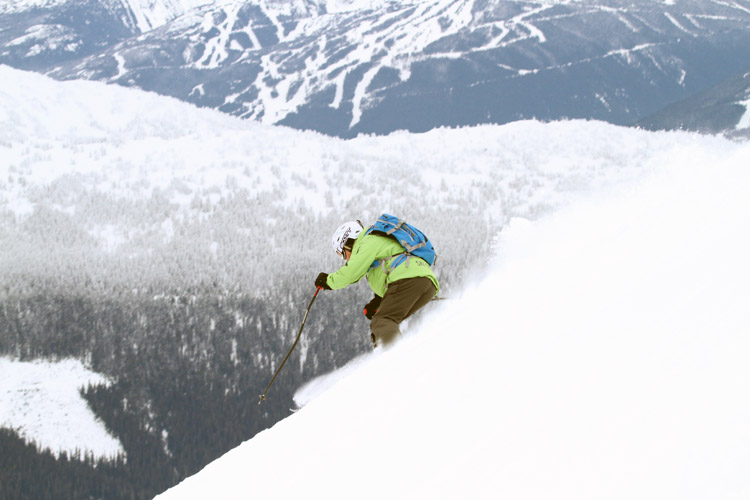 I started skiing six weeks after the operation on my right knee on September 12th and was teaching Private Lessons, Max 4, and coaching Senior Ski Teams at Whistler/Blackcomb for 68 days last season.

The operation and physio was a quite a pain full experience.

But it was definitely worth it.

I don’t remember when I felt better on my skis than right now.