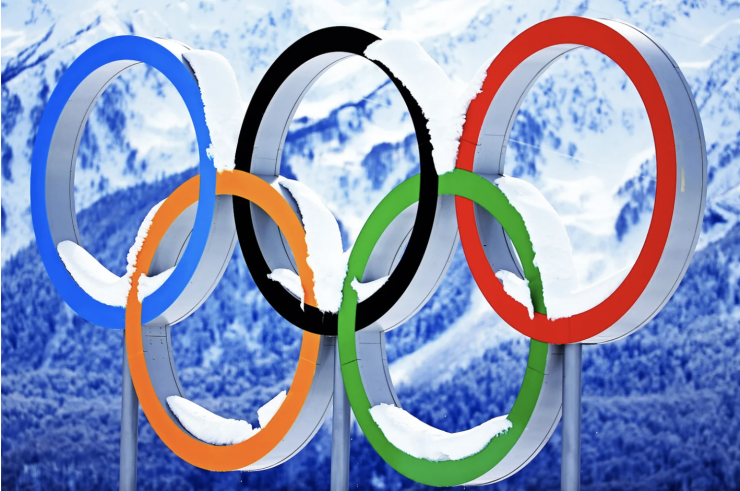 By the end of the century, just one of the 21 cities around the world that have previously hosted the Winter Games will still be able to “reliably provide fair and safe conditions for the snow sports program” unless countries can dramatically reduce their greenhouse gas emissions, according to the study led by Canada’s University of Waterloo. If countries can meet the emission targets designated in the Paris climate accord, eight of the cities would be able to remain “climate-reliable,” with only six projected to be considered unreliable.

“Climate change is altering the geography of the Winter Olympic Games and will, unfortunately, take away some host cities that are famous for winter sport,” said Robert Steiger of Austria’s University of Innsbruck. “Most host locations in Europe are projected to be marginal or not reliable as early as the 2050s, even in a low-emission future.”

The reliability of the host locations of the Olympic games changes radically if global emissions remain on the trajectory of the last two decades, leaving only one reliable host city by the end of the century. Athletes expressed trepidation over the future of their sport and the need for the sporting world to be a powerful force to inspire and accelerate climate action.The International Olympic Committee recognizes the risks climate change pose to the Games and its responsibility to lead on climate action. Winter is changing at the past Olympic Winter Games (OWG) locations and an important perspective to understand climate change risk is that of the athletes who put themselves at risk during these mega-sport events. 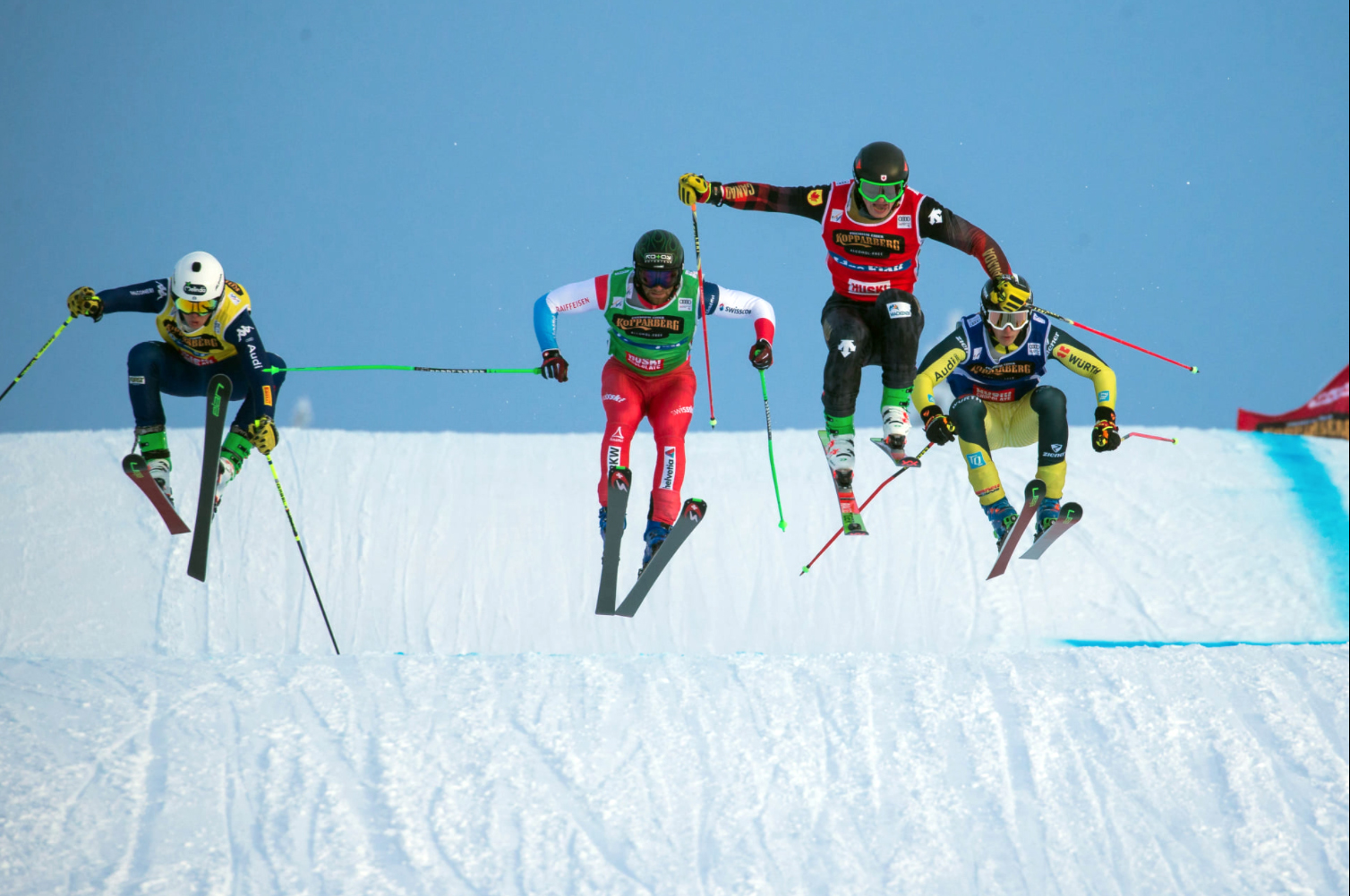 A survey of 339 elite athletes and coaches from 20 countries was used to define fair and safe conditions for snow sports competitions. The frequency of unfair-unsafe conditions has increased over the last 50 years across the 21 OWG host locations. The probability of unfair-unsafe conditions increases under all future climate change scenarios. In a low emission scenario aligned to the Paris Climate Agreement, the number of climate reliable hosts remains almost unchanged throughout the twenty-first century (nine in mid-century, eight in late century).

The geography of the OWG changes radically if global emissions remain on the trajectory of the last two decades, leaving only one reliable host city by the end of the century. Athletes expressed trepidation over the future of their sport and the need for the sporting world to be a powerful force to inspire and accelerate climate action.

About Protect Our Winters Canada

To reach our targeted emissions, we need to expand our focus from individual action and work together to achieve large scale policy solutions. All other sectors of the Canadian economy have organized themselves to influence policy decisions which are important to their industry. The outdoor industry in Canada is massive, yet has never organized to have a collective voice and collaborative influence. Our goal is to create such a voice. As outdoor enthusiasts, we see the impacts of climate change first-hand, and need to be the force for change. If we don’t step up and use our voice to protect the places we love and experiences we value, who will?

It’s a daunting challenge, but like climbing mountains and sending big lines, we are up for it. We get to help dictate the outcome right now. We all have unique skills, gifts, and experiences to contribute. Please consider how you can get involved with Protect Our Winters Canada to further our shared mission for climate action.