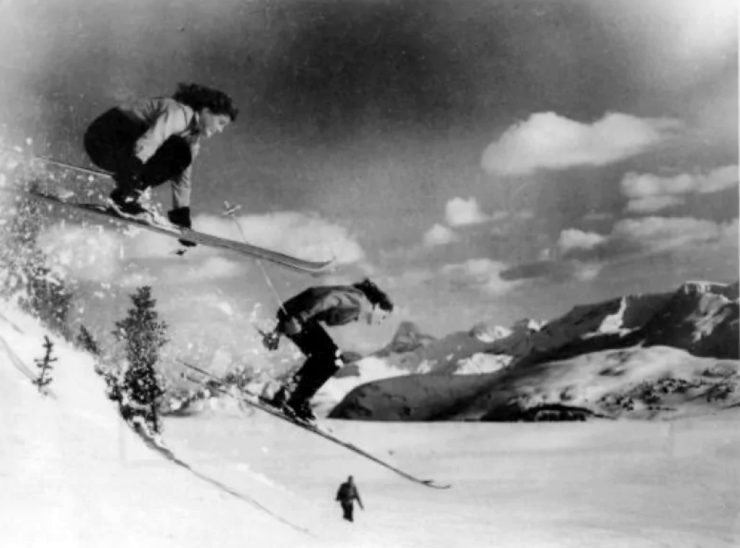 Rhoda and Rhona Wurtele forged a path for women in Canadian sports with a combination of pluck and raw talent. The Montreal twins dominated skiing at a time the field was still largely the domain of men.

The pair paid little heed to warnings that downhill ski racing was dangerous. They just hit the slopes and scored victory after victory.

Through the 1940s and 1950s, the sisters finished first and second in dozens of international races, and made up the entire Canadian women’s Olympic ski team in 1948. They suffered broken ankles and head gashes but kept going. In doing so, they broke down barriers and inspired generations of Canadian women who followed.

In 2015 the Wurtele twins were inducted to Canada’s Sports Hall of Fame. 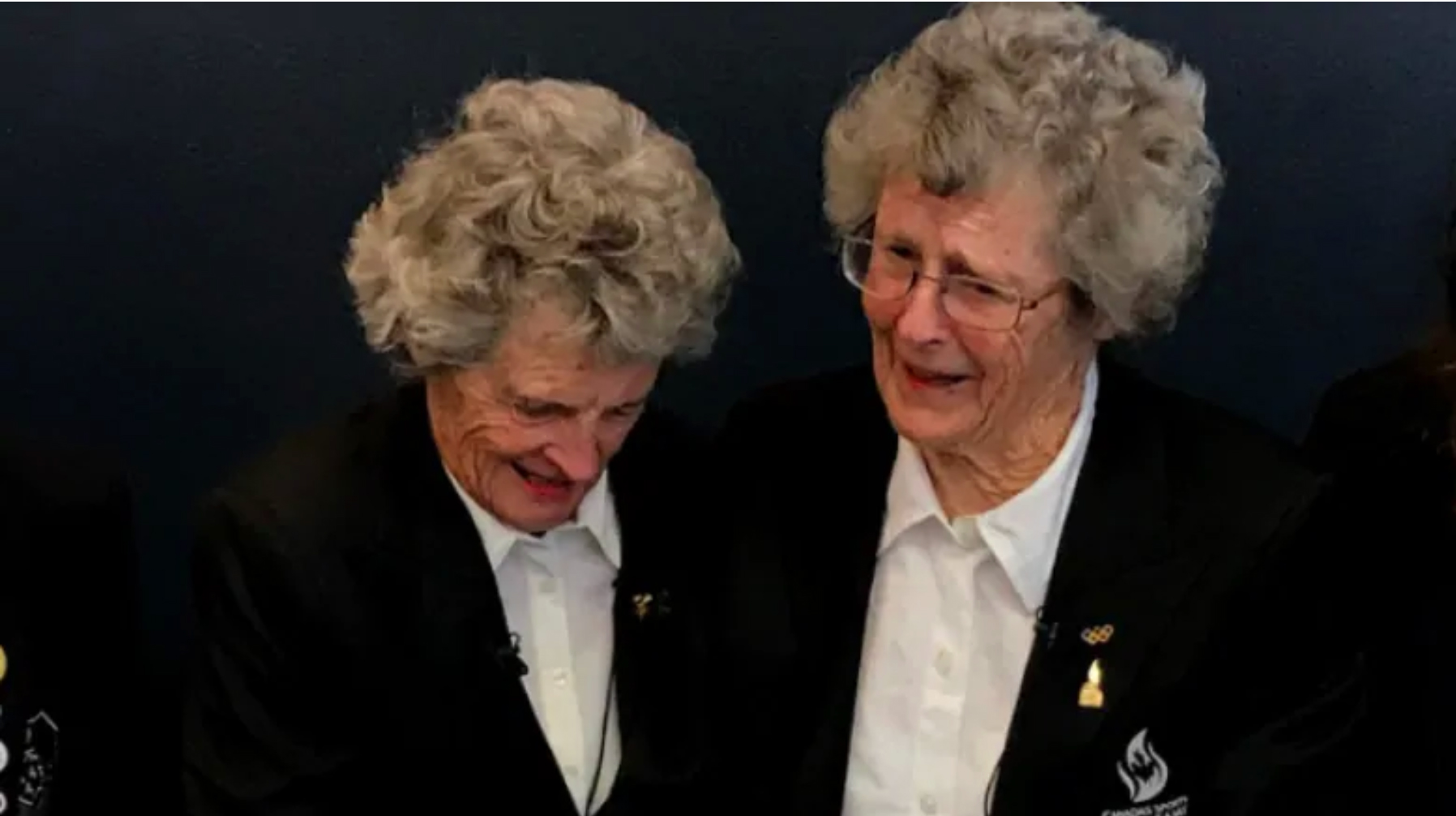 Now, three weeks shy of their 97th birthdays, the identical twins are receiving one of Canada’s highest honours. The Wurtele sisters – Rhoda Wurtele Eaves and Rhona Wurtele Gillis – figure in the newest appointments to the Order of Canada, announced by Governor-General Julie Payette. The recognition is a belated nod to the two women for their “role as trailblazers in winter sports.”

“We were sort of pioneers, I guess,” Ms. Eaves said from her home in Pointe-Claire, near Montreal. But it never occurred to them that they were trailblazers while they were busy racing down mountains. “We were just having fun. We were pretty wild and we weren’t afraid of anything.”

The trialblazing continues as shown in this video of Ms. Eaves skiing with her son, ski star John Eaves, last season at Lake Louise:

The twins, who also taught thousands of children and adults to ski, were recognized for embodying the motto of the Order of Canada: “They desire a better country.”