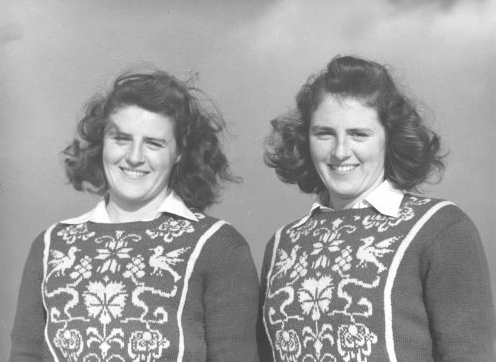 Rhoda and Rhona Wurtele, identical twin skiing pioneers and champions in the 1940s and ‘50s, set the stage for Canadian women skiers and directly influenced a long line of medal winners were inducted into Canada’s Sports Hall of fame. 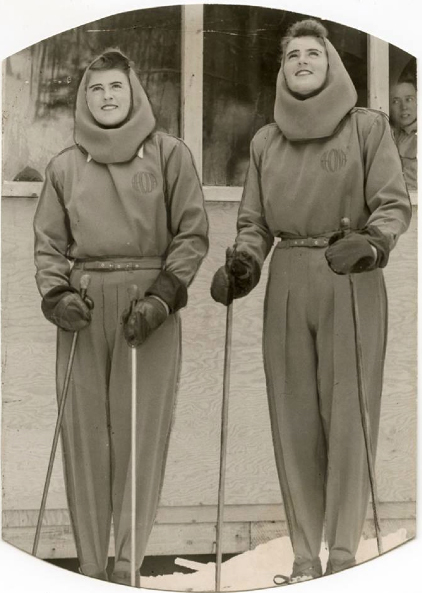 The Canadian Sport Legends Class is a group of the country’s most influential and inspiring Athletes and Builders, whose contributions came largely before 1955. Living Legend inductees Rhoda and Rhona Wurtele, who are both in their early 90s, were officially be inducted into Canada’s Sports Hall of Fame on Wednesday, June 17, 2015.

John Eaves, Freestyle and James Bond ski legend, said earlier today, “Big day for my mom Rhoda and aunt Rhona. They are also champions of my heart. They taught me so much. Blowing you a big kiss far across the ocean . Love you both.” The ski genes are strong in their family! 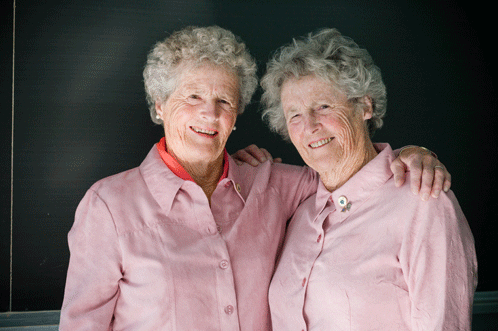