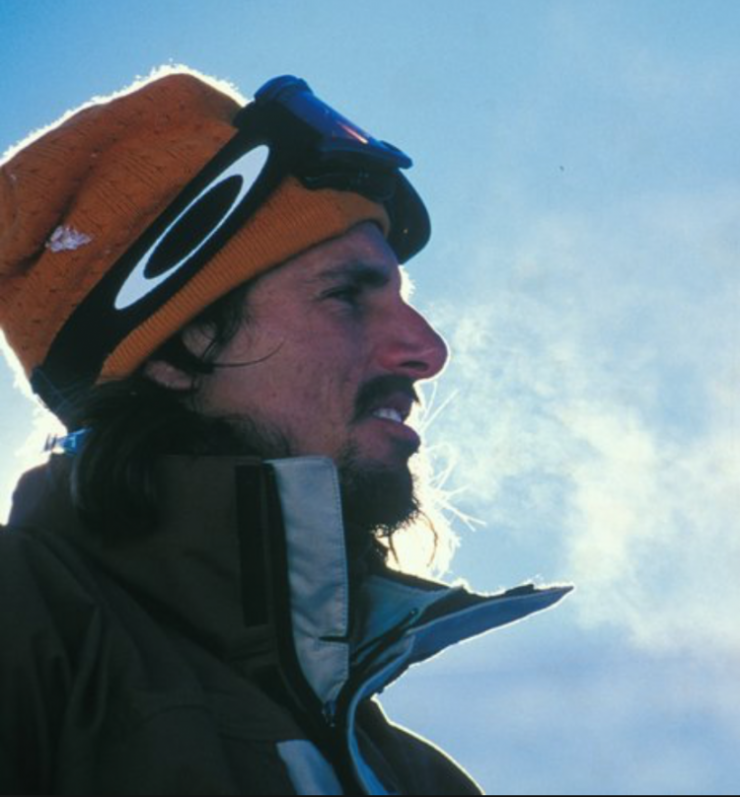 In my lifetime I have been witness to Death’s call many times and so far as I know, no one has given him my number yet. Fortunately for me, he has always called at some other address, sometimes even showing up on the mountain nearby without so much as a whisper to take advantage of someone’s momentary lapse in judgment. Other times, he has come screaming, screeching, and howling as nearby flesh has been torn apart by avalanching snow. It is one of life’s very fortunate facts that we are given no inside information on when, where, and how death will greet us individually.

Sixty-one years ago, I sat in a doctor’s office with my six-month-old son and listened in complete disbelief as the doctor said, “Warren, your wife is going to die in six months and there isn’t a person in the world who can save her. She has malignant cancer of the spine.”

The doctor was wrong. She lived ten months. In dealing with the inevitability of her death, I searched desperately for the answer to the age-old question, “Why her?” Why not that homeless drunk? That wife beater? That child molester? 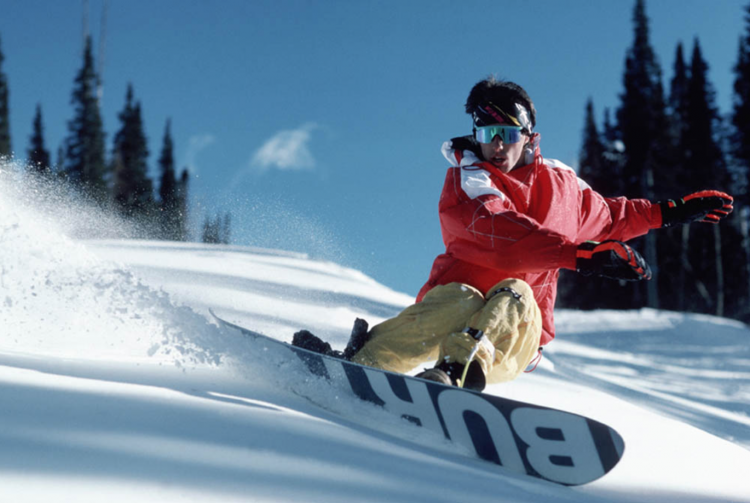 Those same questions ran through my mind when I heard the news of Craig Kelly’s death. Craig Kelly was an exceptional person. He was a four-time World Snowboard Champion and is rightfully credited with helping to put snowboarding on the map twenty some years ago. Recently, he was climbing a steep couloir in British Columbia with friends and a minute or so later, along with six others, he was dead at the bottom of that hill, buried in avalanche debris over 15 feet deep.

Why was Craig Kelly, who was in the prime of his life with a two-year-old daughter and an exceptional life ahead of him, one of the chosen people to die that day? Somewhere there is an answer to that question.

The year 2003 was only three weeks old when Craig Kelly was taken from all of us. It has only been a week now. I hope the guy who first started making first tracks on a snowboard in my ski films years ago is making them somewhere else with a small group of movers and shakers. I can just picture Craig getting them organized and picking which ski lifts to ride, which mountains to climb, which slopes to carve up, where to eat lunch and what to order. He will also probably be on the selection committee for new members in their exclusive club.

Craig, you really screwed up a lot of people’s lives with your smooth snowboard riding style and pioneering spirit.

It was you who talked thousands of people into selling their skis and riding a snowboard. You did a lot of selling of the sport before any ski resort would even let anyone with a snowboard ride their chairlifts. Now you run off to snowboard in untracked powder snow somewhere and leave the rest of us behind to solve the capital gains tax problem, who to vote for, the war in Iraq and other suddenly very unimportant problems.

Craig, we miss you a lot because no one has taken your place. 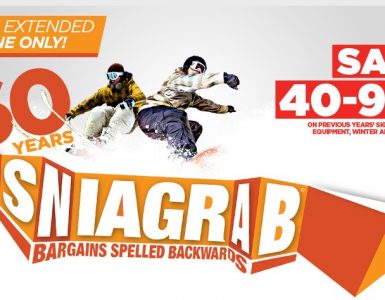 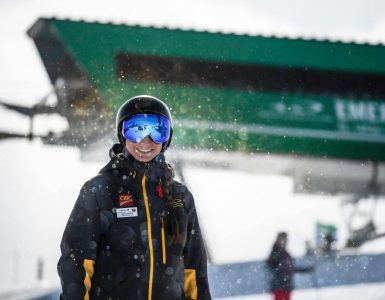