Durango Mountain Resort, also known by its former name Purgatory (known to the locals) is a ski resort located in the San Juan Mountains of Southwest Colorado, 15 miles north of the town of Durango. It was originally opened in 1965 and offers 85 trails, including 2 terrain parks, the Paradise Freestyle Arena and Pitchfork Terrain Garden. And also the Divine expression sessions. It has 11 ski lifts, including one six-person “Flying Couch” or “Six pack” and one high speed quad lift. Average annual snowfall is 260 inches per year, and artificial snow is produced on approximately one-fifth of the mountain.[1] The elevation at the summit is 10,822 feet, with a vertical drop of 2,029 feet. 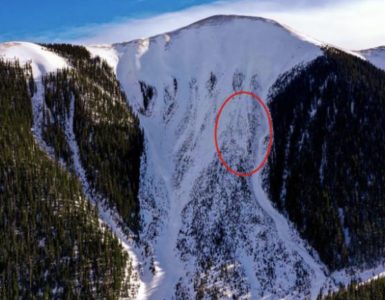 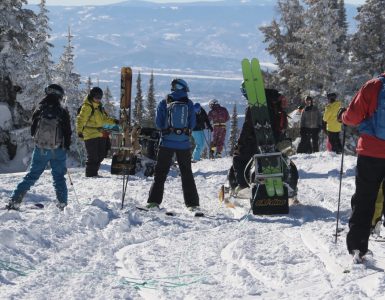