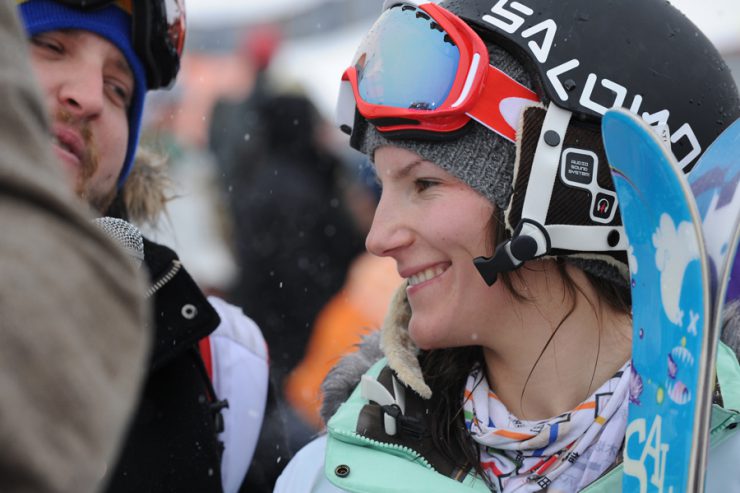 The Canadian Freestyle Ski Association proudly announced today the formation of its newest team. The Canadian National Slopestyle Team is the product of the recent decision by the International Olympic Committee to give ski slopestyle a berth in the 2014 Sochi Winter Games, and the confidence of Canada’s Own the Podium program which has allocated major funding to the CFSA to kick-start the program. 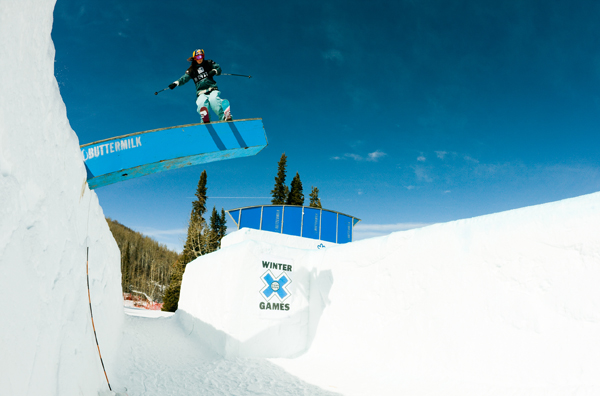 When the IOC gave the nod to slopestyle, it was capitalizing on a trend to include accessible and exciting action sports into the Games. In ski slopestyle, athletes make their way down a veritable obstacle course of rails, jumps and other features – much like you would find in virtually any snow terrain park at resorts across the country. The competitors are judged on the quality, style, and originality of their tricks.

Canadian athletes have consistently performed very well in slopestyle pro events like the X Games and the Dew Tour. The discipline made its FIS World Championships debut this winter in Park City, UT where Canadian Kaya Turski took home the silver medal.

CFSA High Performance Program Director David Mirota said the OTP funding indicates confidence that Canada has excellent potential to win medals in slopestyle at the Sochi Games. “We could not have built a national team program without OTP, so we are very grateful for their support and we have worked quickly to develop a comprehensive plan based on the winning models we already have for moguls and aerials to meet OTP performance expectations,” said Mirota, noting that the IOC decision came very quickly and was a bit of a surprise. Nevertheless, while FIS and the Sochi Organizing Committee work out the logistics and details of course design and judging models, Canada has wasted no time putting its program together.

Mirota announced that the CFSA has hired veteran coach and former National Team athlete Toben Sutherland as its slopestyle program manager. Sutherland was an athlete with the national team program from 1993 to 1999. He had more than 100 FIS World Cup starts and earned the silver medal at the World Championships in 1997. Sutherland found his calling in the new school disciplines in 1998, and was the first athlete to perform double flips in the halfpipe. Most recently he was head coach of the Ontario Park & Pipe Team. Sutherland said, “The athlete vibe about the National Team has been really exciting, they are pumped about the program and about the prospect of Canada becoming a real Olympic threat.”

Mirota also announced the members of the inaugural Canadian National Slopestyle Team, which is composed of nine athletes who were selected from their Association of Freeskiing Professionals rankings and past major event performances.

He said, “I’m very excited about our prospects for Sochi in slopestyle and especially for our program going forward. Slopestyle is an accessible, stylish and spectacular sport. Anyone can learn to do rails and jumps in the terrain parks at resorts across the country so the upcoming talent pool is promising.”

The inaugural Canadian Ski Slopestyle Team is as follows: