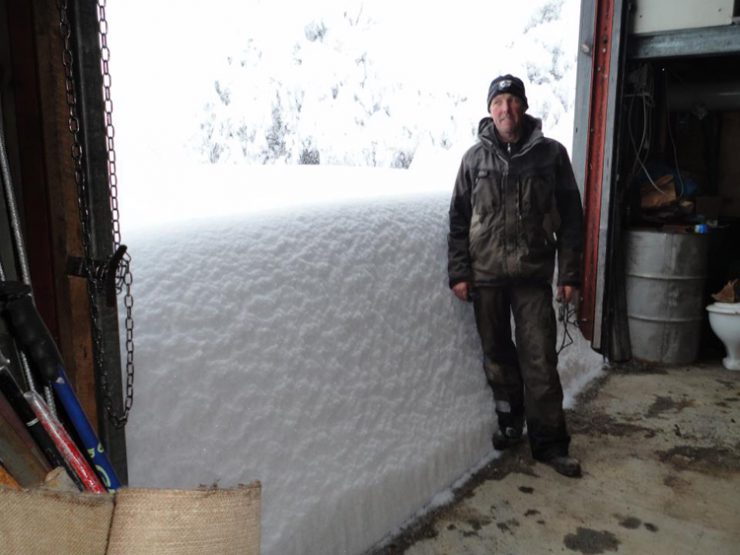 According to NZCity, more than 6,000 skiers and snowboarders flocked to Queenstown’s Coronet Peak and Canterbury’s Mt Hutt—a record-breaking opening weekend in the South Island. 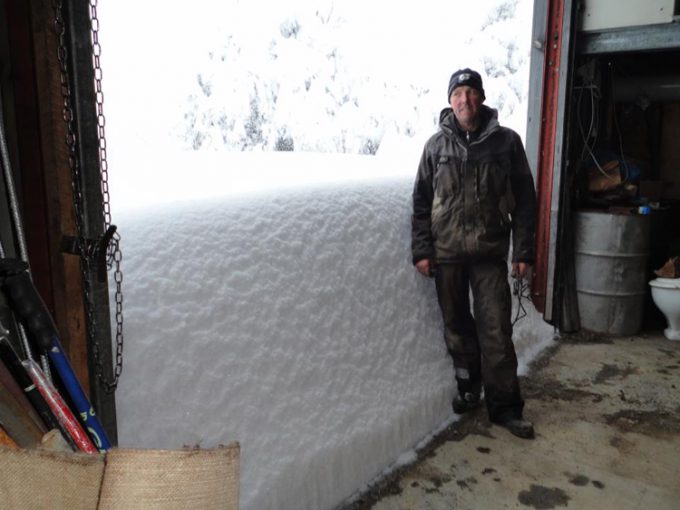 NZ Ski CEO James Coddington says they’ve never had more than 3,000 people through for opening weekend at Mt Hutt before.

Coddington also says a snow storm last week got people in the winter mood and that it’s set to be another cold week, which is good news for the snowmaking.

In Australia, according to the Sydney Morning Herald, Mount Hotham had its best opening weekend in 12 years— the last time The Summit quad chairlift was open on the first weekend of the season was in 2000. Four chairlifts were operating over the weekend at Mount Hotham, and about 2,500 people came out for opening day.

Nearby Falls Creek had three lifts operating, while Mount Buller, which has largely missed out on recent natural snowfalls, was operating one chairlift for sightseeing. Mount Baw Baw was open for tobogganing.