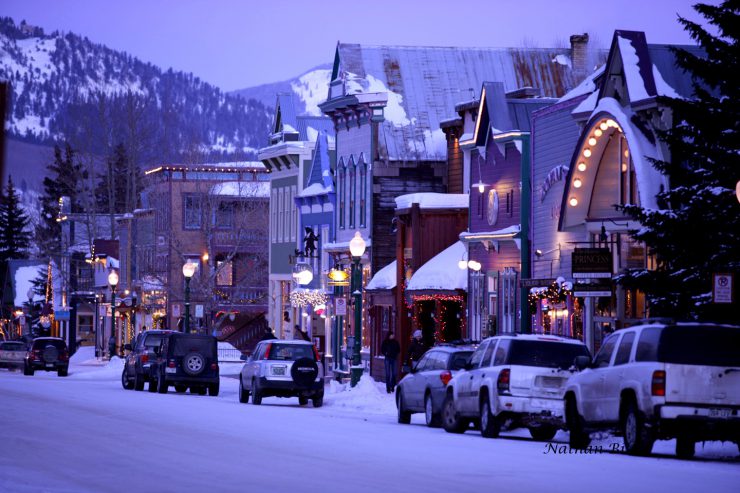 Crested Butte has made a dramatic move in the battle for skier days, dropping the cost of a season pass from $1049 to just $599. 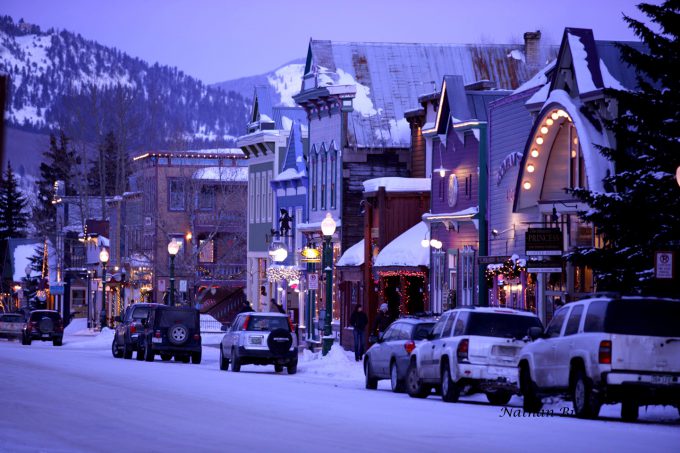 The pass comes with no blackout dates, but partially compensating for the cut, the costs of children’s, young adults and senior passes have been increased from $149 to $199, from $185 to $299 and from $289 to $399, respectively. The resort has also eliminated some other discounts, including multi-day and business passes.

“This is an overall restructuring of our pass-pricing model,” said Erica Reiter, public relations and communications manager for CBMR Reiter, quoted in the Crested Butte News. “In order to make the price decrease of a regular pass work, we had to eliminate some of the previously available options. It’s our hope that the price is such that guests will purchase the Peak Pass and have access to unlimited skiing.”

The new pricing comes in well under the $689 Epic Pass sold by Vail Resorts, offering access to Vail, Beaver Creek, Breckenridge, Keystone, A-Basin and resorts in the Sierra Nevada.

“With this change we’re working to cater to all our guests,” Reiter told the Crested Butte News. “We hope the local community will be really excited to ski at their home mountain, and we believe that for out-of-area guests the price may encourage more frequent visits. The idea is to build buzz at home, on the Front Range and in new markets.”

Although CBMR has not released an estimate of the number of passes it needs to sell to make up for the price reduction, Reiter said the resort expects the gamble to pay off, with more skier visits. “Every year we have pass-pricing meetings,” she told the Crested Butte News, “and this year we looked at each other and decided it was time to try something new,” she said. In the community, the paper reported, the price decrease came largely as a surprise. “We know this is a big announcement,” said Reiter. “But we’ve been looking at the big picture and we believe this is the right direction for CBMR.”

According to CBMR Vice President of Sales and Marketing Scott Clarkson, “The new Peak Pass is designed to give each guest more skiing. At $599 and with no lift lines or traffic to get here, this has got to be the best value in Colorado skiing.”

Telluride has not yet set its ticket prices for next season, according to Executive Vice President Jim Mikula. “We should be announcing our prices for next year in the next couple of weeks,” he said.