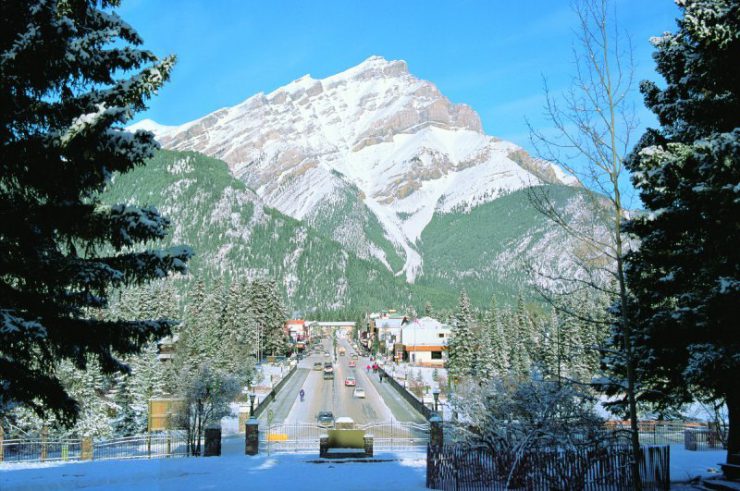 Starting today, a limited number of Mountain Collective passes are on sale for only $389 USD. The Mountain Collective™ Pass includes two days of skiing or riding at each of the seven destinations (AltaSnowbird, Aspen Snowmass, Jackson Hole, Mammoth Mountain, Ski Banff-Lake Louise-Sunshine, Squaw Valley/Alpine Meadows and Whistler Blackcomb), plus a 50 percent discount on all additional days with no blackout dates. Pricing for the kid’s pass (ages 12 and under) has been reduced more than 55 percent to just $99 for the 2014-15 season offering an incredible deal for families.

The Mountain Collective™ Pass grants access to 15 mountains with more than 38,000 acres of terrain, 212 lifts and an unmatched reputation for snow quality, quantity and steeps. Passes are available online through an exclusive technology, distribution and marketing partnership with Liftopia at www.MountainCollective.com. A limited quantity of passes are now available at this lowest guaranteed price.

“The Mountain Collective is building on its success as the fastest growing multi-resort pass in North America with the addition of a seventh destination; Ski Banff-Lake Louise-Sunshine,” said Christian Knapp, vice president of marketing, Aspen Skiing Company. “The Banff area is truly one of the most picturesque mountain destinations in the world offering an amazing town and three world-class resorts. This addition nicely complements the already incredible roster of Mountain Collective destinations, giving skiers and riders even more variety and value.”

“The three mountains of Lake Louise, Sunshine Village and Mount Norquay in Canada’s Banff National Park are thrilled to join the premier ski and snowboard destinations on the planet,” said Pete Woods, General Manager, Ski Banff-Lake Louise-Sunshine. “The unbelievable mix of terrain, astounding natural setting and welcoming ski towns of Banff and Lake Louise are a perfect match to the dream list of Mountain Collective destinations.” 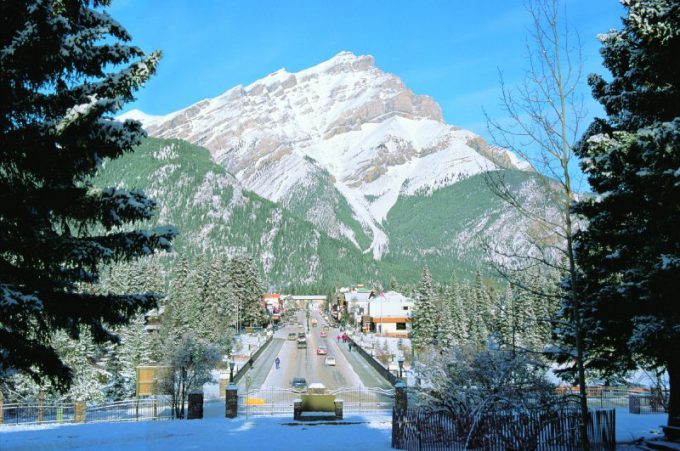 In addition to being able to ski or ride at seven leading destinations, extra benefits available to Mountain Collective pass holders include exclusive lodging deals and a complimentary one year Protect Our Winters membership. The Mountain Collective is committed to being in business forever and proudly partners with Protect Our Winters with the mission of uniting the winter sports community on the important issue of climate change. The partnership also offers a 50 percent discount on lift tickets to premier season pass holders at the participating resorts throughout the season, no Mountain Collective pass necessary.