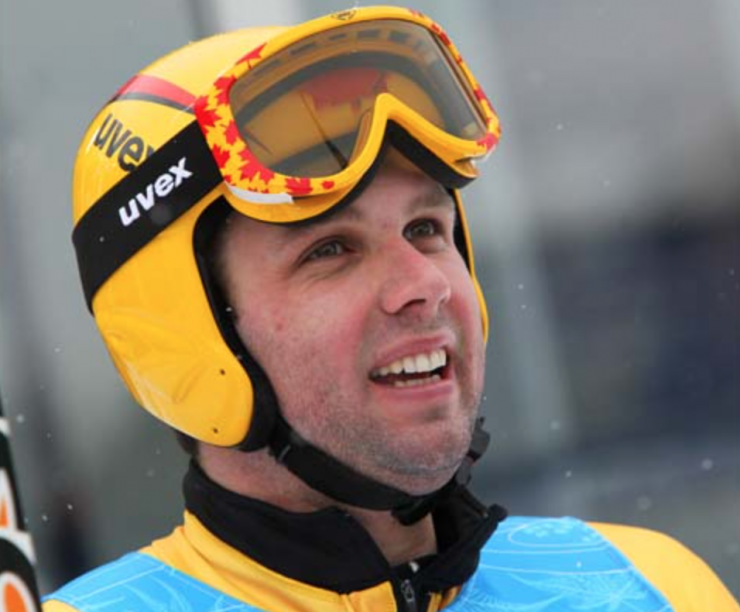 It was an exciting day for Canada as Alpine Canada Alpin veteran Manuel Osborne-Paradis tied for second-place at the Audi FIS Ski World Cup, just (0.14) fourteen one hundreds of a second from first-place finisher Kjetil Jansrud from Norway in Saturday’s downhill in Lake Louise.

Osborne-Paradis first graced the podium at Lake Louise in 2009 and is thrilled to be back with a second-place finish. Achieving a podium result on home soil is no easy feat with the pressure to perform yet Osborne-Paradis conquered the course and delivered for the fans and sponsors in attendance. It was especially exciting for Osborne-Paradis’ headgear sponsor Mackenzie Investments who were also onsite, presenting Osborne-Paradis with his second-place award at the medal ceremony!

The conditions leading into the weekend were not ideal, as the training runs on Thursday and Friday were cancelled due to too much snow, meaning all racers only had a single opportunity to get to know the course on Wednesday’s training run. “You have to be in a different mental state when you only have one [training run]” stated Osborne-Paradis. “However, it worked for me. I had a fast training run and was ready for today’s race.”

When asked how it feels to be back on the podium, Osborne-Paradis said, “It feels really good! I was nervous today because I knew I could podium and this was the best chance I have had in a long time.” Osborne-Paradis attributes today’s success to a strong pre-season training program, both on and off the snow, in addition to an excellent coaching staff that has positioned the team for a successful season.

Not only is this the first downhill race of the season, it was also a new and exciting course for all of the athletes. Hannes Trinkl, a former World Cup champion ski racer from Austria, created a brand new course to open the season, achieving a warmly welcomed traditional downhill feel; which Osborne-Paradis felt suited his aggressive style of racing.

The Men’s Super-G will be held on Sunday in Lake Louise. The World Cup will then move on next week to Beaver Creek, Colorado.