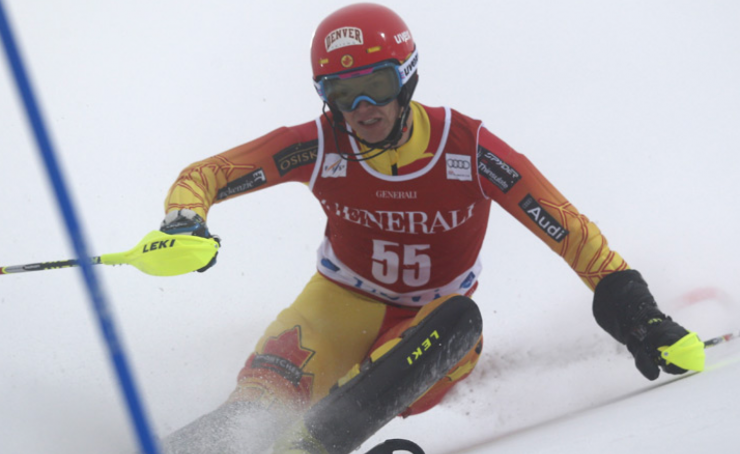 Erik Read has earned his first placement – and first top-25 finish – on the Audi FIS Ski World Cup. Read, a 23-year-old native of Calgary, and son of Alpine Canada icon Ken Read, finished 24th in the men’s slalom in Are, Sweden on Sunday. His combined time of 1:43.54 made him the top Canadian on the day. Phil Brown of Toronto, ON, Trevor Philp of Calgary, AB and Julien Cousineau of Lachute, QC also skied for Canada but didn’t qualify for the second run. 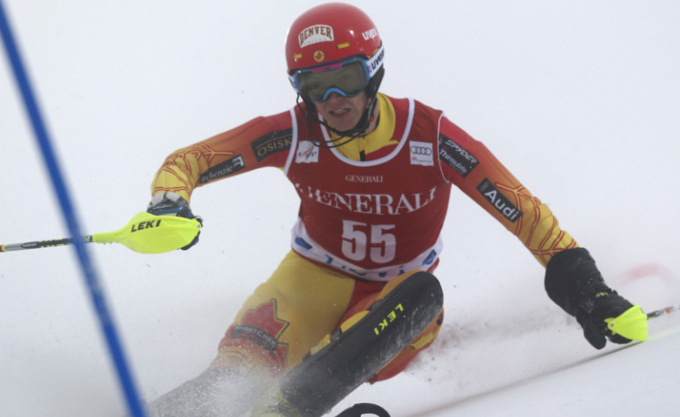 The slalom was Read’s 11th official World Cup race dating back to January 2011. In each of those races, he either didn’t qualify for the first run or didn’t finish the first run. On Sunday, Read opened with a 52.14-second first run, which put him in the 20th spot.

The World Cup skiing continues next weekend with the second stop in Europe. The women head to Val d’Isere, France, while the men will compete in Val Gardena/Groeden, Italy.