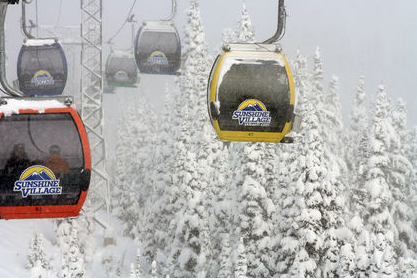 Sunshine village experiences two incidents at the resort in the past week. A young man is in hospital after triggering an avalanche on Friday at Sunshine Village when he crossed a boundary rope and fell almost 550 metres.

The man was transported to Banff Mineral Springs Hospital before a STARS air ambulance took him to Foothills Hospital with serious injuries, though he was in stable condition.

Tania Peters, Parks Canada’s spokeswoman for the area, says such falls are uncommon, though skiers crossing into backcountry face much higher risks.

“Parks Canada is certainly thinking of this individual and his family and his friends, and we certainly hope that he’s able to make a full recovery.”

Resort officials stressed the incident happened outside of its boundary, and said the resort’s terrain was not affected. It’s the second incident at the resort in the past week. Martin Desrosiers, 32, died after hitting a tree Monday. 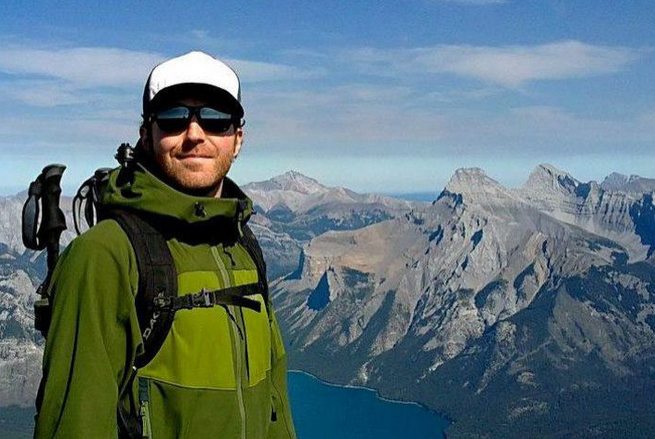 Desrosiers was originally from Montreal, Que. according to a Facebook profile in his name, where friends shared their condolences. He worked as a manager at Skoki’s Waffle and Frozen Yogurt restaurant in Banff.

“It was at the end of the day, and it had been snowing, so you could see where the snowboard track went directly on a collision course into a tree, resulting in his death,” said Cotton.

STARS air ambulance was dispatched to Banff, but was called down when Desrosiers died just after 5 p.m. Cotton said there was “nothing that could be done.”

Cotton would not comment on whether Desrosiers was wearing a helmet at the time of the accident, but said trail conditions were not an issue.

“It wasn’t an issue of conditions,” he said. “Although the investigation is underway, until we have everything reviewed and everybody interviewed, it’s pre-mature to say what happened. Conditions were quite good.”