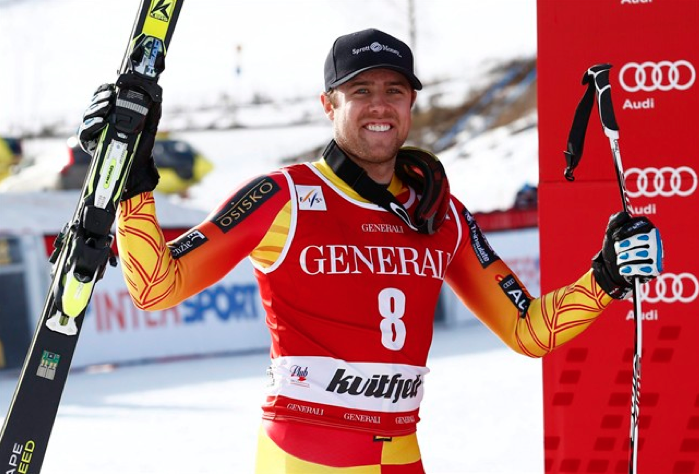 Coming off a “dream season,” Dustin Cook will lead Canada’s skiers as they continue on the road to the 2018 Pyeongchang Winter Olympics. 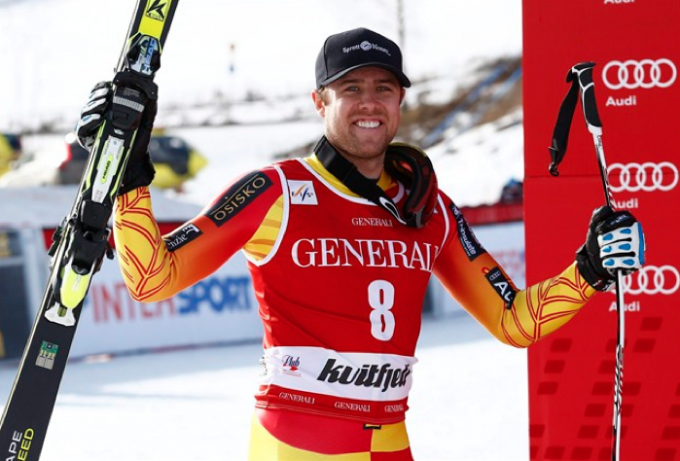 Cook was one of eleven men and eight women named Wednesday as Alpine Canada unveiled its national alpine, skicross and para-alpine ski teams for the upcoming World Cup season.

The 26-year-old Cook, who grew up in Ottawa and now lives in Lac-Sainte-Marie, Que., captured the gold medal in the men’s super-G at the season-ending World Cup finals in Meribel, France.

The win capped a breakout season for Cook, who had never finished in the top 10 at a World Cup before he won a surprise silver in super-G at the world championship Feb. 5. He backed up that result with a World Cup bronze at a March 8 event en route to finishing fifth overall in the super-G world rankings. 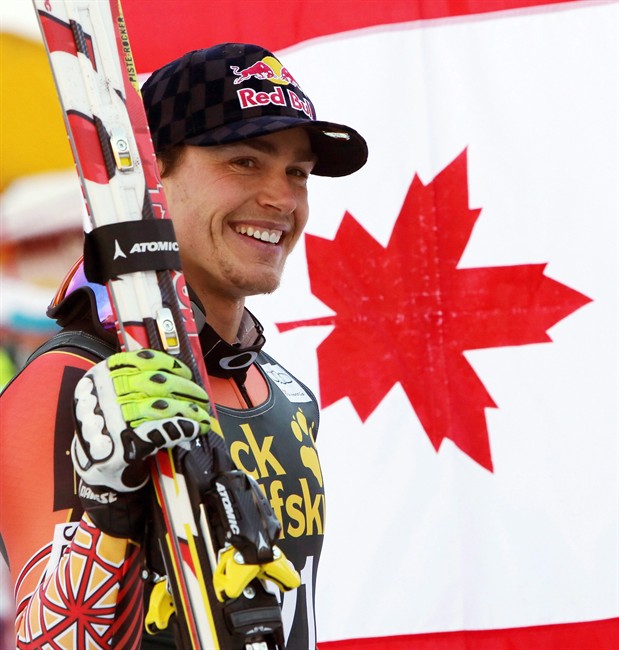 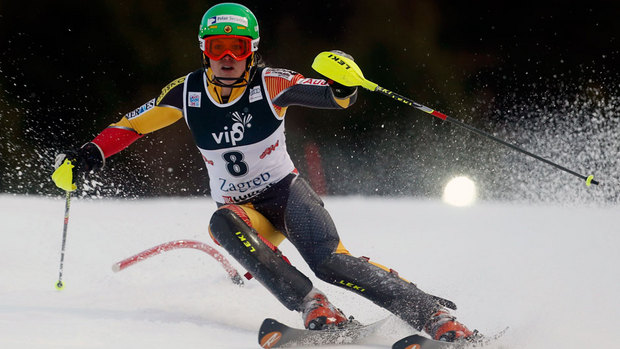