Visits to Whistler Down – Revenues Rise 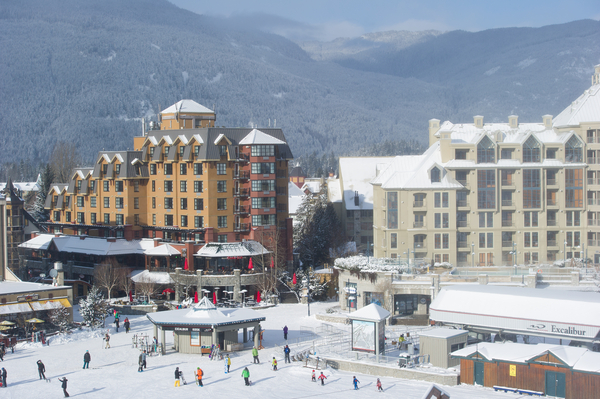 For the season through May 3, WBH reported a total of 1.72 million visits, a drop of 9.1 percent.

“Our financial performance for the first half of 2015 clearly demonstrates the strength of our business while highlighting the importance of our pre-committed sales strategy,” said Dave Brownlie, president and CEO. Brownlie added that late-season snows allowed Whistler Mountain to extend its ski season to June 7, even as the resort has gotten an early start to its summer operations with the May 2 opening of its bike park.

Destination visits to Whistler increased, resulting in higher levels of guest spending. Increased lift ticket prices and lower use of multi-day tickets resulted in a higher yield on destination visits. Management estimated that total skier visits to date were comprised of 51 percent regional guests and 49 percent destination guests, a big shift from 59 percent and 41 percent, respectively, in the comparative period in the prior season.