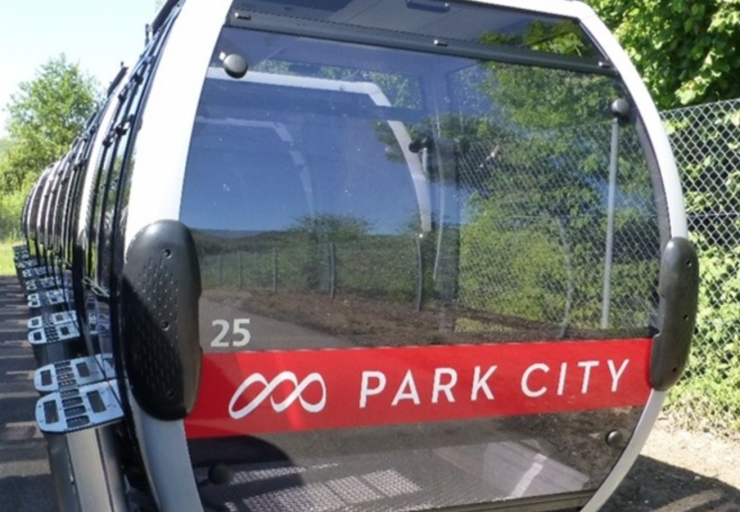 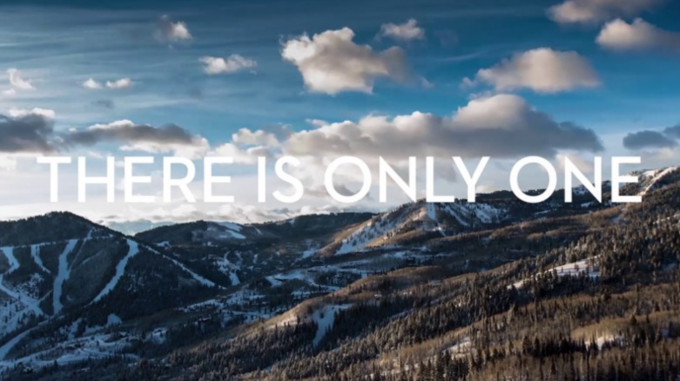 While the official name is Park City Mountain Resort, VR will market the combination as simply “Park City.” The current Canyons base area will now be called Canyons Village at Park City.

“The tag line is perfect because there is no place else like Park City, we should all be proud of this mountain and this community as we invite the world to experience the combined resort during the upcoming 2015-16 winter season,” said COO Bill Rock.

The linking of the Park City ski area and Canyons brand names is part of a $50 million capital improvement project that completes a number of critical upgrades to the infrastructure. Once complete, the project will transform the two resorts into the largest ski resort in the U. S. with more than 7,300 skiable acres. 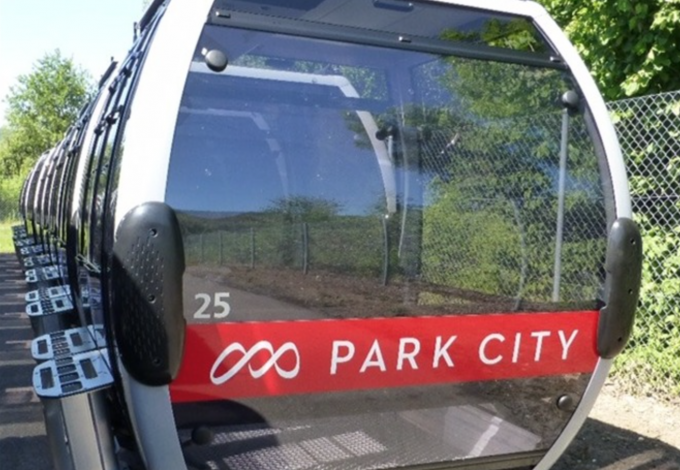 Officials also unveiled the names of the new interconnect gondola and Snow Hut restaurant. The new eight-passenger high-speed two-way gondola, named Quicksilver, will transport guests from the base of the existing Silverlode Lift at Park City to the Flatiron Lift at what was formerly called Canyons. The new restaurant, located at the base of the Silverlode Lift, will be called Miners Camp. It will accommodate 500 guests indoors, and its top-of-the-line kitchen will enhance the overall quality of the guest dining experience, according to the resort. 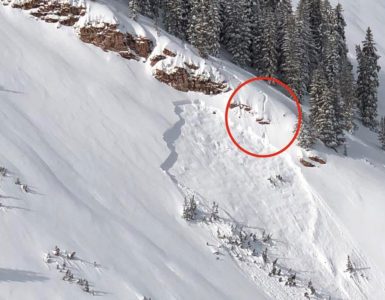 The Utah Avalanche Center had the misfortune of reporting the avalanche death of a 45 year old male snowboarder. 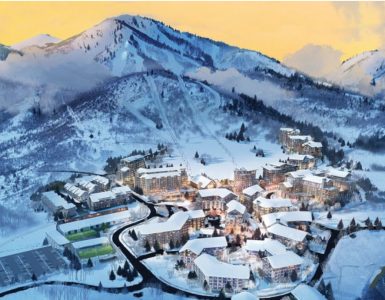 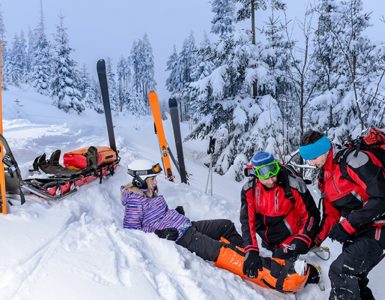 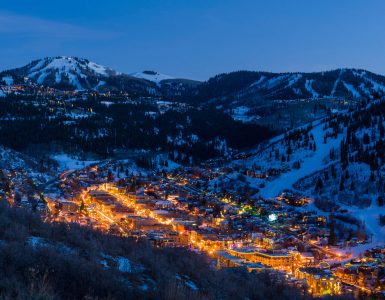 Prior to this acquisition, we were able to offer our guests exceptional experiences throughout most of North America’s major ski regions, but we did not have a resort in Utah