Candide Thovex: You don’t want to end up as ham 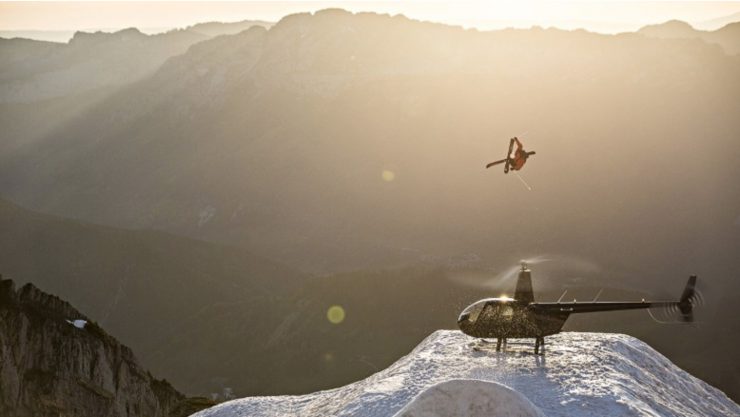 Imagine yourself soaring 30ft in the air on a pair of skis. Now picture a helicopter with whop-whopping blades whirring under you.

If you can’t quite conjure what that might be like, put yourself in the ski boots of one of the world’s best free skiers Candide Thovex.
He filmed it on a headcam, so you can.

“I don’t think I would do it again,” the 33-year-old Thovex commented. “It was definitely kind of scary. You don’t want to finish like a ham.” 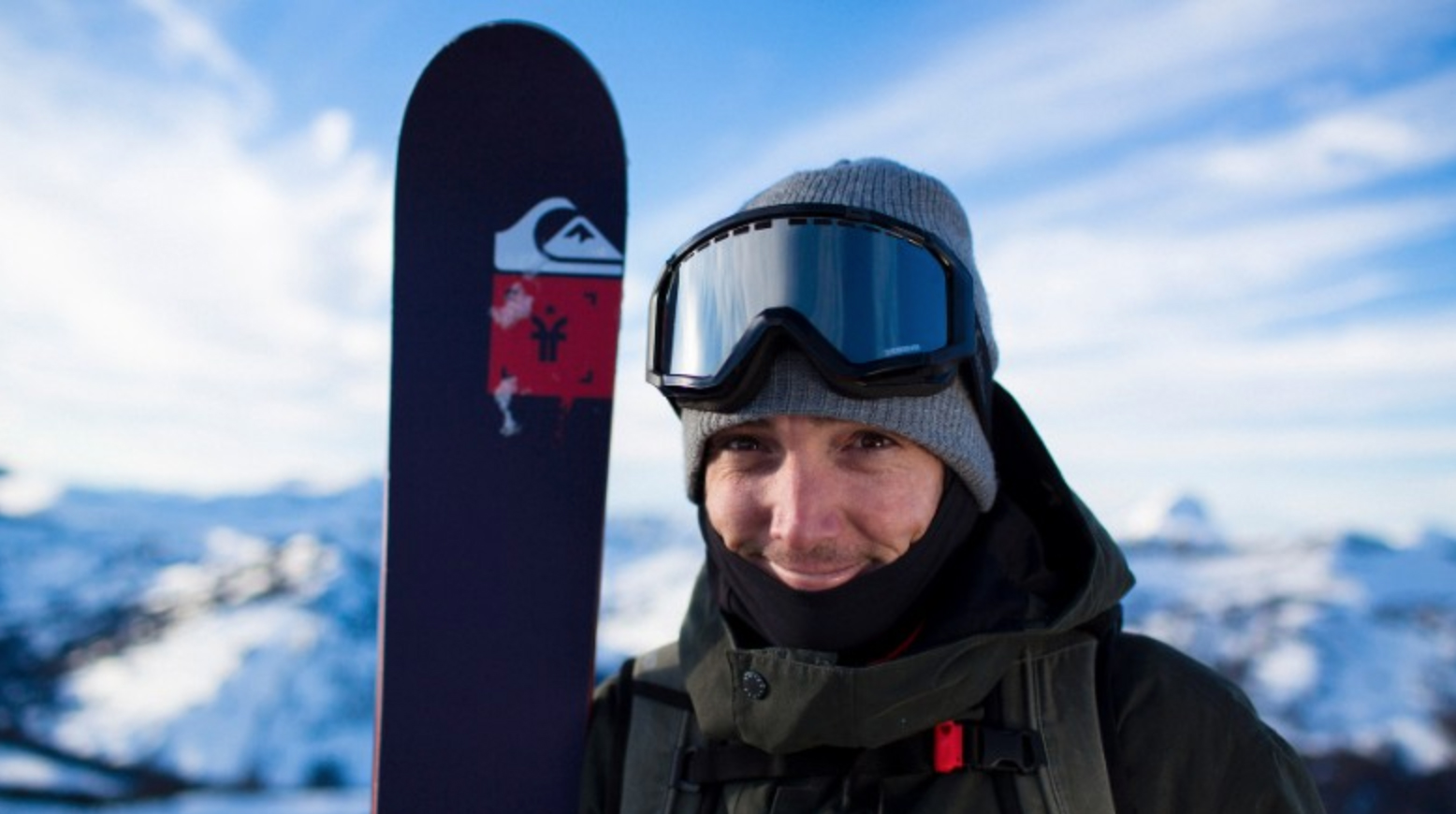 As well as not ending up like a ham, he also jumped over a paraglider and a peloton of cyclists, skied across a lake and water-skied behind the helicopter in his latest YouTube edit.

Thovex is the man behind the internet trilogy “One of Those Days,” three high-speed “point-of-view” romps packed with big jumps, flips and spins and laced with an impish sense of humour around his home resort of La Clusaz in France.

The original “One of Those Days” came out in 2013, and skiers and action sports junkies were hooked.

The editor of Powder magazine, John Clary Davies, wrote at the time: “The best skier on the planet at his home hill. This is the most fun I’ve ever had skiing and all I did was sit in my office and press play. Movie of the Year. Edit of the Century. Done.”

The flying Frenchman released “One of Those Days 3” on February 23. Five days later it had achieved more than 4.4 million views on the social media channel.

A passionate filmmaker, Thovex says he wanted to showcase a different type of skiing to the powder, snowparks and big-mountain skiing seen in most ski movies.

“I knew it was going to work because people aren’t used to seeing that kind of skiing, but I was definitely surprised,” he says.
“I wanted to show different stuff, just skiing slopes in resorts and doing the type of skiing I’ve done since I was a kid. I think that’s why people enjoy it.”

As outrageous as the heli stunt was, Thovex says he was more concerned with what came straight after it. “It was something we’d really planned. I’d been doing the jump before the heli came — it was a massive jump and I knew exactly the speed I needed,” he said. “At the same time I was focused on the second jump right after it. It was almost more scary. It was big and if I didn’t have enough speed I would have landed on the flat. I broke my back a few years ago and I didn’t want to be shocked again.”

In the air it’s just the greatest feeling, you know! 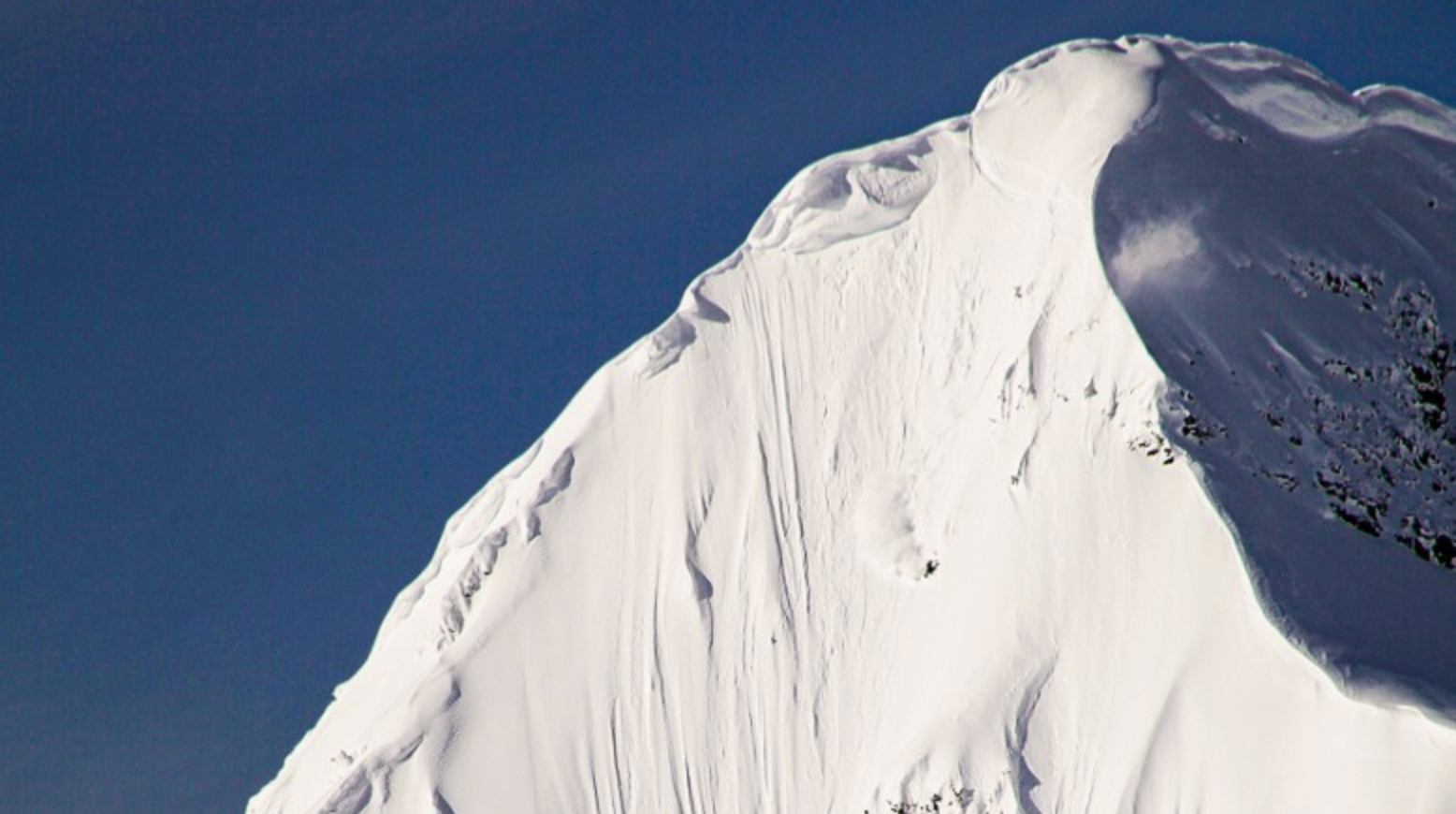