Newell Brands, a global consumer goods company, announced plans early October to sell about 10 percent of its portfolio, including its winter sports businesses. These businesses include; K2 Sports, Marker/Volkl, BCA, Line Skis, Full Tilt, and Marmot. If Newell can’t find buyers midway through next year, these brands, which CEO Michael Polk has referred to as “distractions,” will face the chopping block. These companies generated nearly 1.5 billion in sales during 2015. 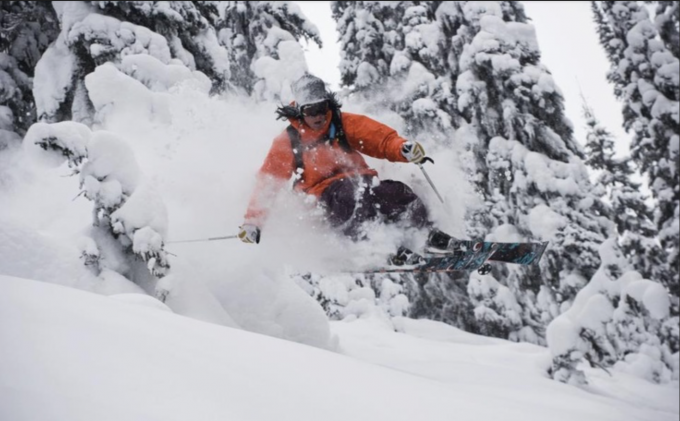 Despite recent internal changes at K2—staff turnover, dropping skiers like Seth Morrison (pictured above) and Andy Mahre from the roster—there’s no indication that Newell is worried about finding a buyer. These brands have serious history, name recognition, and a reputation for quality, all of which will make them attractive properties. Volkl is over 90 years old. K2, recognized as the most iconic American ski brand ever, is over 50.

According to Snow Industry News, the $16 billion company is looking to simplify its offerings as well as pivot from a holding company to an operating company, which mostly means an end to its snow sports sector. Once the sales are finalized, the company will use the capital to pay off existing debt–a move that would free the company up to make other acquisitions.

Currently, the snow sports businesses are managed and operated by Jarden’s Outdoor Solutions, a subsidiary of Newell Brands.

The announcement puts managers in a state of question, they don’t know if they’ll be sold or closed, and not knowing what resources will be available in the future makes planning for upcoming seasons difficult. But this news is fresh, and brand managers are likely just understanding the uncertainty and potential consequences.

No actual sales have been announced as of yet.