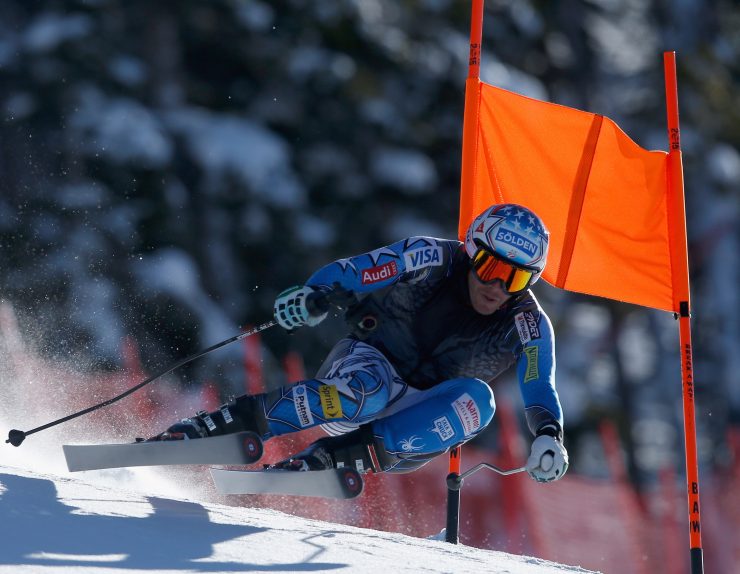 Bode Miller, the most decorated U.S. Olympic skier of all time, is speaking publicly for the first time regarding his pending litigation with HEAD USA.

“I have remained silent about the pending lawsuit with HEAD,” said Bode Miller, who has partnered with New York-based ski and snow sport company, Bomber, LLC. “However, as a result of HEAD issuing misleading press statements with false allegations and misinformation – it is important that I set the record straight for both my fans as well as for the entire ski industry.” 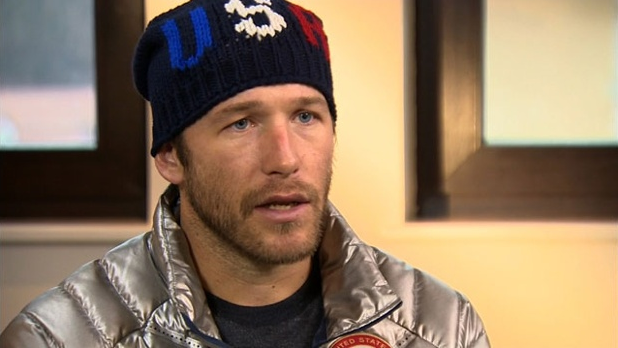 Prior to partnering with Bomber, Miller had a Sponsorship Agreement with HEAD USA until he retired following a season-ending injury. HEAD had Miller sign a termination agreement prohibiting him from racing in the World Championship and World Cup events for two calendar years from the date that the parties signed the agreement. Miller was paid nothing to enter into the termination agreement; it was not necessary for Miller to enter the termination agreement as his prior agreement with Head ended automatically as of April 2016, after Miller had announced his retirement in 2015. Miller stated, “HEAD has misled the public when it issued a press release stating that if I race again, ‘it has to be on HEAD equipment’. Our agreement is a simple one page document that anyone can read and it has no requirement that ‘if’ I race I must do so on HEAD equipment.”

“This is a nothing more than a case of corporate oppression against an individual ski racer and our start up ski company, Bomber. Throughout our work together, I had a great relationship with HEAD and made many friends there, I have great respect for the company and their equipment. However, when I retired I moved on and they should not seek to deprive me or my fans from my racing again. California state law clearly states that, with few exceptions, athletes may not be prevented from competing and earning their living. This is my last real chance to race competitively in the World Cup and World Championship, and it is disappointing to me that HEAD is trying to block me from doing that. I just want to ski.”

HEAD has been speaking publicly and issuing statements criticizing Miller’s testing of equipment that the industry has not accepted as standard; painting him in a negative light. “Throughout my career, I have been known for constantly testing and experimenting with new equipment and other innovative ways to maximize my performance. It has always been my desire to challenge the norms and create new and better equipment that caused me to invest in Bomber. From my first meeting with the owners, I realized we shared the same desire to challenge the industry to bring better products and the highest quality to the market. Bomber’s factory in Cossato, Italy allows me to bring my ideas to life. Ridiculing my attempts to disrupt the ski industry with innovative ideas is exactly the attitude that has stifled the industry’s development of new equipment and marketing. I’m not sure what HEAD is so afraid of, but I would much rather compete on the slopes than in the courtroom,” added Miller.

HEAD and Bomber will face off in Court on Monday where HEAD is seeking to win on a ‘legal technicality’. HEAD has tried to claim that California should not have jurisdiction over HEAD and seeks to relocate the trial from Miller’s home-state of California to another state that may have laws more favorable to them (even though the sell millions of dollars of products annually in California). Their hearing is scheduled for Monday, December 19, 2016 at 8:30 a.m. at the Ronald Reagan Federal Building in Santa Ana, California.

About Bomber Ski
Bomber Ski is luxury brand and artisan ski equipment company passionate about crafting the best skis that man, modern technology and the highest quality materials are capable of producing. Its production factory is located in Cossato, Italy, while Bomber’s Ski Gallery is located on Madison Avenue and its business is head-quartered on Fifth Avenue in Manhattan. An official supplier to the U.S. and Canadian Ski Teams, Bomber produces a full line of hand-crafted All-Mountain and World Cup-regulation race and freestyle skis at its factory in the Italian Alps. Bomber also offers exceptional bindings and poles and just unveiled its ski-wear. Bomber’s mission is to bring the highest level of quality to the recreational skier, from novice to expert, that is normally reserved only for the world’s best World Cup athletes. Bomber strives to make all skiers perform better and enhance their ski experience. For more information, visit bomberski.com.

About Bode Miller
One of the most successful alpine skiers in American history, New Hampshire’s Bode Miller has captured the attention of the world with his incredible athletic balance and ability to produce jaw-dropping performances on skis. The six-time Olympic medalist, two-time World Cup overall champion and four-time World Champion has risen to become one of the most prolific international athletes. He is the most successful male American alpine ski racer of all time. He is also considered one of the greatest World Cup racers of all time with 33 victories – one of five men to win World Cup events in all five disciplines, and one of only two men in history to win gold in all five disciplines in a single season. In 2008, Miller and Lindsey Vonn won the overall World Cup titles for the first U.S. sweep in 25 years.