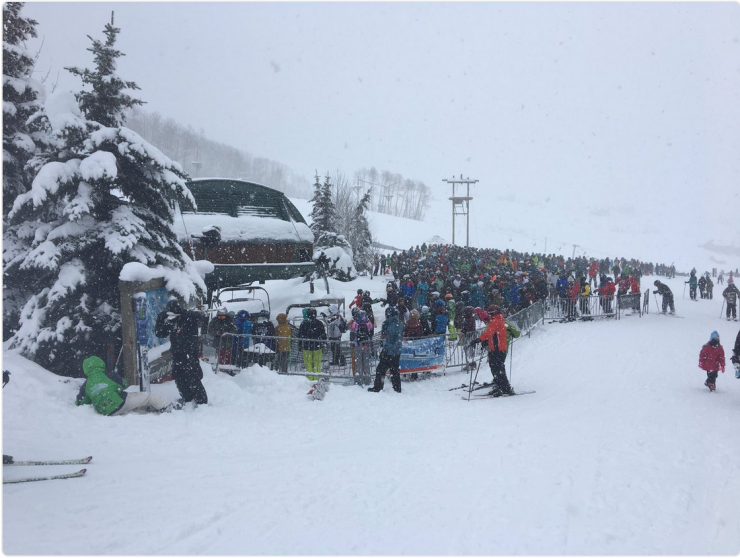 Crested Butte and Monarch Mountaains had to close this week because of too much snow!

Monarch Mountain was not open on Tuesday because of problems created by the more than a foot and a half of snow that has fallen there in the past 24 hours. 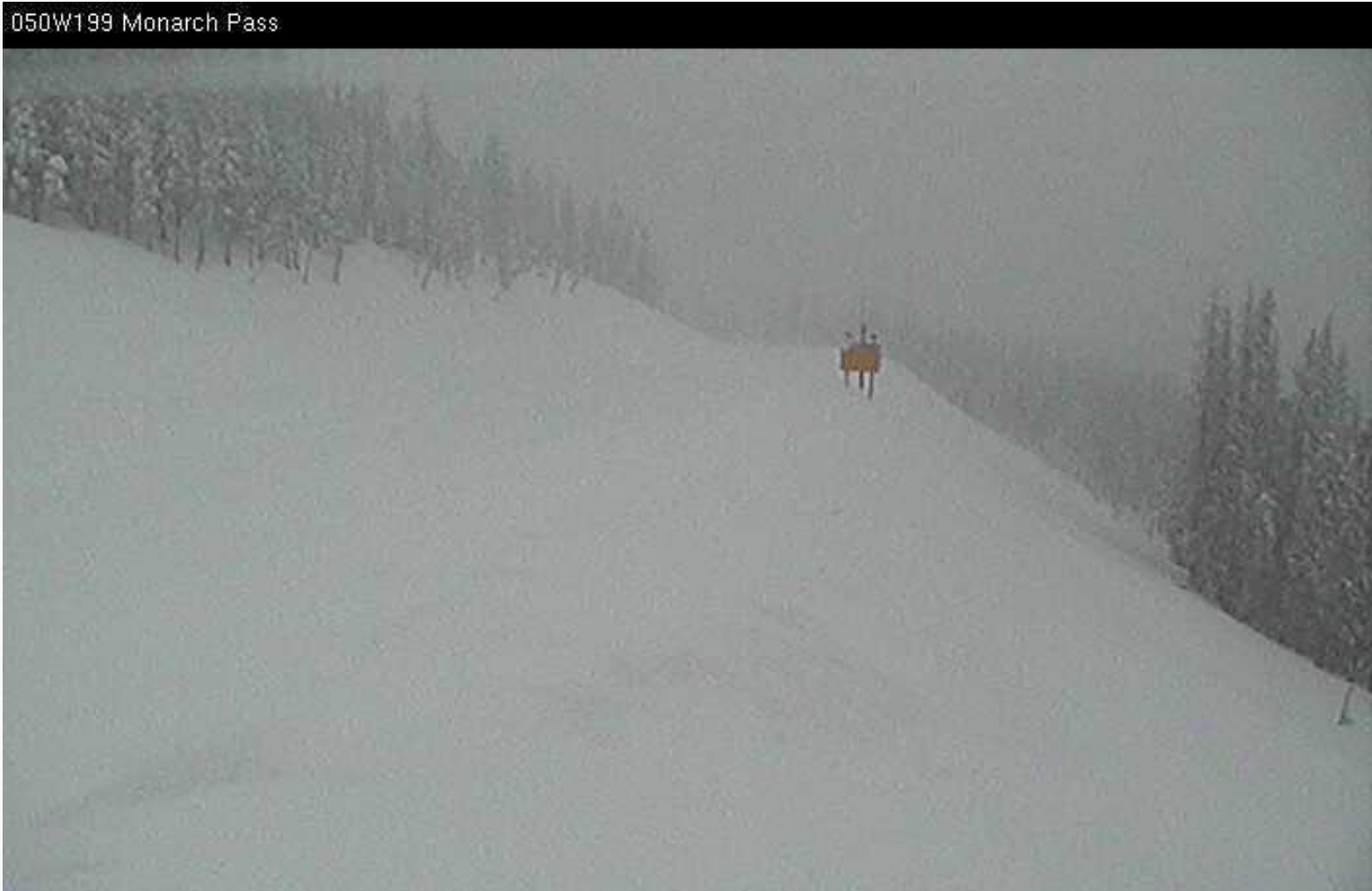 “The good news: it snowed all day and night yesterday (18″!),” Monarch said in a Facebook post Tuesday morning. “The bad news: Monarch will not open today. Monarch Pass is has been closed all night for avalanche control, preventing Monarch Mountain maintenance, food service, and grooming crews from reaching the mountain.”

U.S. 50 was closed by the Colorado Department on Transportation at about 2:15 p.m. Monday. The route, which takes motorists from Salida to Gunnison over Monarch Pass, remained closed as of 8 a.m. — some 15 hours later.

Monarch Mountain told its patrons to stay tuned for information on opening status and conditions for Wednesday.

The resort’s powder-cam snow stake on Monday was buried beyond its 18-inch top by midday and the resort, struggling with a windy, damp and bountiful storm, made the very rare call of closing early.

The National Weather Service says snow is expected throughout the week in Colorado’s mountains as a series of storm systems pound the state. Powder skiers are having a great time when the resorts are open!