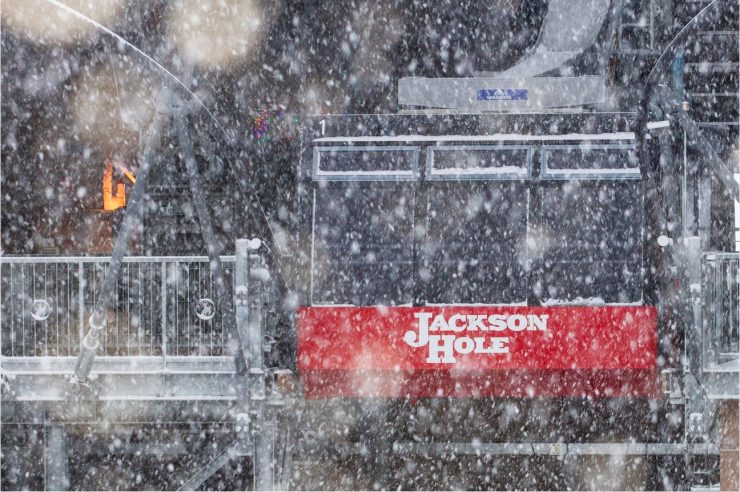 Jackson Hole closed this week after a hefty winter storm left destruction in its path. Heavy winds snapped power lines all along Highway 390, cutting off all power to Teton Village and more than 4,000 people.

The gem of the Tetons has seen a record snowfall, with current tallies at a massive 403 inches this season. In the 24 hours spanning between Wednesday and Thursday, an additional 14 inches fell from the powder gods and graced the already-abyssal base. But no one gets to ski or ride it.

Emergency crews have been at work to clear roads, restore power, and manage the messy conditions — as well as assess snowpack and avalanche danger — since the storm passed. But the resort hasn’t been able to bounce back and reopen. With safety being the top priority of Jackson Hole Mountain Resort officials, the resort has announced that they will remain closed for the weekend and open Monday, February 13. 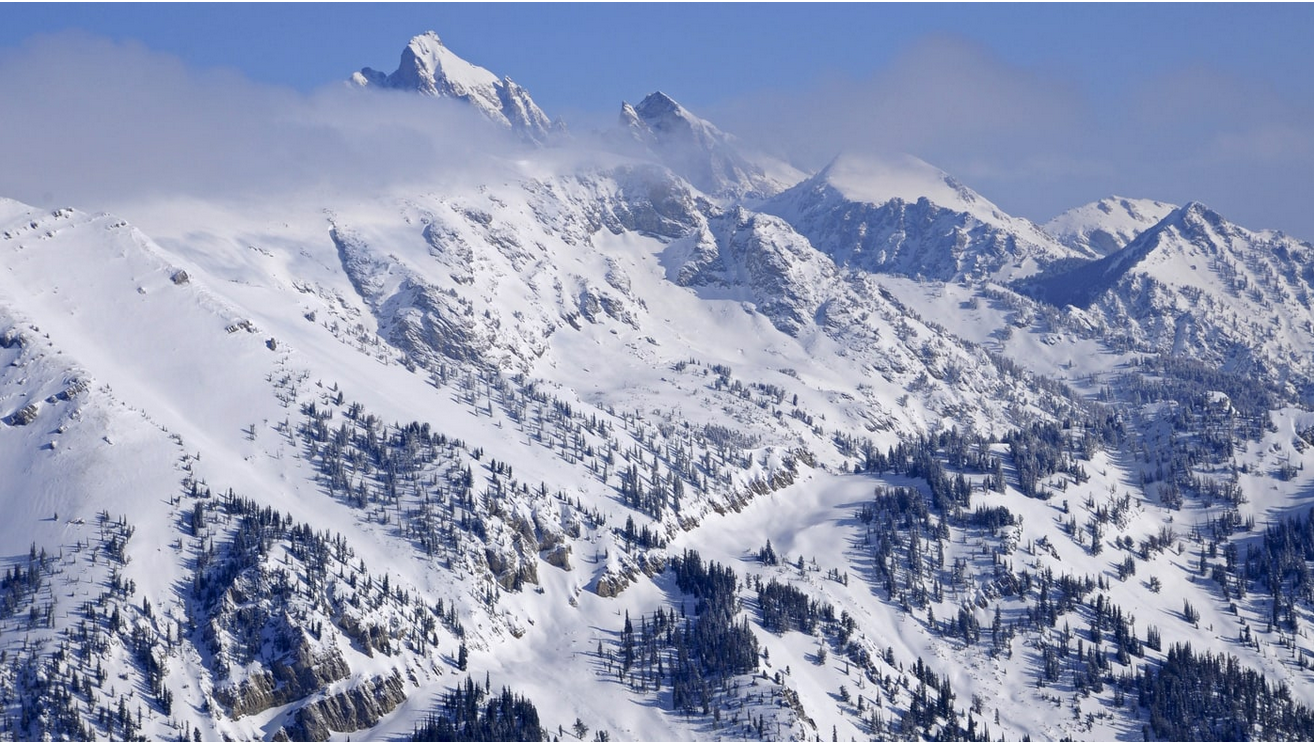 With safety being the top priority of the affected area, Jackson Hole released a statement warning people to put all travel plans to the village on hold. “JHMR is asking for only specific operational staff to come to Teton Village through the weekend,” the statement reads. “There is also the request for no unnecessary travel to Teton Village through the weekend as another winter storm approaches. Currently Lower Valley Energy has crews working around the clock to reconstruct the power poles.”

It doesn’t help that Mother Nature isn’t done with Jackson yet, either. Another weather system moved through on Wednesday evening, dumping even more snow. But it’s a blessing and a curse for snow-worshippers and locals alike. According to the resort, warming temperatures could result in possible flooding in the valley and considerable avalanche danger at higher elevations, making conditions challenging and dangerous for many reasons. JHMR is seriously enforcing no uphill travel this week and asks everyone to stay off the mountain. Fines and tickets will be issued to those who don’t steer clear of the area and heed the current closure regulations.

When it comes to making refunds for the folks who were hoping that this storm would open up an epic weekend of skiing instead of shutting down any access to the mountain, JHMR will be issuing full reimbursement when conditions are more stable. As of this morning, the resort announced that they do not have a location to process those refunds. Updates on operations and incident information will be updated as they come in on the resort’s website. 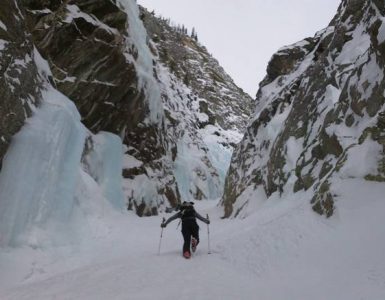 Skier Dies in the Apocalypse Couloir

A skier fell to his death in the Apocalypse Couloir at Grand Teton National Park, rangers said. Radcliff Spencer, a 27-year-old skier from Jackson, Wyoming, fell in Death Canyon on Sunday, Feb. 13, the National Park Service said. A climber in the... 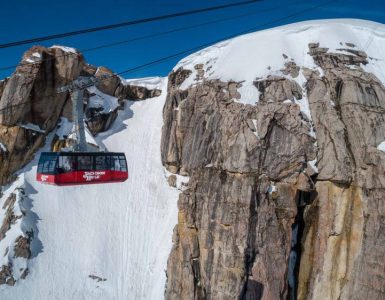 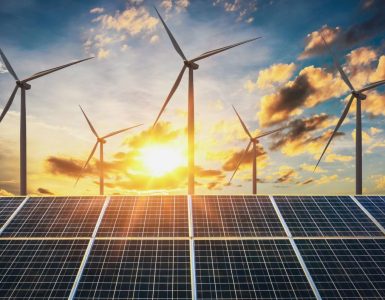 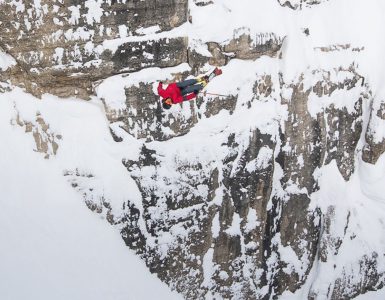 Corbet’s Couloir is known as the testing ground for generations of skiers and snowboarders. Kings and Queens of Corbet’s features top skiers and riders throwing down like never seen before. Watch the athletes dream big, crash hard and push the... 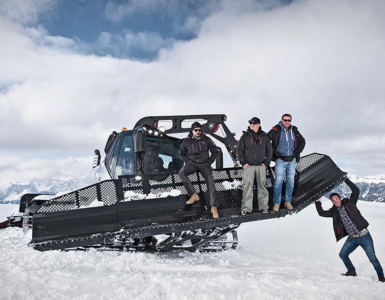 Jackson Hole has become known for some of the best steep and rugged terrain in the country. But if you’re looking to carve out some fast turns it’s JHMR’s groomers that are the star of the show. Jackson’s continuous steep... 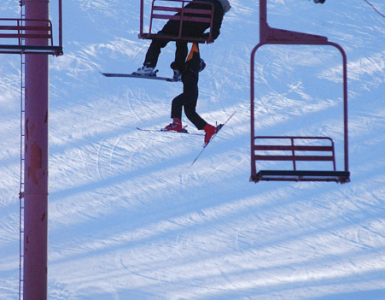 Wyoming Resort Not Responsible For Fall Out of Lift

A Wyoming Federal Court jury took less than 30 minutes to decide that Snow King Ski Area and Mountain Resort in Jackson Hole, Wyoming, was not liable for a minor’s fall from a chairlift in December of 2009. Texas residents Leya and Glenn Oswald, the...