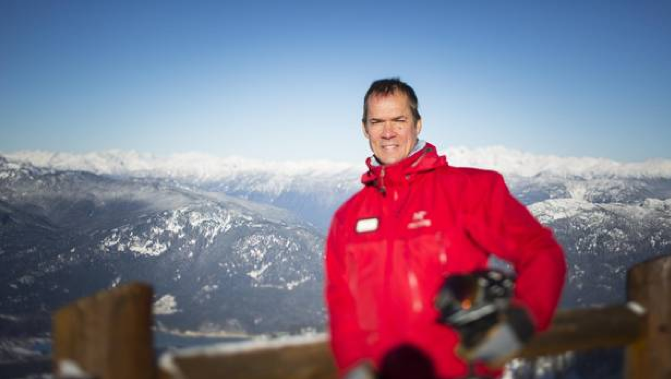 Whistler Blackcomb Resort chief operating officer Dave Brownlie has decided to step down from his role and pursue otherbrownlie esize endeavors following a career at the resort that spans nearly three decades.

Brownlie has been with the resort since 1989, when he joined as director of finance. He served as vice president of finance and corporate development and later as the resort’s president before ascending to chief executive officer in 2012.

During his tenure, Brownlie co-led the merger of Whistler and Blackcomb mountains, was instrumental in the conceptualization and development of the Peak 2 Peak Gondola, played a key role in hosting the 2010 Winter Olympics in Whistler, and guided the resort’s initial public offering (IPO) in 2010. In February 2017, he was instrumental in securing new 60-year Master Development Agreements with the Province of British Columbia in partnership with the Squamish and Lil’wat Nations, on whose traditional territories the resort operates.

“After an incredibly rewarding journey, my family and I are ready to take the next step toward exploring new personal and professional opportunities,” said Brownlie. “I know I am leaving the resort in the great hands of my leadership team and Vail Resorts.”

Pat Campbell, Vail Resorts’ mountain division president, thanked Brownlie for his helmsmanship. “We are incredibly grateful and proud of Dave’s contributions throughout his long tenure at the resort, but most especially during the integration of Whistler Blackcomb into our company over this past year,” she said. “His leadership during this transition has been critical to the resort’s continued success during the 2016-2017 winter season.”

Brownlie will remain in his post through mid-summer while Vail Resorts begins a search for his successor and to ensure a smooth transition to a new leader. 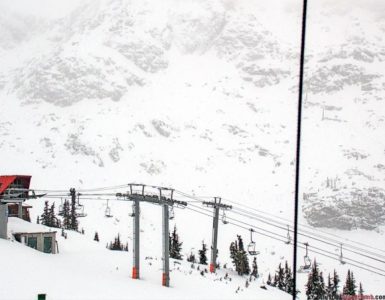 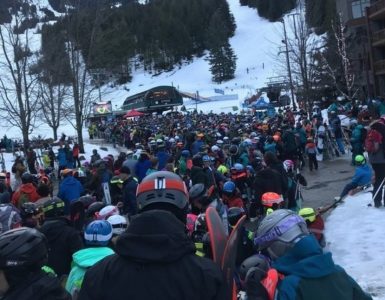