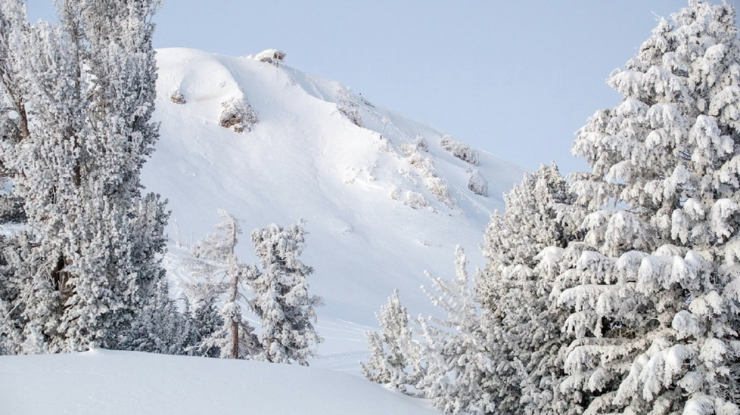 An avalanche at Mammoth Mountain early Saturday morning forced the resort to close for the remainder of the day.

The ski patrol was conducting avalanche hazard mitigation work when the avalanche occurred about 10:15 a.m. on the upper part of the mountain near the High Five Express chairlift area, Lauren Burke, public relations manager for Mammoth Mountain, said in a statement. 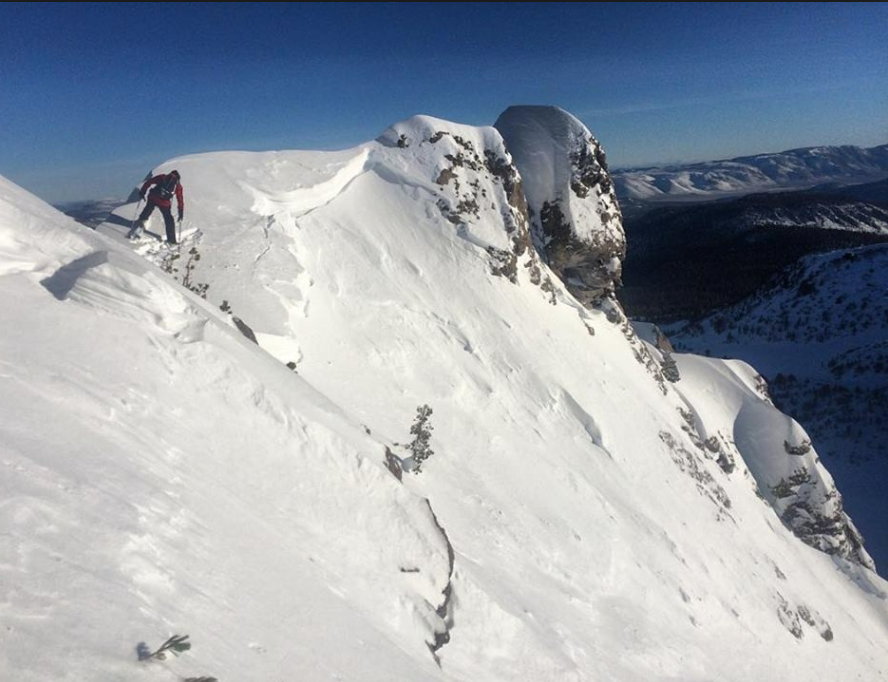 The avalanche came down Climax, a steep run for experts, and funneled into a narrow chute named Upper Dry Creek before coming to a stop at the base of the chairlift, Burke said.

While the area where the ski patrol was working was closed to skiers, six Mammoth employees at the lift “were partially caught but freed themselves quickly, suffering only minor injuries,” Burke said in a statement.

In addition, Burke said “a powder cloud” from the avalanche continued about 100 yards into an area that was open to skiers and boarders, where two guests were partly caught. They both freed themselves quickly.

The area where the ski patrol had been working was closed to skiers at the time of the incident, Burke said. Falling avalanche debris reached the bottom of the lift and ultimately an area open to the public, Burke said. 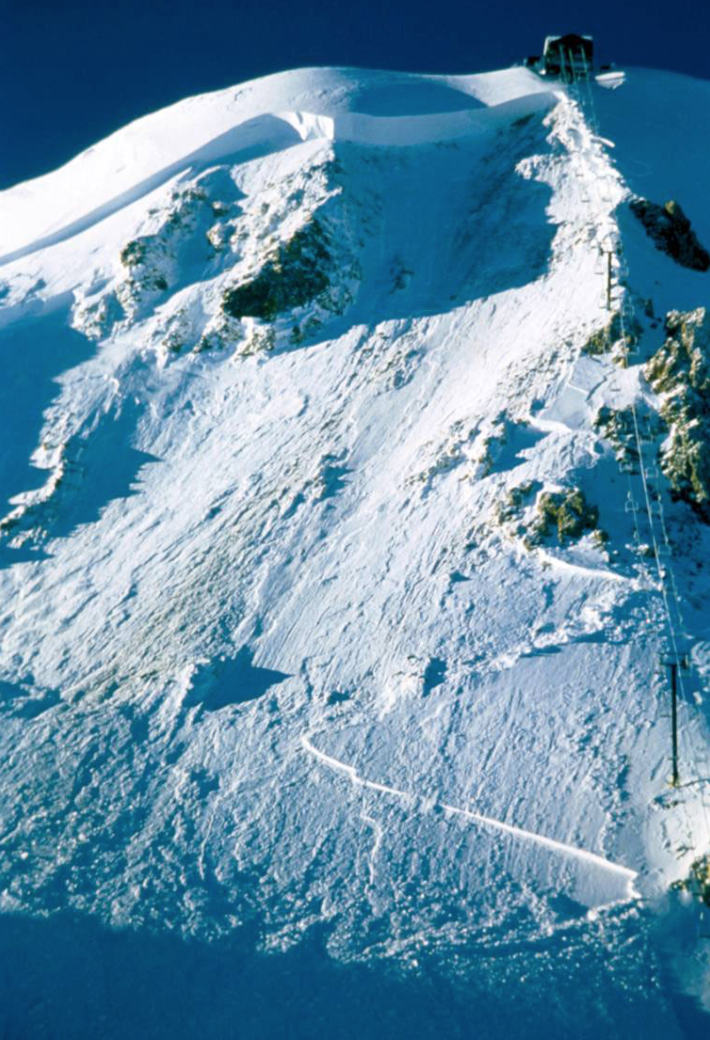 Upon hearing reports of the avalanche, Mammoth Hospital summoned about 20 extra doctors and nurses into work, but as of late Saturday afternoon the hospital had not received any patients related to the event, according an emergency room nurse who declined to give his name.

“The reports later in the day were that all employees have been accounted for, and no one had called in for missing loved ones,” Burke said.

Mammoth Mountain’s recent storm brought up to 5 feet of snow to mountain areas. The slopes were extremely crowded Saturday morning with people taking advantage of the new snowfall.