Borja Ayed Capillas, a 34-year-old mountain guide, was caught and buried in an avalanche near the tunnel of Port del Rat in the Basser Negre de Arcalís area at Vallnord Ordino Arcalis in Andorra. The avalanche risk level was high (Level 4) with mixed conditions.

The avalanche occurred when two mountain guides were inspecting and avalanche controlling the venue for the 2018 Freeride World Tour (FWT) Vallnord-Arcalis event, which was scheduled to be held on March 2nd. Borja Ayed Capillas was seriously injured and the other guide escaped the avalanche.

Despite the rapid response of the rescuers from Vallnord-Arcalís and the mountain rescue group (GRM) of Andorra, the injuries sustained by Borja Ayed Capillas were fatal. He was declared deceased at the Nostra Senyora de Meritxell Hospital.

Borja Ayed Capillas was a qualified mountain guide from Andorra who was helping to organize the FWT event. He was part of the Guías de Grandvalira Mountain Guides.

The FWT organization and riders, together with the ski resort of Vallnord-Arcalís expressed their most sincere condolences to the family and friends. 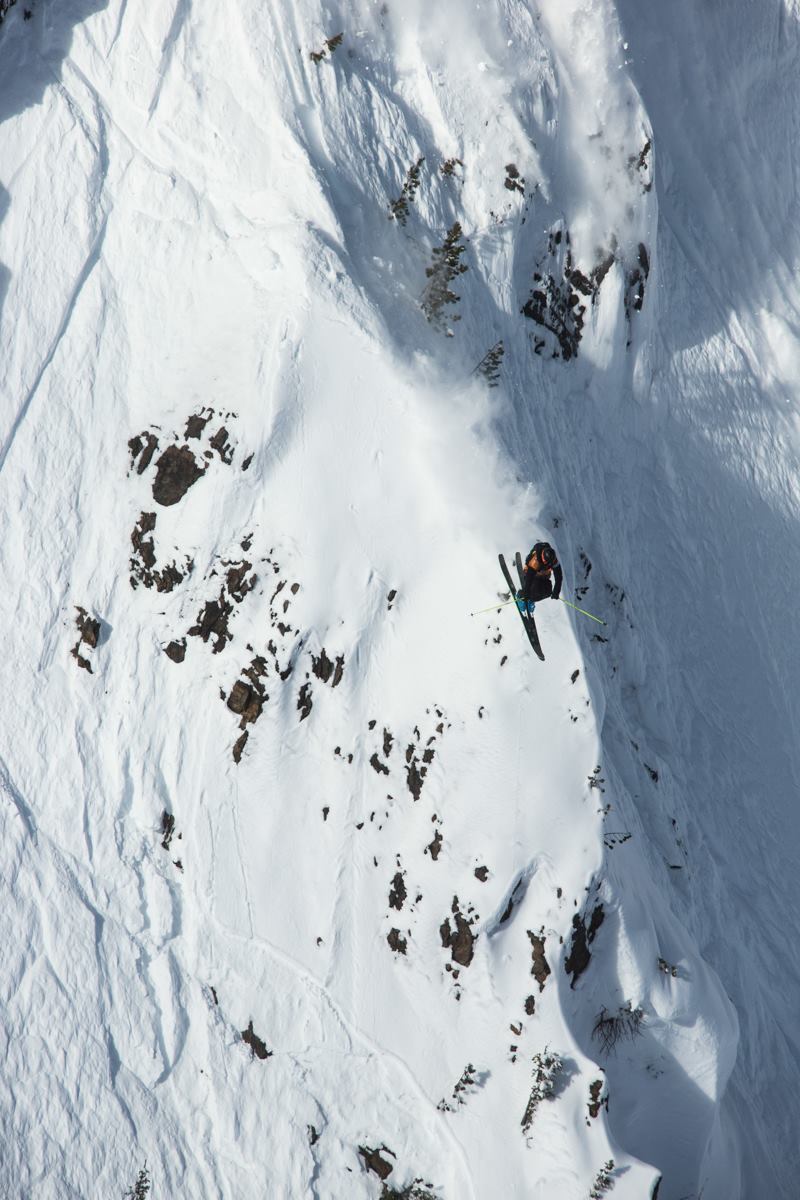 The FWT tour is staged at mountain resorts that offer appropriate freeride terrain. This is the second event to be cancelled this season, Hakuba was cancelled due to weather. Kicking Horse staged two events in two days to make up for the cancellation.

This winter has been a deep one in Andorra but mixed conditions and temperatures in recent weeks have resulted in difficult snow conditions. In the area around Vallnord-Arcalis the current Avalanche risk level is high (Level 4) with up to 40 cm of wet snow falling in the last few days and settling on top of a light, weak layer, overloading the snowpack. Naturally occurring avalanches are to be expected on steep slopes and skier triggered slides are likely.