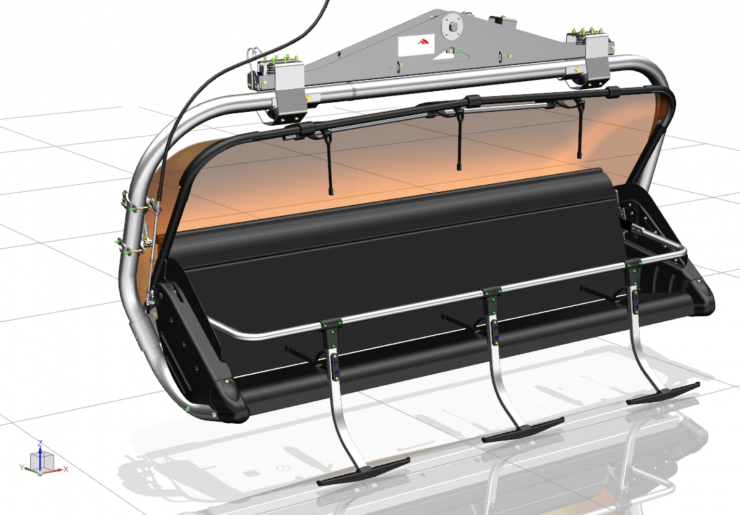 A variety of projects will be taking place at Killington for next season, including the installation of a new six-passenger high-speed bubble chairlift, relocation of an existing quad chairlift, upgrades to the K-1 gondola, trail work, new RFID gates, and the addition of a Woodward Wrecktangle ninja obstacle course to its summer operations—all to the tune of $16 million.http://www.killington.com/

The marquee element to the improvements is the installation of a new Leitner-Poma six-passenger high-speed bubble chairlift that will serve Snowdon peak and its primarily intermediate terrain. The lift will ascend 1,100 vertical feet. An indoor storage facility will be built to house chairs overnight, similar to those built for other bubble lifts at resorts such as Mount Snow and Okemo. Also at Snowdon, a Poma lift is being relocated to a different area on the peak. 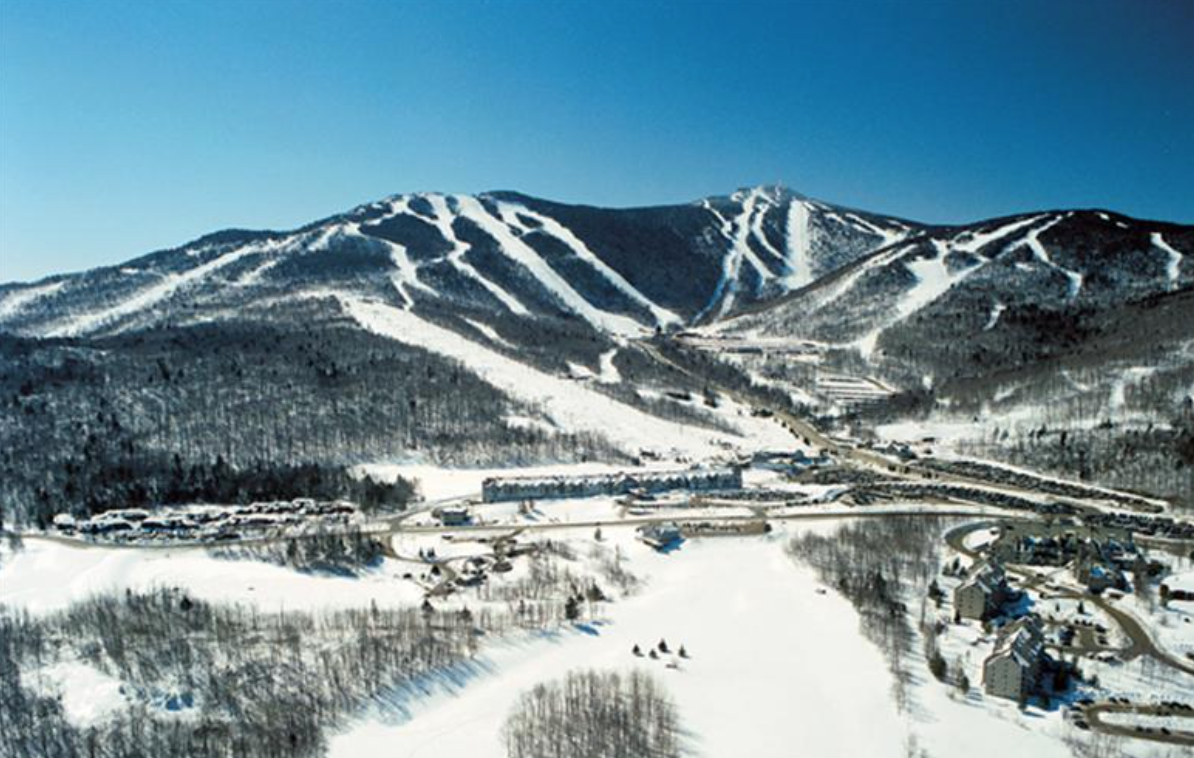 All cabins on the K-1 gondola will be replaced with new Leitner-Poma Sigma eight-person cabins, which will be stored in a new facility at the base to improve reliability and de-icing time. The haul rope will also be replaced, and improvements to the loading area are also planned.

Axess RFID gates will be installed for hands-free lift access.

“While we are committed to staying core to our beastly advanced terrain, we are also putting the focus on our blue family-friendly terrain,” said Mike Solimano, Killington’s president and general manager. “The investments we’re making will reshape the guest experience for years to come. Uphill capacity will increase to 48,000 riders per hour, and the downhill enhancements will create more diverse terrain for all levels of skiers and riders.”