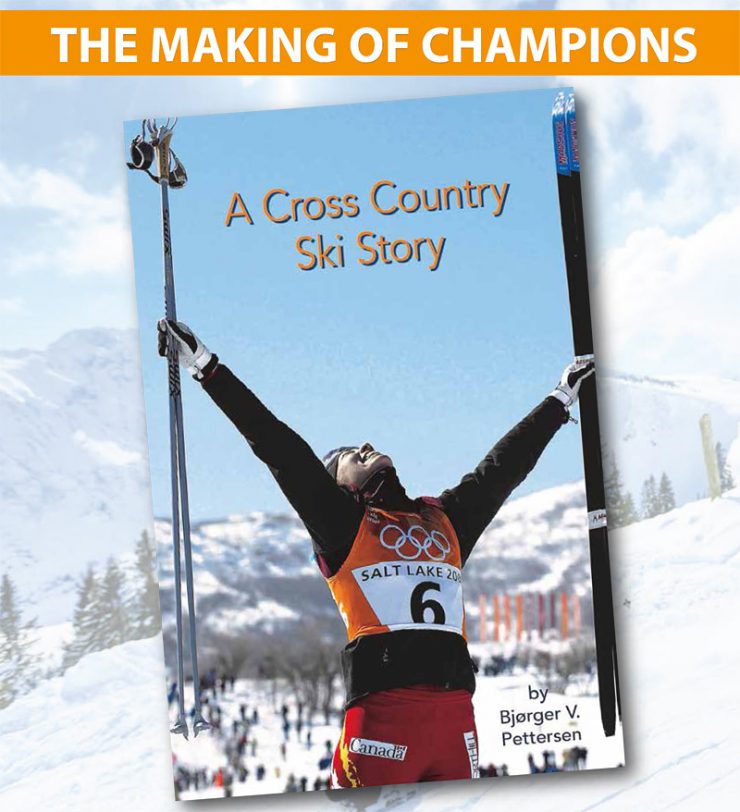 BPA Limited is pleased to announce the 2018 publishing of Bjorger V. Pettersen’s amazing in-depth book “A Cross Country Ski Story”. It is a “must have” for all cross-country skiers; as it covers all aspects of the sport, including technique, waxing, training and the development of the sport in Canada, the USA and around the World. It is probably the most extensive book ever written about this Viking sport.

Welcome to my World of cross-country skiing says Pettersen, who is recognized as the first full time coach and developer of the sport in Canada. Pettersen tells the story of his humble start in Prince George, BC and how he used the Inuvik TEST Program and the National Ski Team as the springboard to throw the gauntlet for the rest of Canada to follow. The result; the Calgary Olympics and our first Olympic Gold medals at Salt Lake City and Torino. The book also has chapters by Canadian coaching greats: Marty Hall, Roger Allen (athlete), Dave Wood, Jack Sasseville, Anton Scheier, and Louis Bouchard.

The A Cross Country Ski Story is a high quality, hard cover book with 435 pages and 300 pictures in both b&w and color. The purchase price is $49.95. Books may be purchased here. 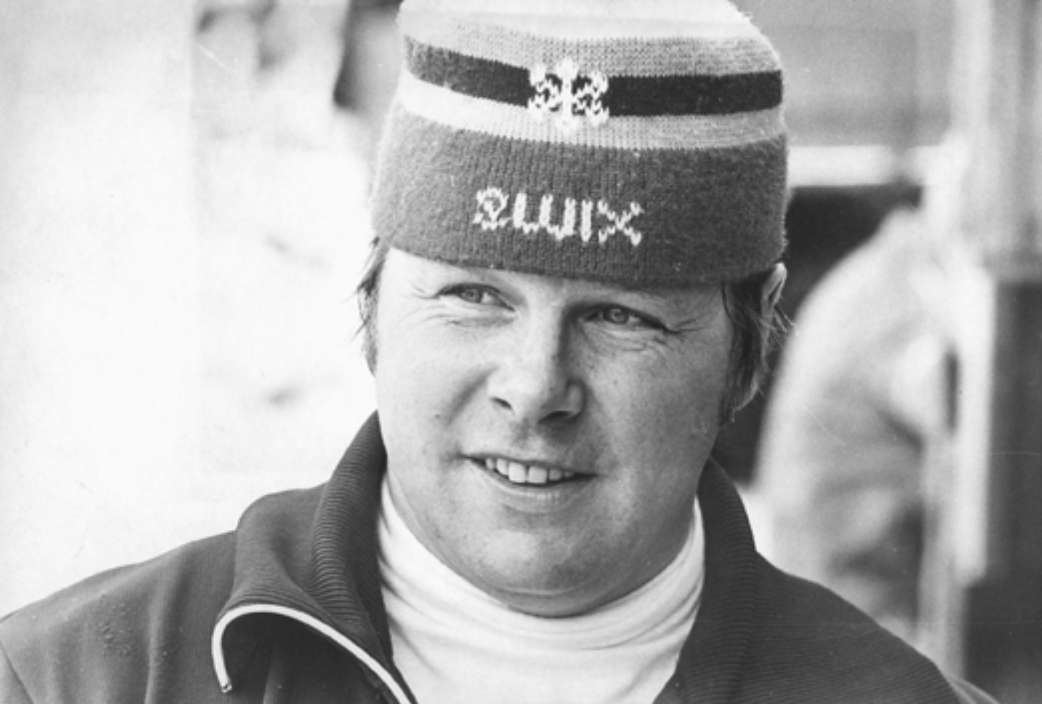 The Canadian Ski Hall of Fame Inducted 2007
Bjorger Pettersen was born in Norway and immigrated to Canada with his family in 1953. They settled in Prince George, British Columbia, where his father, John, profoundly influenced the development of cross country skiing both locally and throughout the province. Following in his father’s footsteps, Bjorger Pettersen expanded the tradition to encompass development of the sport provincially and internationally. Bjorger spent his life working full-time with cross country skiing and was a pioneer of this sport in Canada. Read more here.