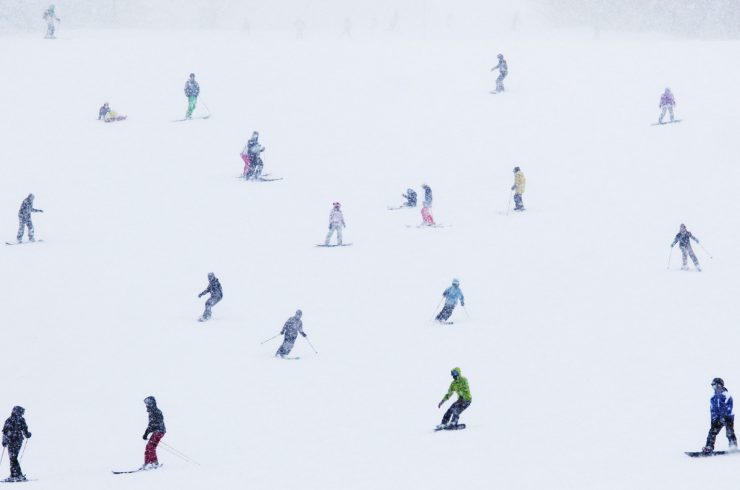 Vail Resorts Inc. is seeking to add a Japanese resort to its portfolio of ski resorts to lure globetrotting snowhounds from Beijing to Sydney to buy the season passes that underpin its businesses.

“We see Japan as the likely first stop from new emerging skiers,” in China, India and Southeast Asia, Vail Chief Executive Officer Robert Katz said in an interview in Vancouver. “Those markets are going to be where the vast majority of all new skiers are created over the next decade.” 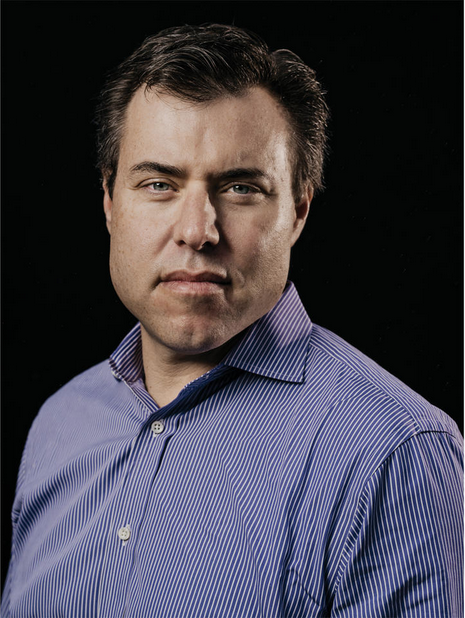 Katz (pictured above), a former private equity investor at Apollo Management LP, has defied a broader industry decline to build North America’s largest ski resort owner and operator. He’s done that through a spree of acquisitions to amass 14 properties and offering unlimited access to those who buy Vail’s season pass, which started at $899 this year. The strategy rests upon getting more people, more often, and having them spend more.

Tapping into emerging Asian markets would also supply a younger pool of enthusiasts that the sport badly needs. Currently, more than half of all cross-border ski travelers come from rapidly aging countries, according to a February study by Visa Inc. “Age is not necessarily a constraint on most travel, but for skiing (which requires more mobility) it can be,” it said.

Chinese Skiers
An expanding middle class in Asian economies could provide as many as 1.2 million new snowhounds to expand the industry and reduce its exposure to aging trends, it said. Also, in an expensive sport, Chinese ski tourists are rapidly emerging as a group that’s not fussed by cost, and their share of arrivals in Europe’s most luxurious resorts has doubled in recent years, the report said.

One of the reasons that drove Vail’s $1 billion acquisition of Whistler Blackcomb in 2016 was the Canadian resort’s strong links to Asia, said Katz. The resort lies just two hours north of Vancouver, a city that’s 45 percent Asian and is also a tourist mecca for well-heeled travelers from China and Hong Kong.

“China is just beginning to get going,” says Katz.

Vail’s Epic Pass offers unlimited visits to the company’s 14 properties, as well as access to dozens more through partnerships, including nine resorts in Japan’s Hakuba Valley. The season pass system helps lock in revenue early in the season for the Broomfield, Colorado-based company and also protects buyers against a bad snowfall season by offering options around the globe.

Stock Gains
Investors appear to be embracing the strategy, with Vail shares gaining 37 percent this year in New York, more than four times the return of the S&P 500 Index.

For Vail, owning a resort in Japan would also help expand another lucrative niche market — Aussies.

“Australians represent a very important market,” said Katz. “By giving them access to both Japan and North America, you get more people to buy that season pass, more people to buy in advance, which is such a critical part of our efforts.”

When Vail made Perisher, Australia’s largest ski resort, its first international acquisition in 2015, it wasn’t for the quality skiing. The resort’s highest peak is lower in elevation than the base of Vail’s namesake resort in Colorado and with an average annual snowfall of only 2.5 meters, planning a ski holiday is uncertain at best. Australia — with a total population of only 24 million, outnumbered three to one by sheep — wouldn’t appear at first glance to be the most promising market.

Australian Travelers
But Aussies travel for the sport — and in this industry, international visitors who tend to stay longer and spend more are the most coveted. Today, nearly half of Australians heading out on snow holidays are traveling abroad and, unlike in years past, will do so regardless of the strength of the Aussie dollar, according to a study by Melbourne-based Roy Morgan Research.

That’s benefiting Vail’s Whistler Blackcomb in British Columbia. More Australians and New Zealanders visit the Canadian province to ski than neighboring Americans — they’re the biggest group after locals. An economic impact study by the municipality found that so-called destination visitors spend more than double per day than local visitors and account for three-fourths of visitor days during the winter season. Australians also help even out visits by traveling in January, typically a quiet month for North American resorts, said Katz.

“Australians represent a very important market to North America and to Whistler in particular,” said Katz.