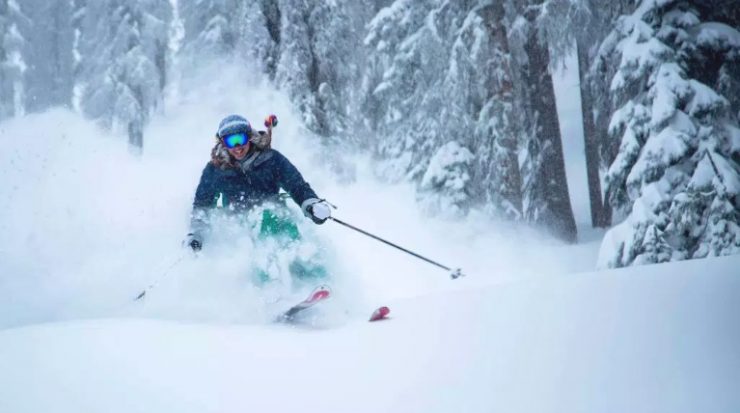 A series of storms dropped nearly four feet of snow in parts of the Rockies this past week, priming some Colorado resorts to open earlier and expand accessible terrain.

Breckenridge and Keystone, both of which were set to open Nov. 9, will now open Nov. 7 thanks to the new snowfall. Both resorts have received four to five feet of snow since mid-October, with nearly four feet falling in just this past week. Breckenridge will open with terrain off the Colorado SuperChair and Rip’s Ride, and Breckenridge’s vice president and chief operating officer, John Buhler, anticipates opening a variety of terrain in the coming days. Keystone will kick off with two green trails and a terrain park, but plans to open intermediate terrain on North Peak on Friday.

Eldora also plans to open early, on Nov. 7, after receiving three feet of snow this past week.

Elsewhere in Colorado, Vail, Beaver Creek, and Loveland all reported more than two feet of new snow, and A-Basin added 19 inches. Loveland and A-Basin, which began winter operations a few weeks ago, both opened additional terrain. Wolf Creek only added two inches of snow this week but has received nearly five feet so far this season, and will reopen for the weekend. 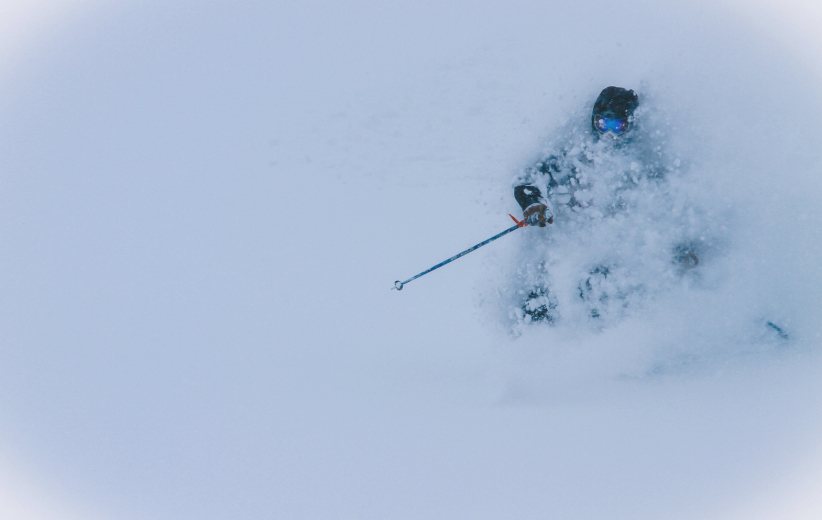 As many resorts have yet to open their upper mountains and are not permitting uphill access until December, powder-chasers in Colorado will have to hit the backcountry, with caution—the recent snowfall has led to the first case of a person caught in an avalanche in Summit County this season. No one was injured, and the slide was relatively minor.

The Colorado Avalanche Information Center (CAIC) has a special avalanche advisory out for Nov. 6 to Nov. 7, cautioning people about potential backcountry avalanches in the mountain ranges where recent snowfall and westerly winds have created the potential for large human-triggered avalanches.

Enjoy the snow, ski season is full on! 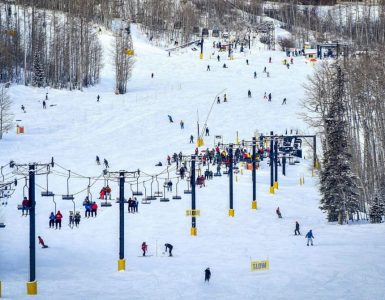 Sunlight Mountain has become the first Colorado ski area to join the Indy Pass. For the remainder of winter 2021-22 and the entire 2022-2023 season, Indy Pass holders will get two days at Sunlight with no blackout dates. “The timing was right for... 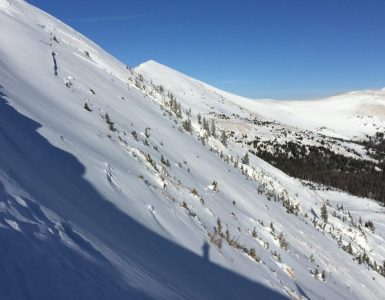 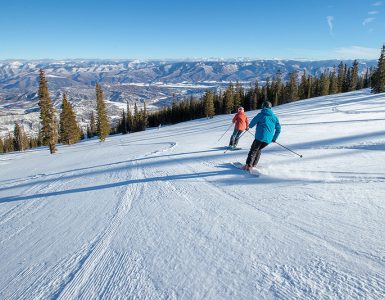