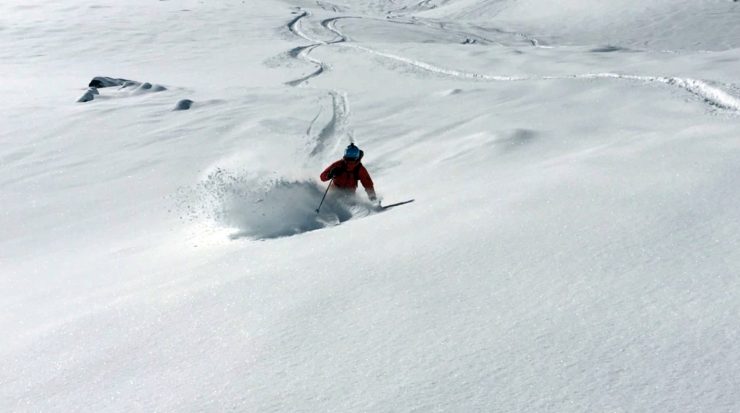 The Winter storm known as Andre swept through much of Europe over the past couple of days, dropping huge amounts of snow, stranding residents and causing severe traffic disruptions.

At least ten people have died in Europe as snowstorms swept through much of the continent over the weekend. At least seven deaths have been reported in the Alps and three in Greece. Several people remain missing, including four in Norway. Avalanche risk in the northern Alps remains at Level 4 (second-highest) with another round of heavy snow in the forecast.

Snowstorms brought by Andre and avalanches claimed lives of at least 10 people. According to the BBC, two separate avalanches killed two German skiers in Austria’s Vorarlberg mountains. A third skier died in Pongau district, near Salzburg. In Bavaria, a skier died when a tree collapsed near Bad Tölz and an avalanche killed a young woman in Bavaria’s Teisenberg mountains. Two climbers died in the Italian Alps and at least 3 people in Greece after they lost control over their vehicle during a snowstorm. Several people remain missing.

Additionally, four tourists from Finland and Sweeden were presumed dead on January 4, two days after they were feared to have been swept away by an avalanche in the northern Norwegian region of Troms.

ORF reported that about 600 residents and tourists were still stuck in the Austrian village of Soelktal following a road closure. An Austrian army helicopter managed to drop some supplies there on Sunday. Other villages in the Alps have also been cut off by snow-blocked roadways.

Officials in the nearby Salzburg region described the situation as ‘very precarious,’ noting that large avalanches could be triggered spontaneously. 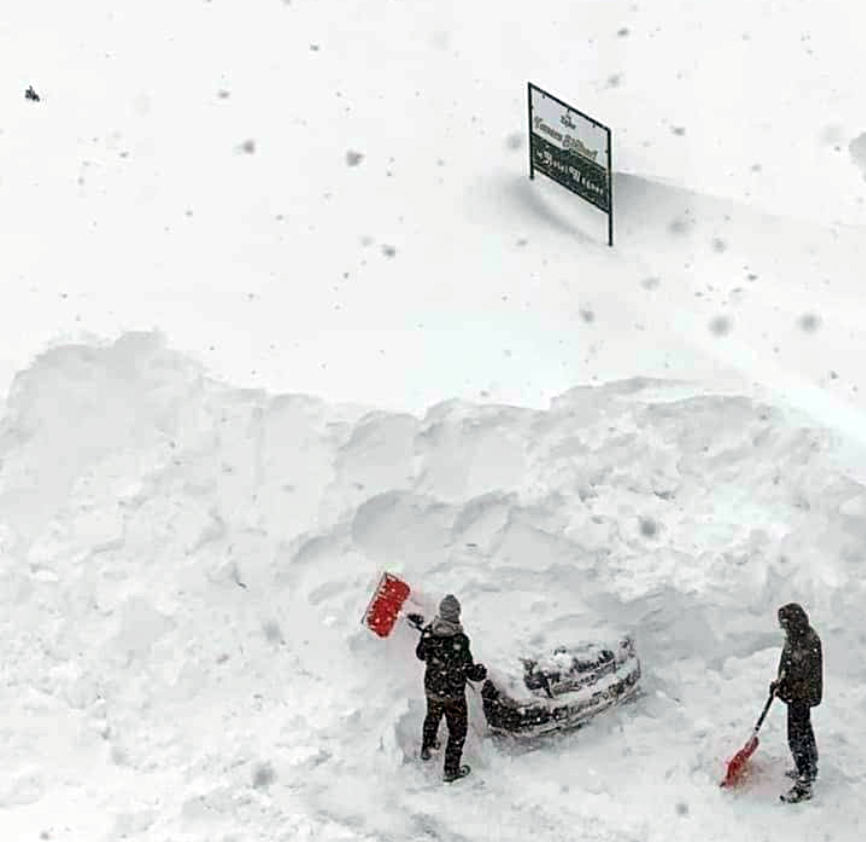 “It has been a week of intense and excessive snowfall across the northern Alps, more precisely across eastern Switzerland and northern Austria,” SWE meteorologists said. “Locally, 100 – 200 cm (3.3 – 6.6 feet) of snow has been reported from several areas.”

Another round of snow is forecast to hit the region this week and models suggest more than a meter of fresh snow until Friday, January 11.

“With already 100-200 cm of fresh snow in place from the previous days (week), this will significantly enhance snow avalanche threat and develop a life-threatening situation for some of the Alpine valleys. On the southern (lee) side of the Alps, persistent north/northwesterly flow results in a precipitation gap due to Foehn effect and region will be missing any kind of precipitation.”