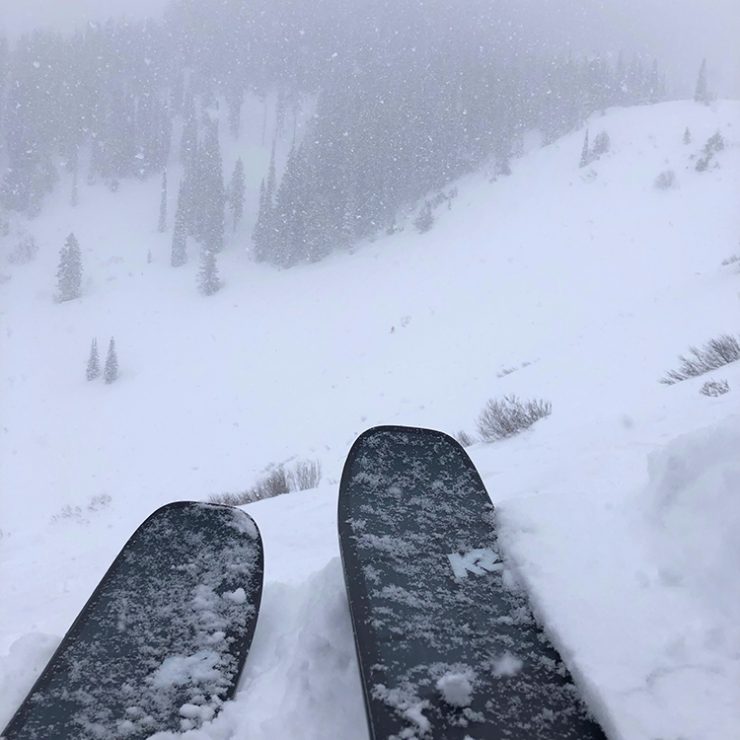 I haven’t enjoyed a ski with anything less that 105 underfoot for a decade until I skied K2’s new Mindbender 99ti. It skis’ bigger that its waist size and I absolutely giggle with its amazing stability at speed and how it charges and carves! The Mindbender 99ti could be the ultimate quiver killer thats ever been designed.

I’ve been skiing the Mindbender 99Ti for a few weeks in Fernie and the versatility of this ski surpasses anything I’ve previously experienced. Jed Yeiser, K2 ski designer, said might be the best ski he’s ever designed. I would have to agree with that.

Jed commented, “We thought a lot about what we wanted our new skis to do and how we wanted them to perform. While our Pinnacle line did a lot of things well, there were also things it didn’t do so well. They didn’t let people push their own limits without them pushing the limits of the ski. But this line wasn’t about finding how we could make the Pinnacle better, it was a complete ground up start. The biggest discovery in the process was what we’re calling Torsion Control Design. With both the Y Beam technology as well as the Carbon Spectral Braiding we were able to independently tune the longitudinal flex from the torsional flex. TCD is one of the major drivers in how we were able to get skis that feel so stiff and responsive in the forebody of the ski without having to give up responsiveness while turning.

We were in Whistler for a dealer launch and with fresh snow a lot of people were picking up the 116 and the 108, but people were blown away at how well the 99 could ski off piste and in fresh snow. Coming from a race background, a ski that lets me have fun off piste but still carve around on groomers is a great balance.”

The jet-black 99Ti has been dubbed the “Widow Maker” as it seemingly does not have a speed limit. I’m unable to discover the speed limit on a 184 however am certainly enjoying carving up the mountain unlike ever before. Be sure to have your mind bent with the new 99ti! 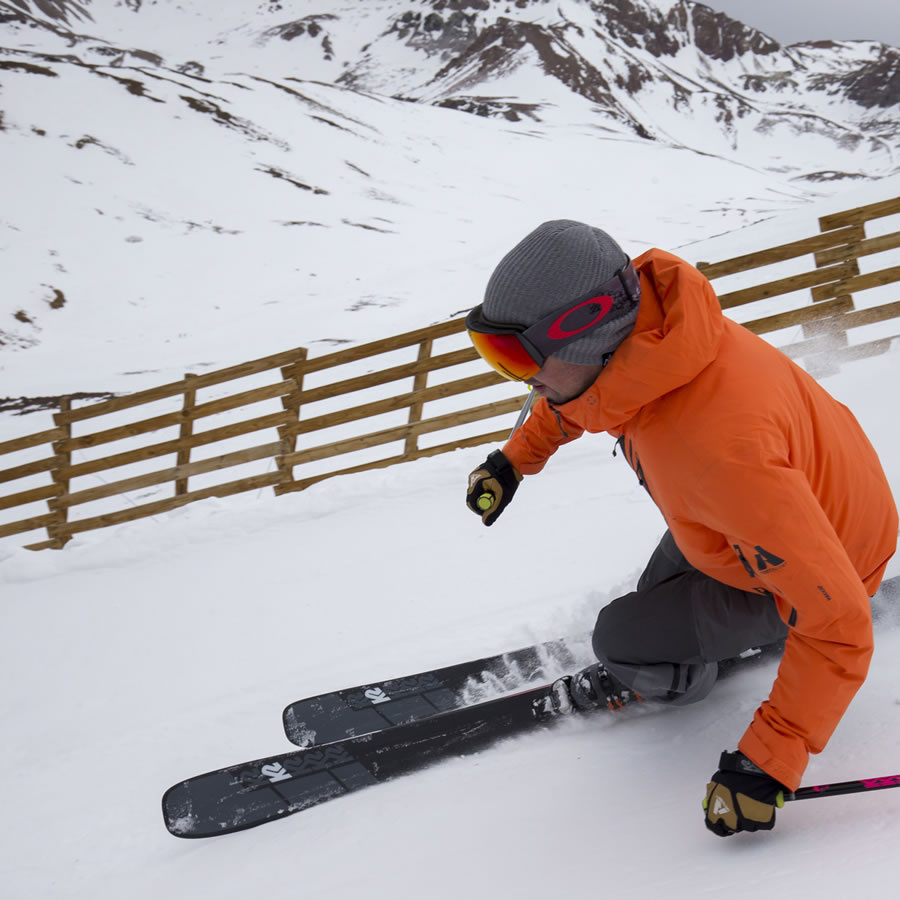