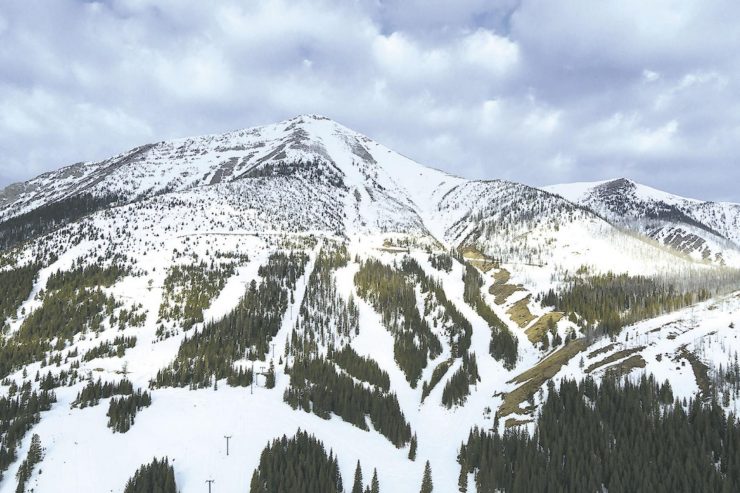 Former Teton Pass Ski Resort general manager Charles Hlavac has purchased the resort from Nick Wood for $375,000 after it had been on the market for two years.

Wood, a New Zealand native, bought the ski area back in 2010. He and his partners invested in substantial upgrades, including three new lifts, a lodge renovation, and improvements to maintenance facilities. The resort’s electrical generator failed in 2016-17, though, and Wood closed the hill in December 2017, citing financial setbacks.

While the original asking price for Teton Pass was $3 million, Wood dropped the price down to $375,000. Hlavac, who served as the GM for the resort under Wood’s ownership, confirmed on Sept. 6 that he had purchased the 402-acre ski area, located on Helena-Lewis and Clark National Forest land, through a contract-for-deed with Wood’s company.

Hlavac is inheriting some issues that need to be addressed with state and federal authorities. He already working with the federal bureau of Alcohol, Tobacco and Firearms to clarify that avalanche control rounds found by a hiker last summer are not unexploded dynamite. And he has said he will work with the Montana Department of Environmental Quality to deal with a diesel fuel overfill that happened at the ski area in 2013 but was not reported until the fall of 2018.

All the while, Hlavac hopes to have the resort open for the 2019-20 season, but said, “I want to approach this with humility and caution. We have a tremendous amount of work ahead of us, from generators to websites.” 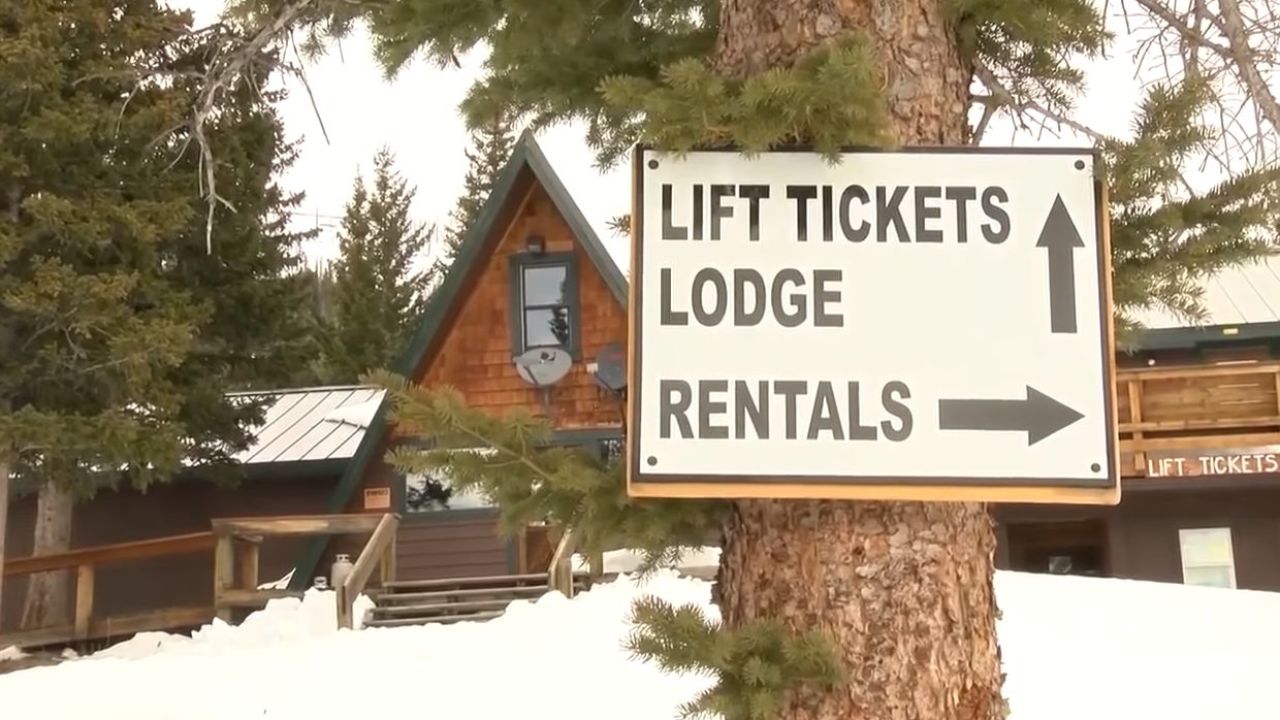 When the resort closed in 2017, the Choteau Area Port Authority (CAPA) sponsored meetings to gather people interested in reopening the ski area and secured a $66,000 federal grant to fund a feasibility study on operating models for Teton Pass. SE Group, the firm that won the contract for the study, determined that the resort was seeing less than half of the number of skier visits it needed for financial stability.

Hlavac, VP of the Montana Ski Areas Association, told local news outlets that, going forward, he planned to focus on improving efficiency, growing community support and bringing in more skiers. “My vision for the future of the ski area is that we need to go through a growth period,” said Hlavac. “And I believe that starts with becoming sustainable.” Also on the agenda: a name change in order to avoid confusion with Teton Pass in Wyoming and, as Hlavac put it, “get a fresh start.”