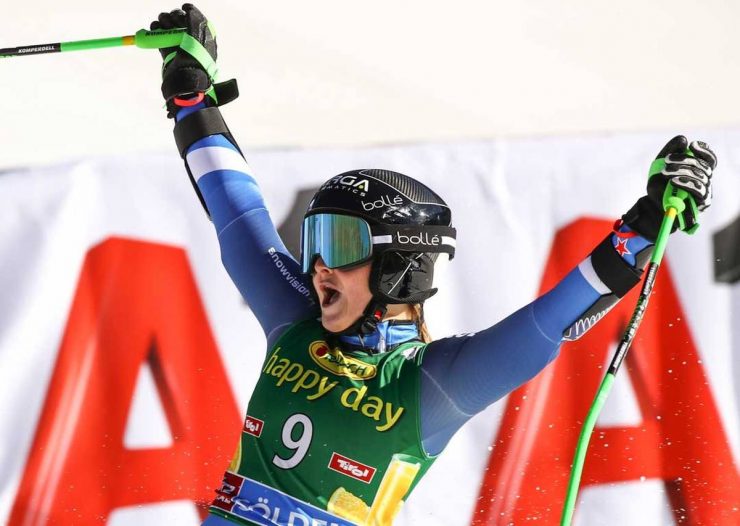 Alice Robinson, a 17 year old Kiwi won the opening giant slalom event at the first World Cup of the year, at the Rettenbach Glacier in Solden, Austria yesterday. The World Junior Giant Slalom Champion proved Saturday that she is not to be counted out this World Cup season, by pulling out her first ever World Cup win on the notoriously aggressive Rettenbach glacier in Soelden, Austria.

In March, the young New Zealander earned her first ever podium finish on the World Cup when she shocked the field by taking second in the World Finals giant slalom behind Shiffrin. Since, the tables have turned and Robinson now finds herself standing at the top of the podium, having pulled ahead of Shiffrin by sixth hundredths of a second to win the race in the second run. 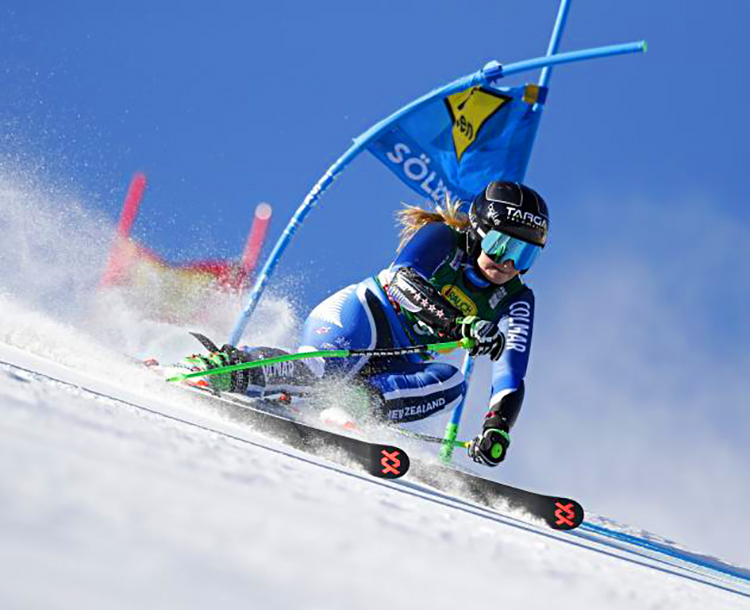 On her second run yesterday the pressure was on Robinson and also Shiffrin.

With the start order of the top-30 racers flipped for run two, Robinson was the second-last racer through the gates on run two, putting down a blistering run to take the lead.

She then had a anxious wait to watch the champion American in action.

Shiffrin recorded the fastest time at the first split before falling behind the pace set by the young New Zealander, to finish 0.06sec behind Robinson, in the silver position. Bronze medal went to World Cup veteran Tessa Worley, of France.

“It’s pretty crazy,” she said after the race. “It was very close. I was a little nervous but I just tried to keep calm and enjoy it all.”