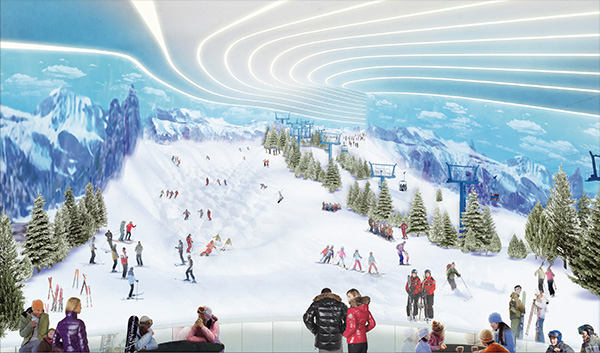 The owners of the project, Triple Five Group, is a conglomerate based in Edmonton, Alberta which specializes in shopping malls, entertainment complexes, hotels, real estate and banks. They are the folks behind the largest malls in North America – the Mall of America in Minnesota and the West Edmonton Mall in Canada.

Operated by New Jersey-based SNOW Operating—owner/operator of Mountain Creek Resort, and pioneer of terrain based learning—Big SNOW is a 180,000-square-foot, 16-story, climate-controlled facility. The skiable area is 1,000 feet long with 160 feet of vertical and a graduated slope ranging from 0 percent at the base to 26 percent at its steepest point. It will be served by four surface and aerial lifts including three surface lifts, including two conveyors and a poma platter, and one aerial fixed-grip quad.

The facility will remain a constant 28 degrees Fahrenheit inside to ensure consistent and optimal snow conditions year-round. A total of more than 5,500 tons of snow will be shaped to an average depth of two feet throughout. Specially designed radiant cooling in the floor and snowmelt systems will maintain an ideal snow texture and reduce the center’s environmental impact.

SNOW Operating hopes to introduce more than a quarter million new skiers and riders to the sports next year, said VP of marketing and sales Hugh Reynolds. “Big SNOW is a game changer for skiing and snowboarding. The unprecedented access to year-round snow, combined with the center’s location and the overall appeal of American Dream, will allow us to provide opportunities never before seen, and to move the needle on growing the sports in a big way.” 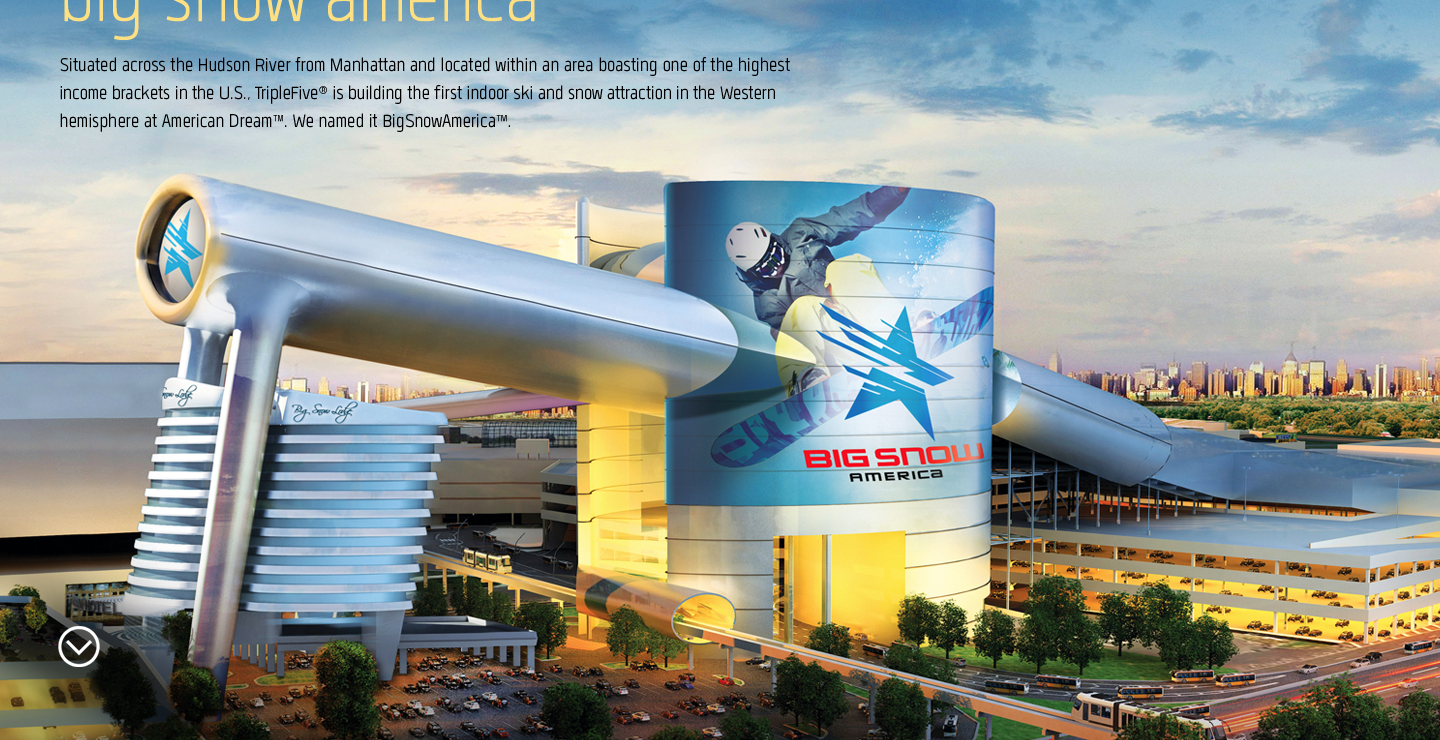 For years, the developers of the American Dream mega-mall under construction in the New Jersey Meadowlands have been reluctant to set a specific opening date, instead issuing vague estimates only to see another year pass without opening.

“We have a one-of-a-kind property that will reshape the way people think about entertainment, theme parks and shopping,” said Don Ghermezian, president of American Dream and a member of the family that heads the Triple Five Group.

The opening announcement comes 16 years after New Jersey officials greenlighted a plan to build a shopping and entertainment complex alongside the New Jersey Turnpike and next to Giants Stadium. The project, originally named Xanadu, was scheduled to open in 2007.

That didn’t happen. Instead, the original developer, Mills Corp., was swamped by cost overruns and went out of business. The second developer had to halt construction in 2009 when a major lender defaulted on a financing deal. 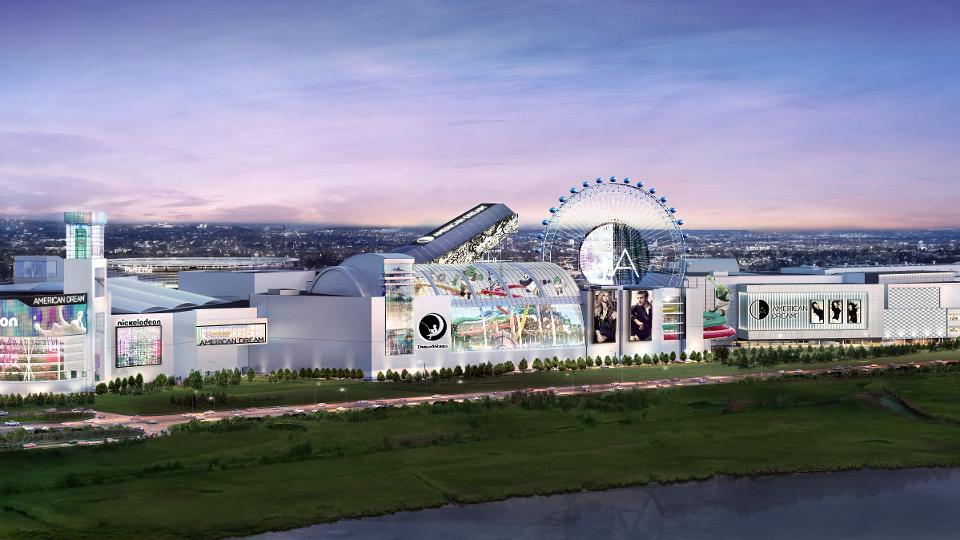 Triple Five was selected to rescue the project in 2011. It renamed the site American Dream Meadowlands, and said it would bring the entertainment and retail knowledge it honed at the Mall of America and in West Edmonton to create a destination like no other, with an indoor water park and amusement park, indoor skiing and snowboarding, and an ice rink.

It’s not clear how much of the 3 million square foot complex will be ready for the public on opening day. The Ghermezian family has previously said they did not want to do a staggered opening, and preferred to wait until most of the attractions were ready to go, for maximum impact.

Six attractions that will be launched on the opening: the Nickelodeon Universe Theme Park, the Dreamworks Water Park, the Big Snow Ski and Snowboard Park, the NHL-size Ice Rink, and the Angry Birds 18-hole Miniature Golf experience.

The finished project is also slated to have a Sea Life Aquarium, a LEGOLAND Discovery Center, a giant observation wheel, a Munchies Food Hall and a kosher food hall, a luxury movie theater, and other attractions.

The complex will be 55% entertainment and 45% retail, and will embrace visitors “in a new retail and entertainment revolution,” according to Ken Downing, chief creative officer for Triple Five Group.

Over 20 full-service restaurants are also planned.

People who have been watching this project since the beginning have seen eight opening estimates pass without an opening. But this is the first time the developer has set a definite date. So it is a pretty good bet that at least part of American Dream will be open on December 5. 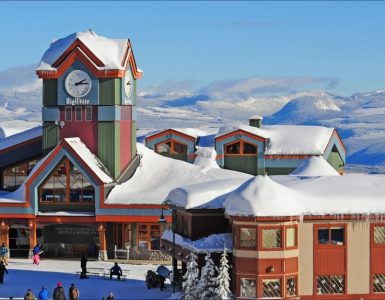 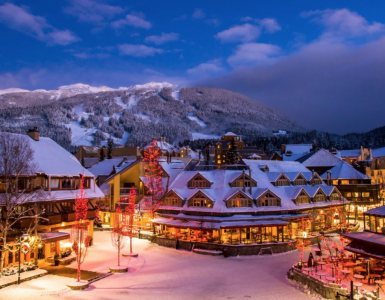