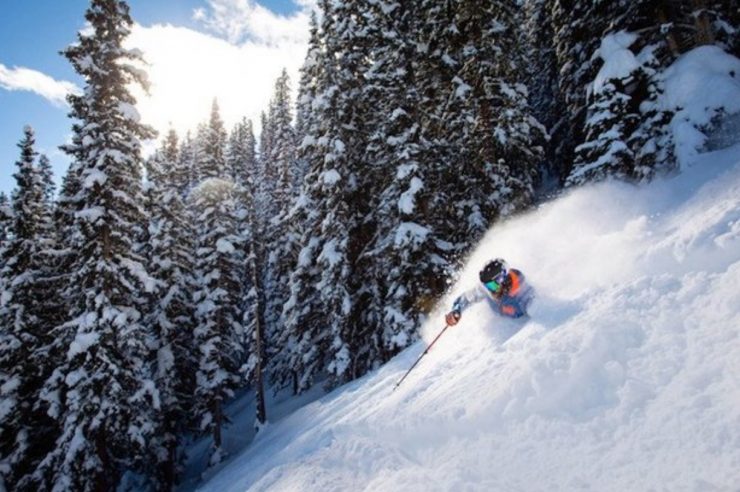 The Western US gets Big Snow however Tahoe received the most with 32 inches in 24 hours at local ski resorts. This snow follows roughly three feet that fell last week at local ski resorts. And the Truckee-Tahoe area is forecast to be hit again by a storm that will bring snow and rain to the Sierra’s— one to four feet could fall at elevations above 7,000 feet.

The storm, dubbed Winter Storm Ezekiel by The Weather Channel, began its march across the nation last Tuesday when it slammed across southern Oregon and northwestern California with 100-mph wind gusts along the coast and multiple feet of snow in the mountains. Bomb cyclones hitting the West Coast are rare, drawing weather service warnings that the storm could rival some of the most intense storms on record for that part of the country. 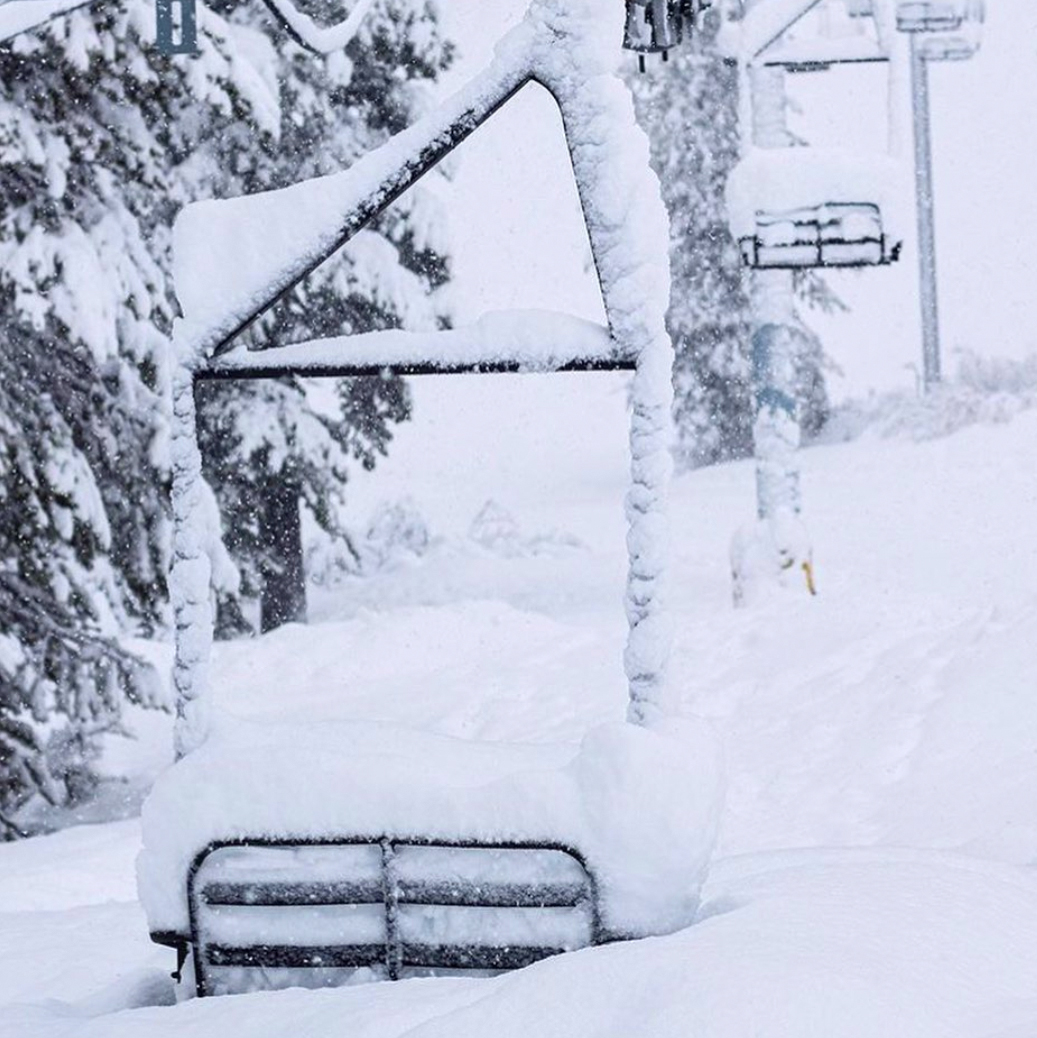 Colorado, Utah and Wyoming also picked up snowfall toward the end of the week, with some mountains scoring upwards of 12 inches in 24 hours.

“Travel could be very difficult to impossible this Thanksgiving,” said the weather service in its winter weather message. “The hazardous conditions will impact late holiday weekend travel. Gusty winds and heavy, wet snow could bring down tree branches.” 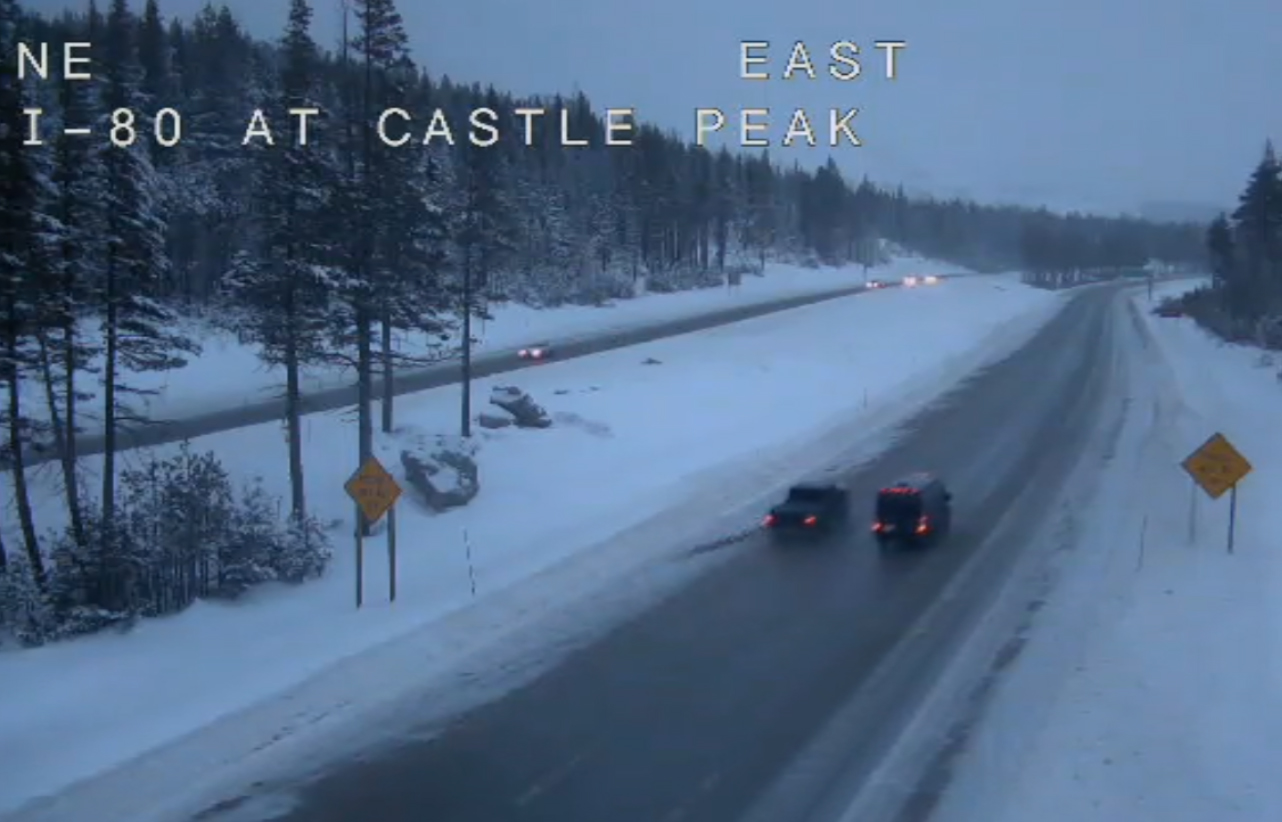 Photos courtesy of the California Department of Transportation and Facebook.