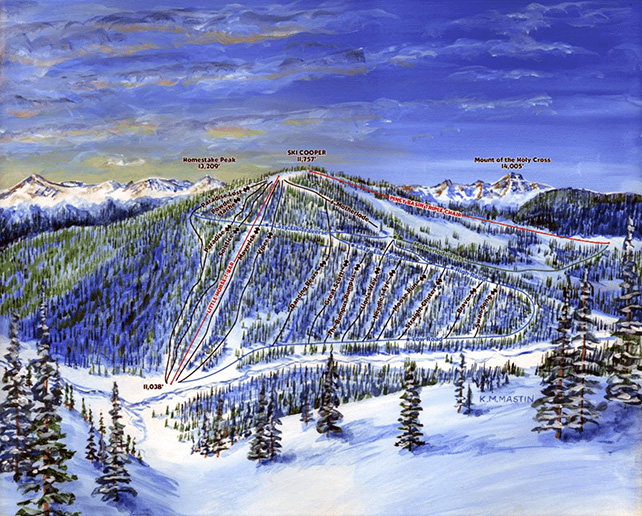 Skier visits have set records for many years in a row, even in seasons when state and national visits decline. Same for total revenue and net income. Income per skier visit is up. Restaurant, retail, rental, ski school and summer revenue is peaking at the Lake County-owned ski area north of Leadville.

And a month ago, the 470-acre ski area that was founded in 1942 as a training ground for the 10th Mountain Division’s skiing soldiers, opened up its first significant expansion in decades, paying for the $1.8 million new terrain and surface lift with cash reserves.

A small, independent ski hill that is financially vibrant is a rare story today. Vail Resorts and Alterra Mountain Co. are corralling North America’s most popular resorts into their mega passes and pushing independent resorts to either join the big players or forge pass deals that can pinch bottom lines. Ski Cooper has deals for three days of free skiing with 42 small resorts around the country, including Loveland, Monarch, Powderhorn, Sunlight and Purgatory. In the decade since the debut of Vail Resorts’ Epic Pass in 2008, Ski Cooper has doubled its revenue.

“When people ask me what our philosophy is, I say in this day and age people are looking for something a little bit more unique and I compare it to the beer market,” says Dan Torsell, the general manager who took the reigns of the Lake County-owned ski area in 2012, following a season when the ski area posted an annual loss of nearly $500,000. “Craft beers are pretty popular right now. Well this is a craft beer. We are riding a chairlift at a craft brewery right now.”

British Columbia has several publicly owned, nonprofit ski areas that are thriving. Mt. Cain on Vancouver Island and Shames Mountain near Terrace offer some of the best skiing anywhere. If you associate valet parking, sushi or wifi with skiing you’ll be disappointed. 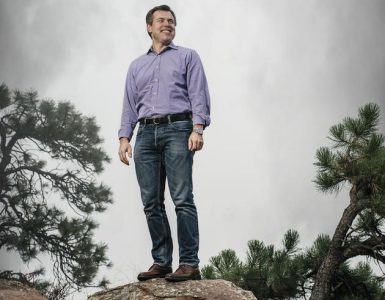 The preliminary results of the 34th Economic and Financial Study of Ski Areas show 6.3 million visits were recorded at Quebec ski areas during the 2021-22 winter season, an increase of three percent compared to 2020-21. That makes the 2021-22 season...