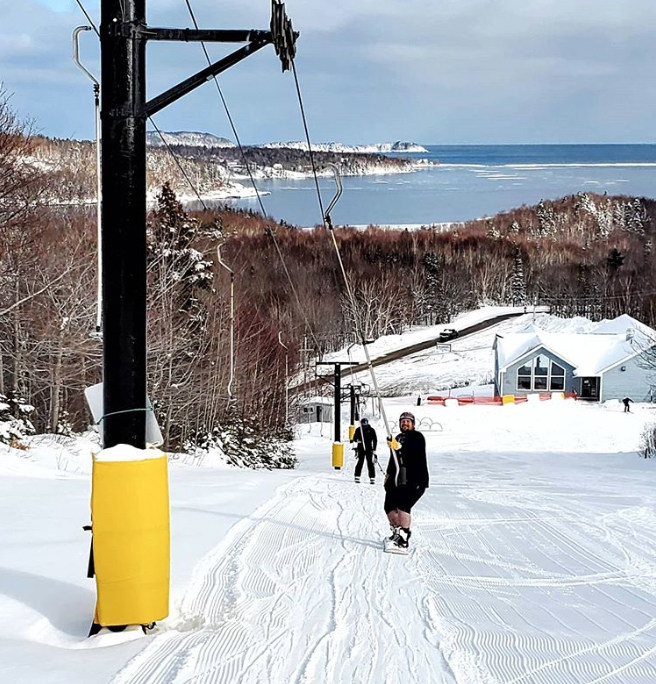 Ski Cape Smokey is Nova Scotia’s highest ski hill with an elevation of 320m. In recent years their chair lift fell into disrepair leaving skiers and snowboarders only with a shorter ground lift and some of the hill inaccessible. The new gondola would restore access to the entire hill. 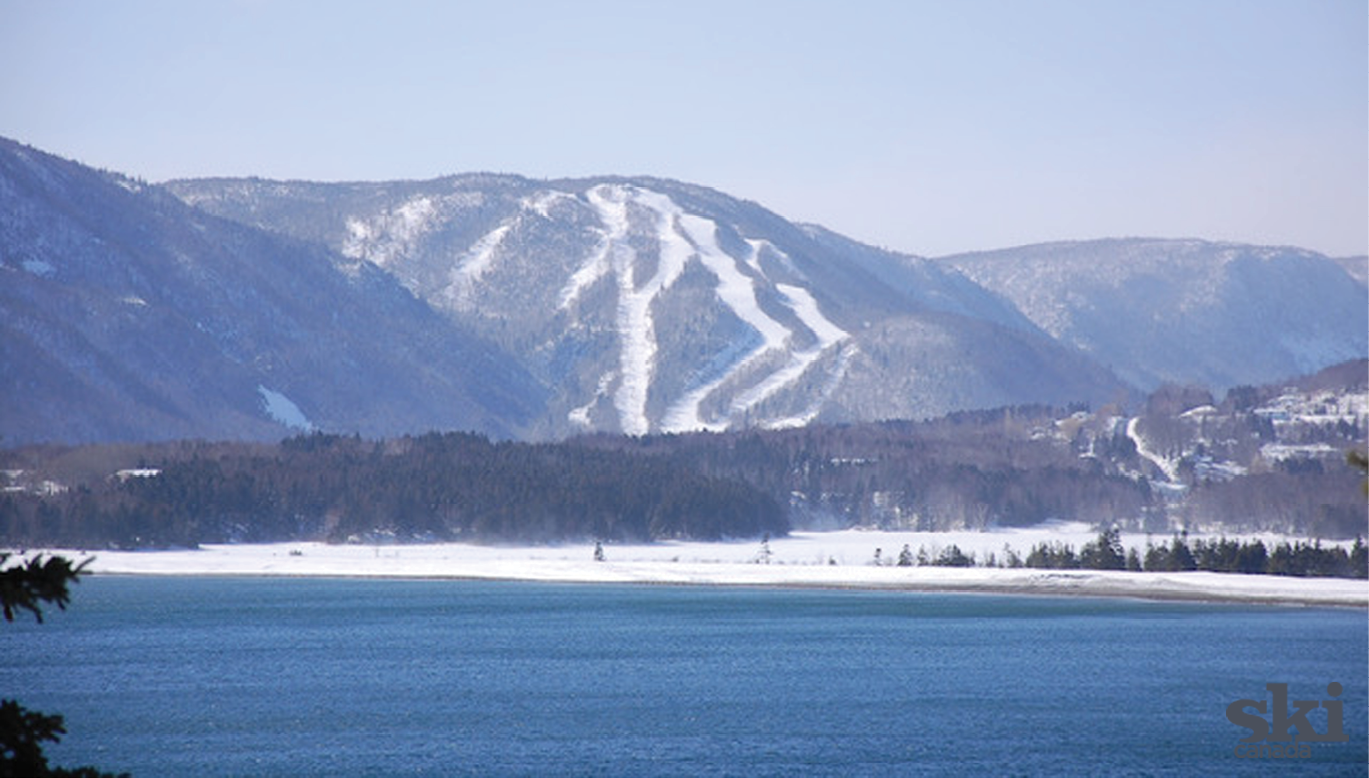 Martin Kejval, project manager for Cape Smokey Holding Ltd., the development group that bought the hill from the province last summer for $370,000, said the operation has already invested about $110,000 in improvements, including landscaping and new snow-making equipment.

Operating as a volunteer society for the past several seasons, the hill relied on natural snowfall. “People were surprised that we opened so early for this season because that never happen in the past,” said Kejval.

Cape Smokey Holding Ltd. wants to turn Cape Smokey into a year round destination with a plan to also build a $12 million tree walk. Here is an artist’s rendering of what a possible treetop walkway could look like at the Cape Smokey ski hill. 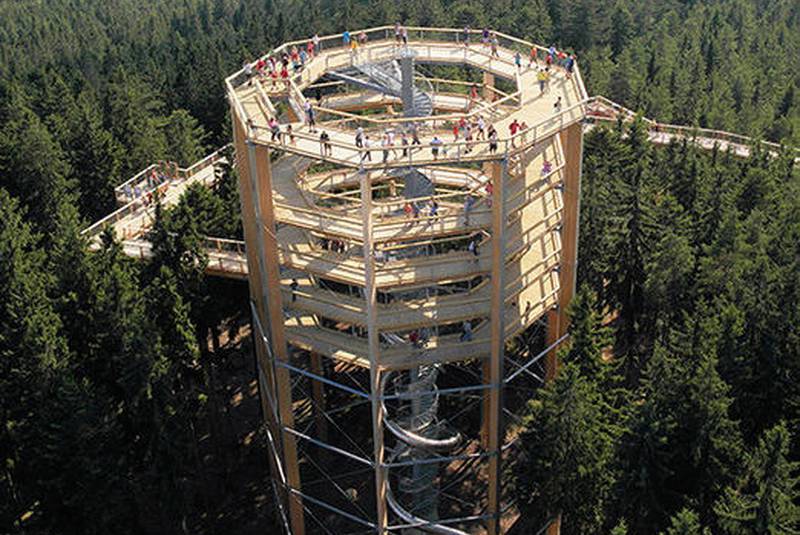 Kejval said there’s lots of local support for the hill’s long-term vision of being a year round destination for those visiting the Cabot Trail. It’s an ambitious plan that could create one of the most popular tourist attractions in Cape Breton employing 300 people.