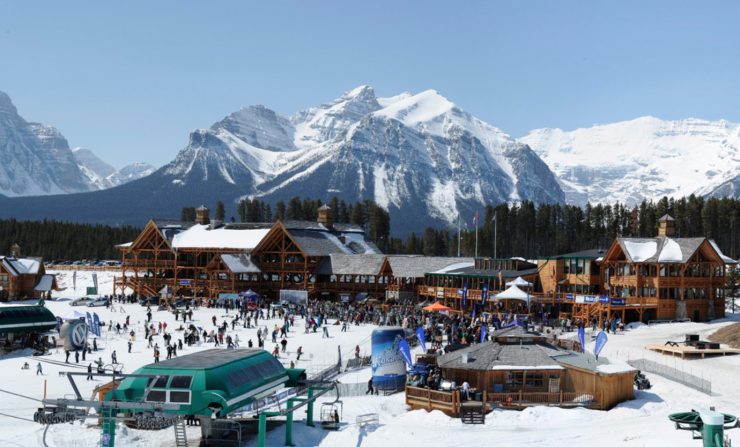 There are hundreds of jobs up for grabs for Canadians at Alberta’s ski resorts as they prepare for a winter season without their usual pool of international job seekers because of the COVID-19 pandemic.

Normally, many of the positions on the slopes are taken by adventure seekers from Australia, the U.K. or, with Canada, from Quebec, but this year, travel restrictions caused by the pandemic are giving locals a leg up.

Kendra Scurfield, director of communications at Sunshine Village, says the resort has about 800 paid positions on offer during a typical season.

This year, it might be half of that. And they’ll be looking for mostly local high school grads and post-secondary students to fill those jobs.

“Especially those in the class of 2020. So graduated during the pandemic and may want to defer their university until they can go back into the classroom,” she said.

“So we are reaching out to students to recruit. And we want to attract as many Canadians from Alberta …, Manitoba, British Columbia, as we can.”

Scurfield says the resort hired a lot of international workers in the past because of a lack of Canadian applicants.

But they’re having to compete with the Canadian Emergency Response Benefit (CERB) that many young people are collecting during the pandemic.

“Some individuals are comfortable living off of CERB and not necessarily gaining the work experience and exposure that some other people are really keen to pursue,” he said.

The ski hills say they are working toward the traditional November openings, but nothing’s set in stone given the uncertainty brought on by COVID-19.