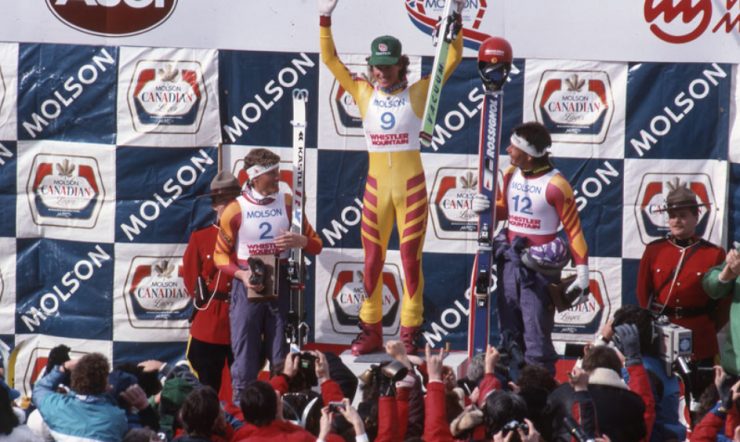 For one hundred years, skiing has created memorable moments for Canadian athletes and fans Alpine Canada has launched a celebration 100 years in the making.

On December 20, 1920, the Canadian Amateur Ski Association (CASA) was incorporated under the dominion charter and began governing all skiing in Canada, from alpine to ski jumping.

In time, CASA became the Canadian Ski Association and finally grew into today’s Canadian Snowsports Association (CSA). Since 1993, Alpine Canada has been a proud member of the CSA, linking a robust provincial and territorial development system has allowed ski racing to flourish.

In 1956 in Cortina D’Ampezzo, Italy, Lucile Wheeler let the world know how fast Canadians were, as she captured the country’s first Olympic medal, a downhill bronze. Over the next decade, Nancy Greene and Anne Heggtveit won Olympic and World Championship medals, establishing Canada as a skiing superpower.

No era is more memorable on the men’s side than the “Crazy Canucks” of the 1970s and 1980s, which began with Steve Podborski’s first World Cup appearance as a 17-year-old. Jim Hunter, Dave Irwin, Dave Murray, and Ken Read completed the powerhouse and entertaining team who dominated Kitzbühel starting in 1980.

While the “Crazy Canucks” invigorated Canadians and drove eyes to ski racing, they also helped launch the next generation of Canadian men’s alpine racers, the “Canadian Cowboys”. When John Kucera crossed the finish line in first place in 2009 in Val d’Isère, France, he became the first of the group to win a gold at the World Championships, but Manny Osborne-Paradis, Erik Guay and Jan Hudec ran away with the World Cup for several years. 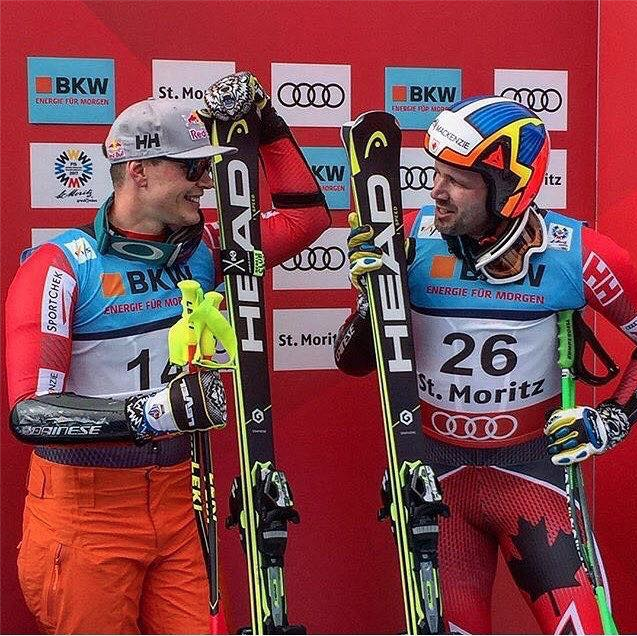 Canadians are known to be tough, and nobody is tougher than Canada’s para-alpine skiers, who have dominated since the introduction of the sport. Lauren Woolstencroft retired with over 60 World Cup wins and became the first Canadian to win five gold medals in a single Paralympic Games when she did so in 2010.

As alpine racers carved down slopes worldwide, the introduction of ski cross at the 2010 Olympics brought even more Canadian success. Who could forget Ashleigh McIvor’s winning shout after crossing the finish line in first place on Cypress Mountain, capturing the first Women’s Olympic ski cross Gold Medal? Since McIvor, Canadians have continued to dominate ski cross, with a combined three Olympic golds and two silvers, as well as eight Nation’s Cup titles.

While our athletes have had success worldwide, some of the most memorable races in Canadian history have been on home soil. From the passionate volunteers that make the races happen, to the fans at the bottom of Canadian-hosted races are key parts of the last century’s finest memories.

From Wheeler’s win to the Canadian Cowboys and beyond, with the inclusion of para-alpine and the introduction of ski cross, a lot has happened in one hundred years of Canadian ski racing. With hundreds of highlights to choose from, we look forward to celebrating the top favorites as chosen by Canadians. 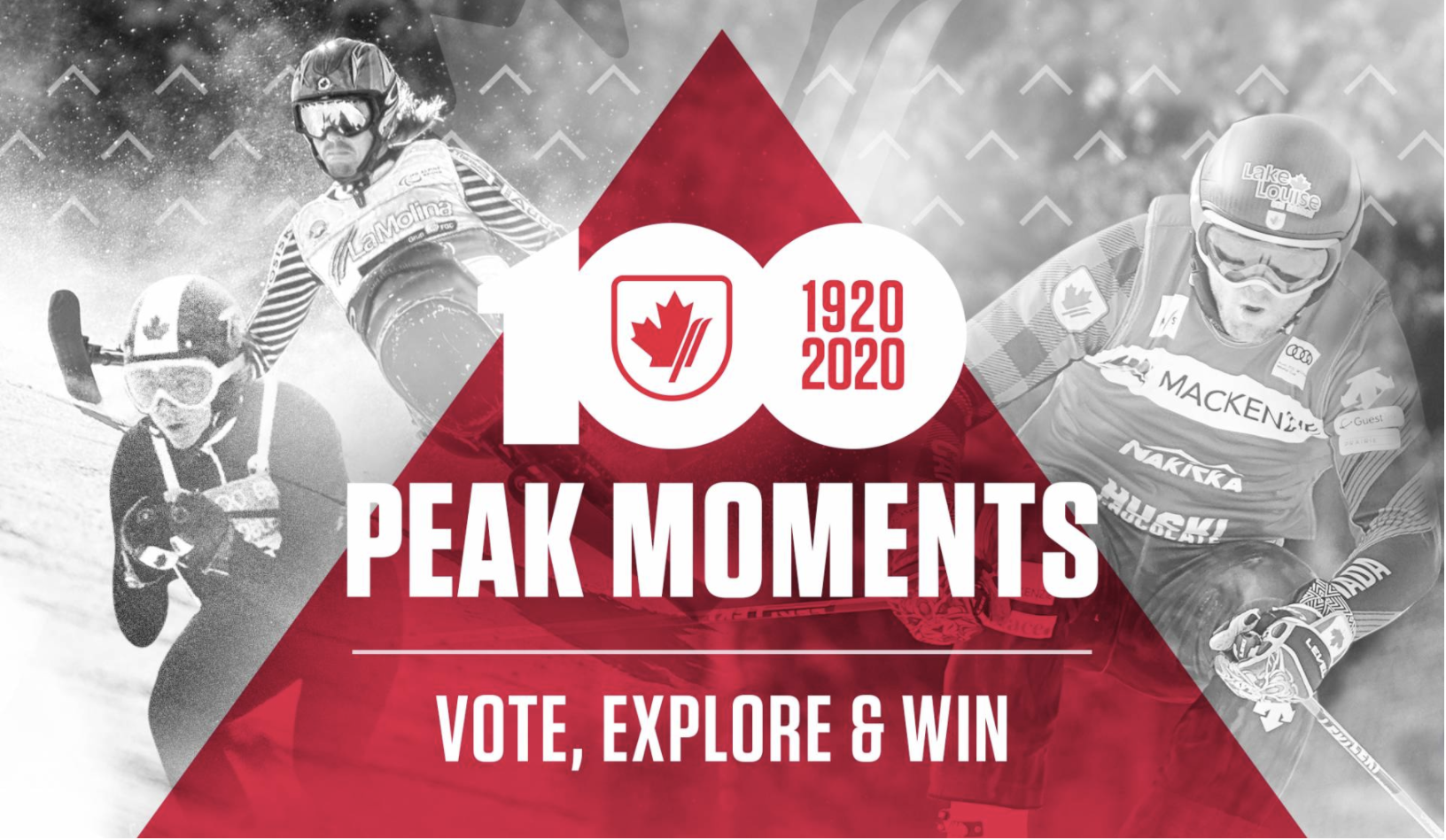 You have the chance to vote for your favourite Canadian ski racing peak moment here!