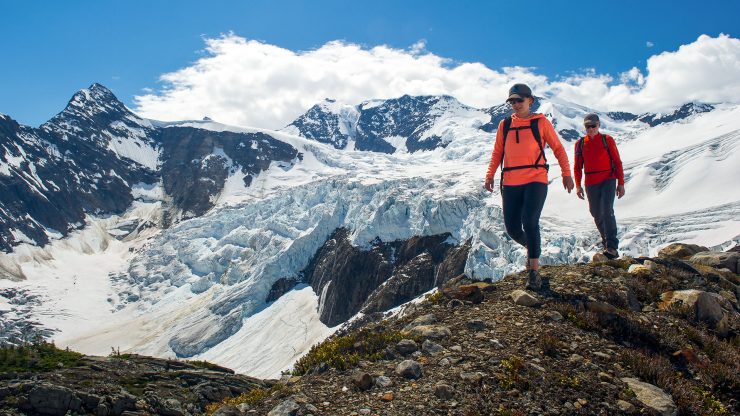 Alterra Mountain Company announced today that Rob Rohn has been named President & COO of Canadian Mountain Holidays Heli-Skiing & Summer Adventures based in Banff, Alberta, Canada, effective immediately. Rob will be responsible for CMH’s operations as well as driving the profitability and growth of this premier destination by constantly improving the legendary CMH guest experience. He will report to the Central Region Chief Operating Officer, Sky Foulkes.

Rob dedicated his adult life to the outdoors and started his mountain guiding certification with the Association of Canadian Mountain Guides (ACMG) in 1982, becoming a fully certified ACMG/IFMGA Mountain Guide in 1986. He started at CMH as an Apprentice Ski Guide in 1984, then became a winter guide at CMH’s Bobbie Burns, Monashees and Bugaboos lodges, and was eventually named Bobbie Burns Area Manager in 1991. From the early 2000’s, Rob’s role has continued to evolve, ultimately assuming the role of acting President & COO last fall.

CMH Heli-Skiing & Summer Adventures halted operations in March 2020 due to the pandemic and, as acting President & COO, Rob led the team through the disruption and set a path forward. Currently, CMH plans to begin summer operations in mid-July (available to Canadians only) and will welcome international visitors when restrictions are lifted and borders reopen to non-essential travel.

“I feel incredibly fortunate that my path led me to CMH so many years ago and that I had the opportunity to work alongside the founders of the company, Hans Gmoser and Leo Grillmair,” said Rob Rohn, President & COO of CMH Heli-Skiing & Summer Adventures. “I’m privileged to be a part of this incredible family, creating life-changing mountain experiences for our many employees and guests.”

Congratulations Rob, you have earned this position! 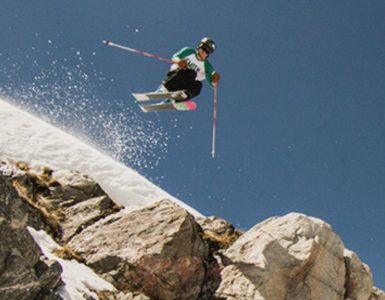 Beartooth Basin ski area, located in the Shoshone National Forest in Montana, announced that they would be closing on June 15th, before summer has even officially begun. The ski area, which opened for the summer season on May 29th and usually... 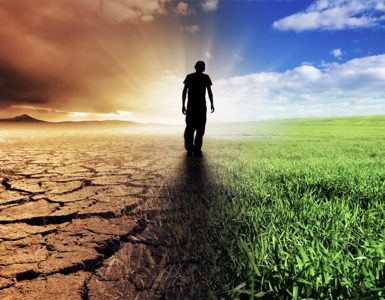 Alterra Mountain Company, Boyne Resorts, POWDR, and Vail Resorts have joined forces to develop the Climate Collaborative Charter, a unified effort to combat climate change through shared sustainability and advocacy commitments. “The idea for the...

Vail Resorts reported third-quarter gains compared to the prior year's quarter, with both quarters heavily influenced by different Covid limitations and restrictions. 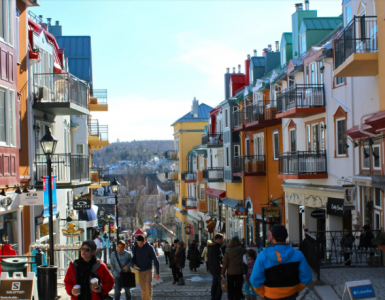 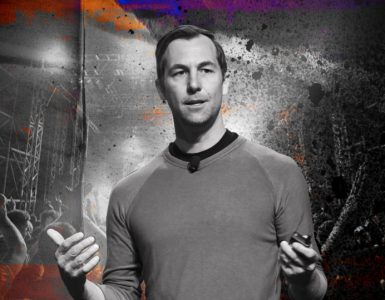 Jared Smith will serve as president of Alterra Mountain Company, effective June 7, 2021. Smith, who will report to CEO Rusty Gregory, will be responsible for overseeing and developing Alterra’s 15 mountain destinations. Smith comes to Alterra from... 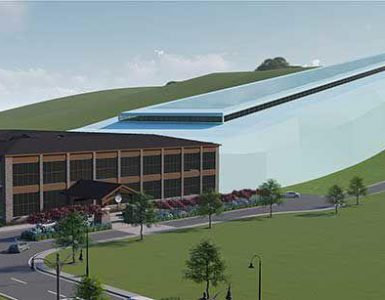 Virginia-based developer Alpine-X plans to build a new indoor snowsports resort in the Washington, D.C., area. The resort, Fairfax Peak, is the first of 20 such sites planned for North America. Envisaged as a destination resort, Fairfax Peak will...