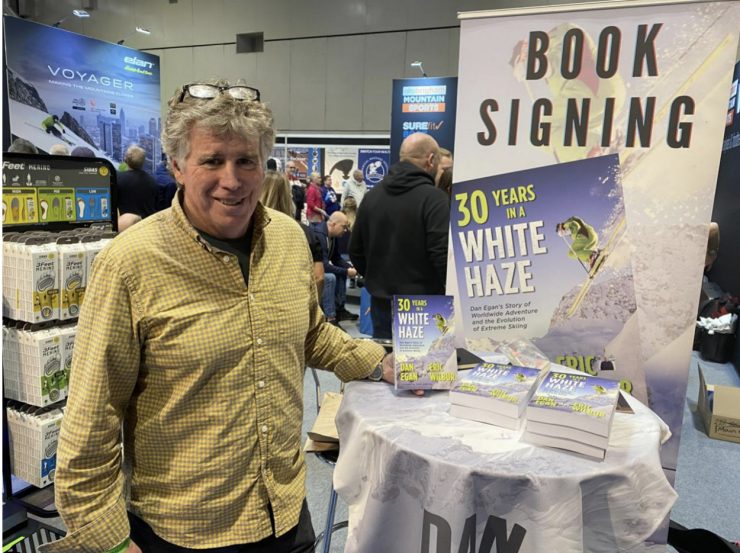 Dan Egan’s tells his story of adventures and the evolution of Extreme Skiing is his new book titled “Thirty Years in a White Haze“.

Steve Casimiro, Former editor of Powder Magazine, commented, “Rarely if ever has the ski bum life been told as authentically and honestly as in Thirty Years in a White Haze. Written with remarkable candor and introspection, the book is a chronicle of his nearly primal pursuit of skiing. From the tension of sibling rivalry to the realities of an athlete getting older, Dan Egan has penned a fearless personal and cultural history of one of the most dynamic eras in skiing. Not only is it a must-read for fans of the sport, especially those whose jackets are patched with duct tape, it’s a page-turning confessional of a career spent on multiple edges.”

Dan Egan starred in 12 Warren Miller movies from 1985-1994, skiing daring lines in remote locations worldwide. In 1999 Powder magazine named the Egan brothers among the most influential skiers of our time, and last year, they were inducted into the U.S. Ski and Snowboard Hall of Fame. 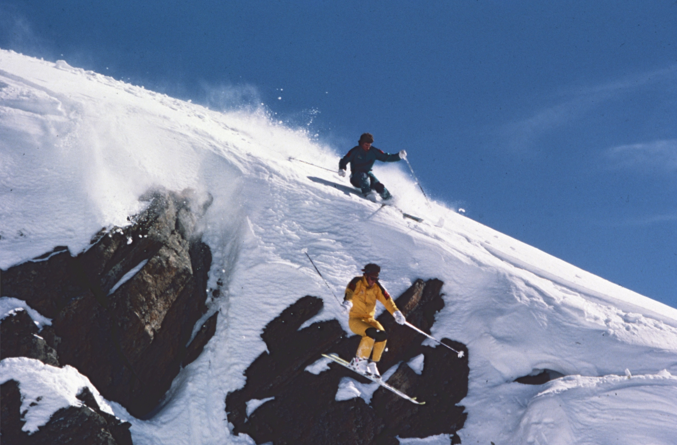 Dan and John Egan’s impact on skiing are undeniable, particularly to those who have watched the brothers frequent the Warren Miller catalog of skiing movies throughout the ’80s and ’90s. The duo grew up skiing in the Boston area, first at home in West Roxbury, where the brothers would drag snow from the Mobil station on Richwood Street and pile it on a picnic table at home, then at Blue Hills Ski Area upon the family’s move to Milton.

Dan has been teaching steep camps for more than 20 years, and he’s one of those people who knows how to make you feel comfortable—on your skis, and in your skin.

For more about Dan and his work, visit dan-egan.com or white-haze.com or follow at @danskiegan