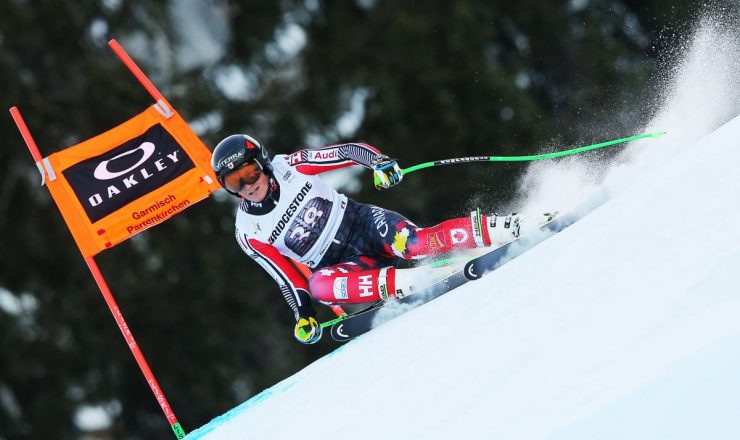 Leaving others surprised, and himself in “disbelief,” he found a fast line to wind up third and knock Germany’s Andreas Sander off the podium. Thompson finished just 0.95 seconds off the winning time.

“I knew I had a decent run but I looked at the time and seeing third, I can’t put words to it,” he said.

Marco Odermatt of Switzerland smoothly glided through the steep and sun-drenched Birds of Prey course to win the race.

It’s the second victory of the young season for the 24-year-old Odermatt, who captured a giant slalom race in Austria in October.

There will be another super-G race Friday, followed by downhills on Saturday and Sunday.