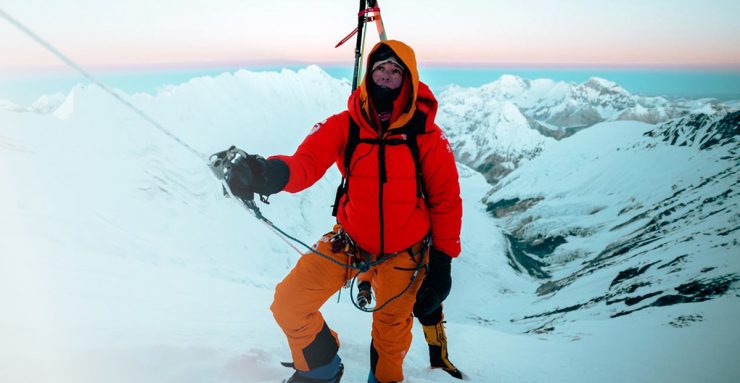 Blizzard Tecnica are launching their third annual scholarship for women looking to advance their education in snowsports. This year the scholarship bares a new name to honor the legendary skier and mountaineer Hilaree Nelson.

The W2W Hilaree Nelson Education Scholarship Program supports women in their pursuit to further their education and knowledge in snowsports.

On September 26, 2022, at 10:42 a.m., Hilaree, with her partner Jim Morrison, reached the summit of Manaslu, the 8th highest peak in the world. They proceeded to gear up and ski down when, after the first few turns, Hilaree was swept off her feet by a small avalanche and carried 5’000 feet down a steep slope. Her body was recovered 2 days later.

But Hilaree was not just about her epic feats. She did not want to be put on a pedestal, revered and out of touch. She was down on the ground, leading us each step of the way. She was a force that showed us what we, as women, can do.

“WOMEN NEED TO STOP UNDERSELLING THEMSELVES. STOP ACQUIESCING AND KNOW THAT IF YOU’RE OUT THERE, PUSHING THE LIMITS, THEN YOU’RE WORTH IT.”
Hilaree Nelson 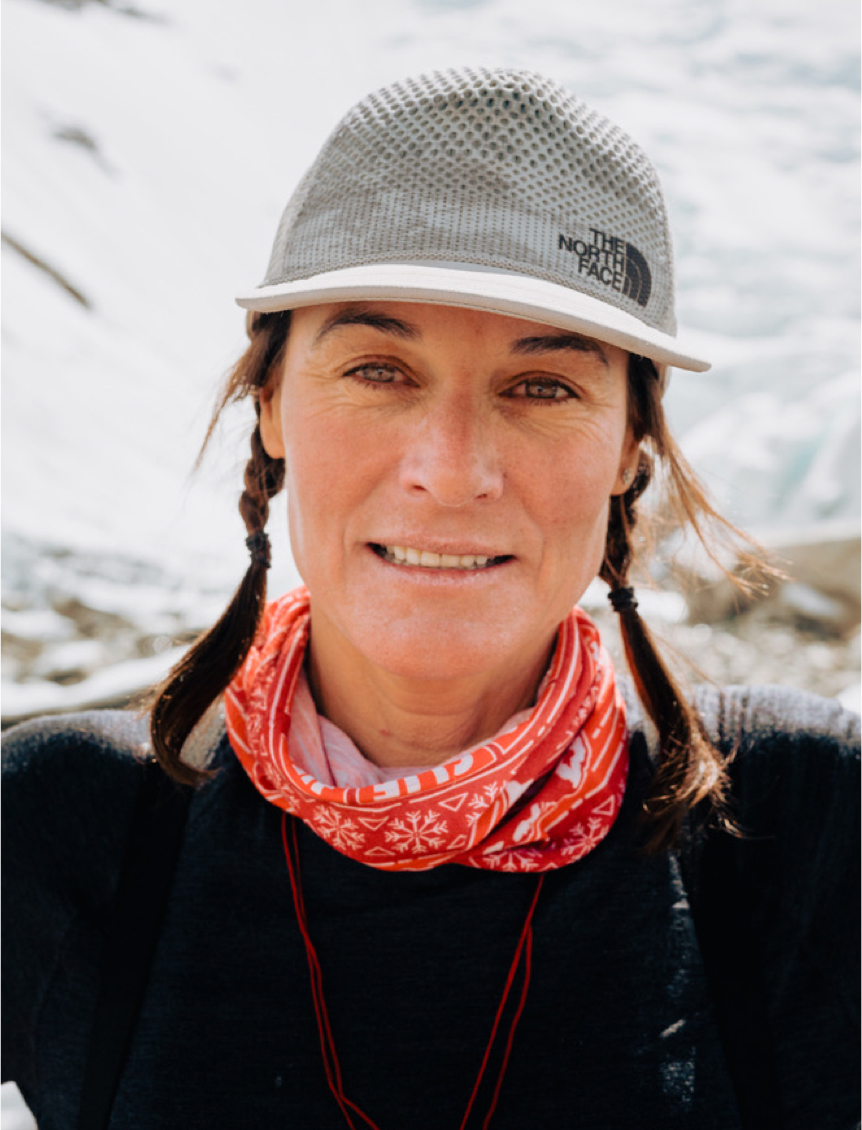 In Hilaree’s honour Blizzard Tecnica will be awarding financial support to women for educational opportunities, ranging anywhere from introductory courses to top level certifications, as well as a pair of skis and boots. The number of scholarships to be awarded is dependent on the requests and will be determined after all applications have been received.