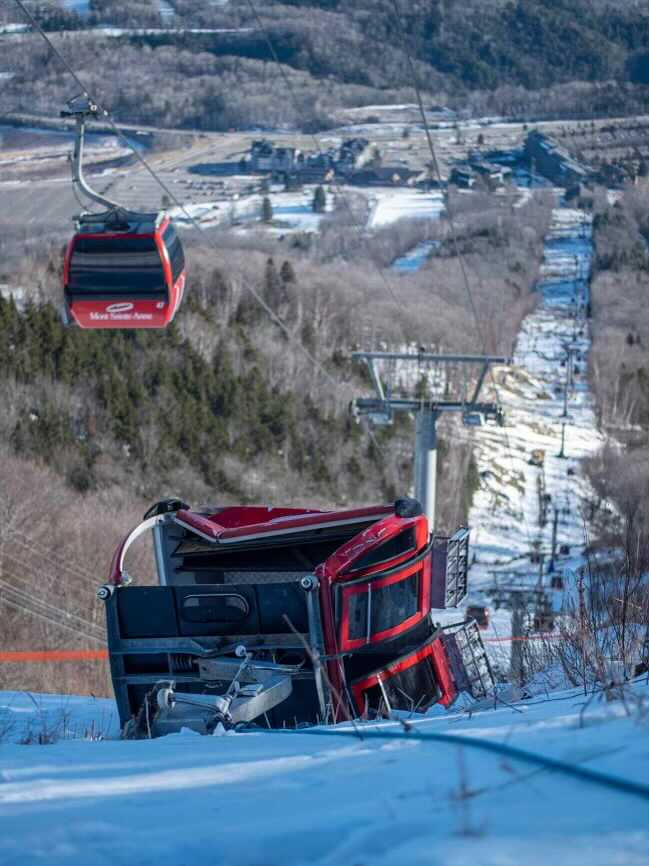 81% of residents in the greater Quebec City region say they are in favor of the Quebec government intervening to force a change of management at Mont-Sainte-Anne, according to a Léger poll conducted from January 6 to 8.

“For weeks, we have been repeating that the bond of trust between the current manager of Mont-Sainte-Anne, Resorts of the Canadian Rockies, and the population is unfortunately broken. The results of this survey unequivocally confirm this and, we hope, will encourage the Government of Quebec to take the necessary steps to force a change of manager,” said the co-spokespersons of the Avenir Mont-Sainte-Anne group, Mario Bedard and Alex Harvey (Canadian Nordic Olympian).

Among traders in the region, however, some fear that efforts to drive out RCR will further cripple the sector for an even longer period. Conversely, the idea of ​​seeing the government invest money in partnership with this operator is hardly popular. This question could also have been included in the survey. 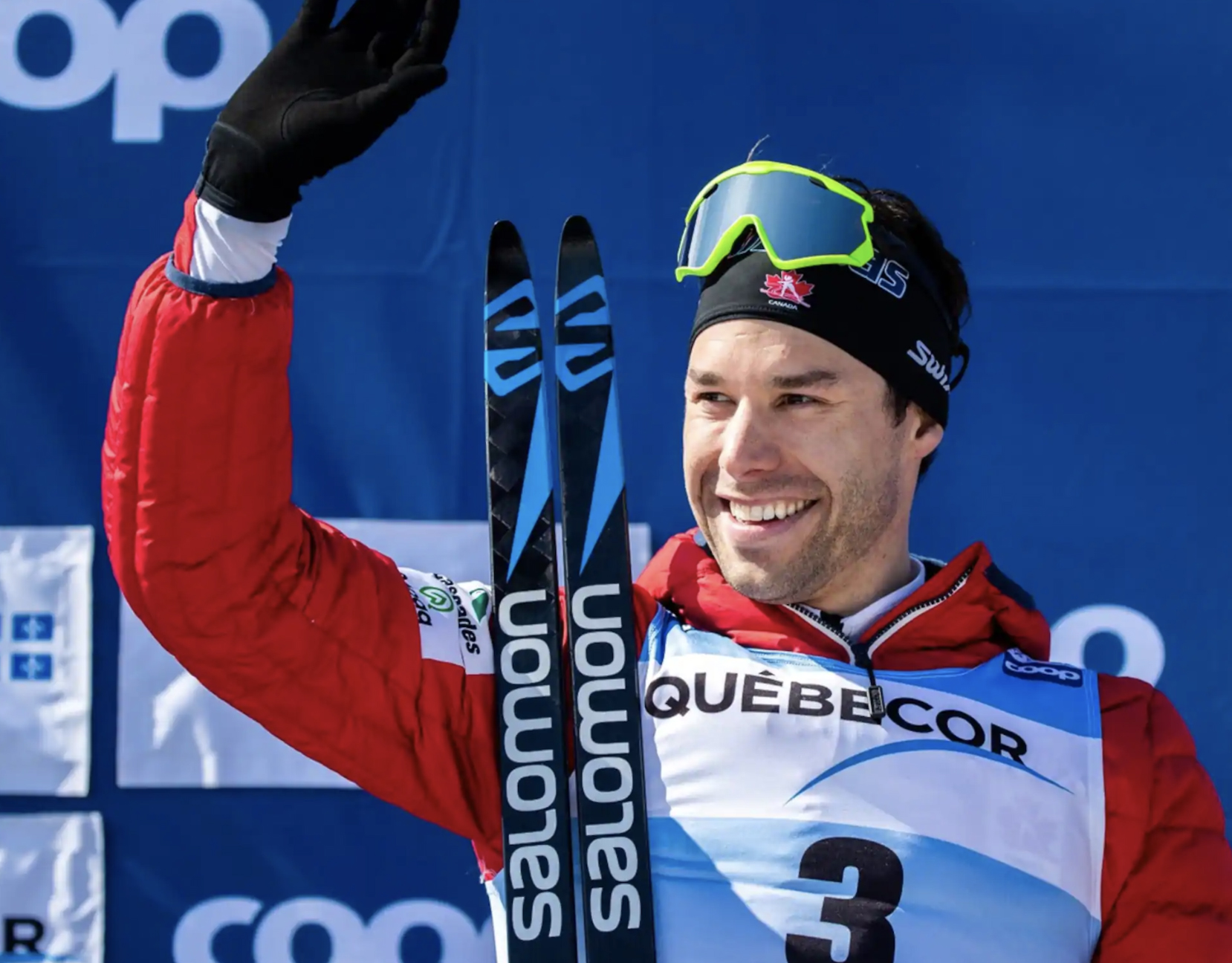 “I don’t think it would paralyze the region. We have come to a crossroads. A new operator with a transition during the summer, it gives several months to facilitate the change. Decision makers change, but employees stay. And they would have more resources to do their job well. Little by little, the mountain would be better exploited and everyone will benefit from it”, explains Alex Harvey. He said that investing large sums with RCR would only “put a plaster on the sore”. The former world champion believes the same problem will crop up again in 20 years. “We are beginning to know their modus operandi,” concludes the skier, now a lawyer.

The population of the greater Quebec City region was invited to comment on the management of Mont-Sainte-Anne following the fall of a gondola to the ground on December 10, and the closure of the station by the Régie du bâtiment du Québec. Skiers have been back on the slopes since January 9th.

The following question was put to them: “Under the circumstances, would you agree or disagree with an intervention by the Quebec government to force a change of manager at Mont-Sainte-Anne?”

“The dramatic consequences caused by the closure of the Mont-Sainte-Anne resort over the past month have demonstrated the importance of this natural jewel for the economic prosperity of the Côte-de-Beaupré region and, more broadly, for the entire region of Quebec. We can no longer allow an asset of this magnitude to deteriorate like this. The Government of Quebec remains the key player in making things happen and we hope that this very strong support from the population will encourage it to assume its responsibilities,” said the president of the Friends of Mont-Sainte-Anne, Yvon Charest.

Data collection took place from January 6 to 8, 2023 with 502 residents of the greater Quebec City region, aged 18 and over.

Read more about the gondola incidents at Mont-Sainte-Anne that have broken community trust.