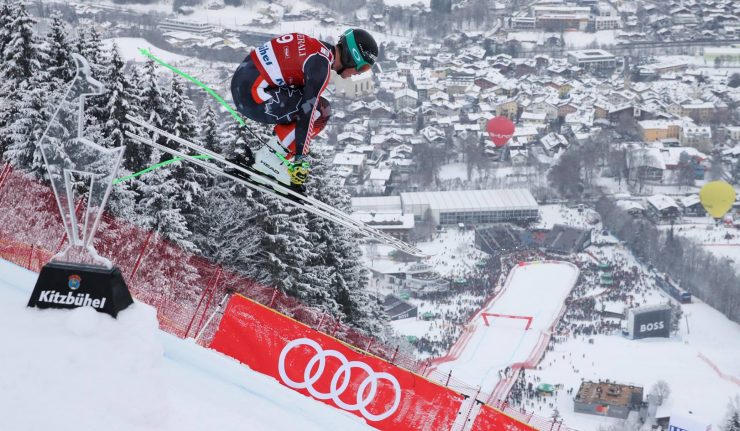 Two Canadian downhill racers earned their top 10 finishes on the worlds most demanding race at Kitzbühel. Whistler’s Broderick Thompson raced to a career best ninth place in downhill at Fridays FIS Alpine Skiing World Cup race in Austria. This is Thompson’s 73rd World Cup start and his first top 10 since a third-place finish last season in the super-G in Beaver Creek.

The following day Cameron Alexander of North Vancouver raced to a sixth-place finish in the Kitzbühel downhill!

With snow falling on the 40,000 thousand fans in the grandstands at the base of the Hahnenkamm, Alexander started 27th and powered his way down the Streif course to finish sixth. In his 25th World Cup start, this is Alexander’s best result this season and his first top 10 since last season’s win in the downhill in Kvitfjell, Norway. 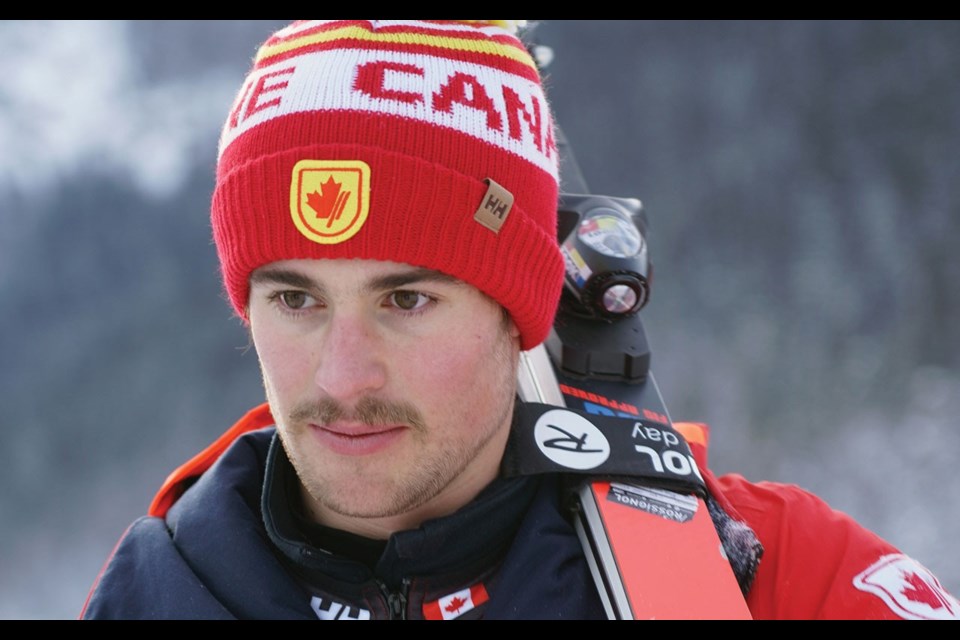 “Today felt like I skied well,” said a pleased Alexander. “I had a solid run yesterday but there were a few mistakes that I wanted to clean-up. Did my best today to do that and it turned out really well. Kitzbühel is an insane place, coming into the finish with thousands of fans cheering felt really good. I’m stoked to build on this confidence heading into the next races and into the World Championships.” 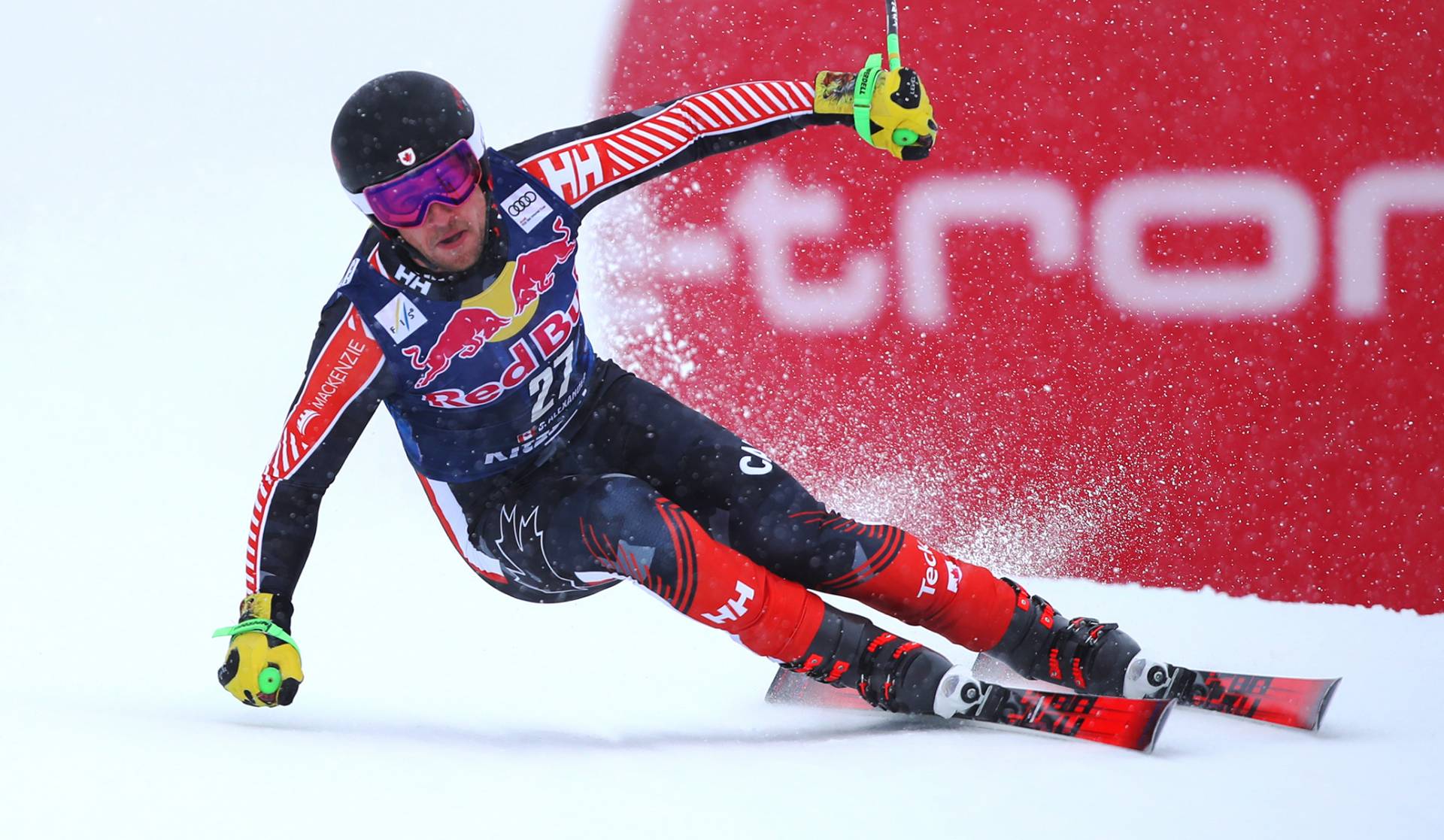 Navigating the always difficult Streif downhill course under challenging conditions Friday, Thompson started 39th and punched his way to a top 10 thanks to an especially strong middle section.

“I’m super excited about a 9th place finish today. Especially starting 39th I think it’s amazing,” said a smiling Thompson. “The training runs gave me the confidence I needed, and this result gives me more confidence. Kitzbühel is an electric environment and I’m excited to push again tomorrow.” 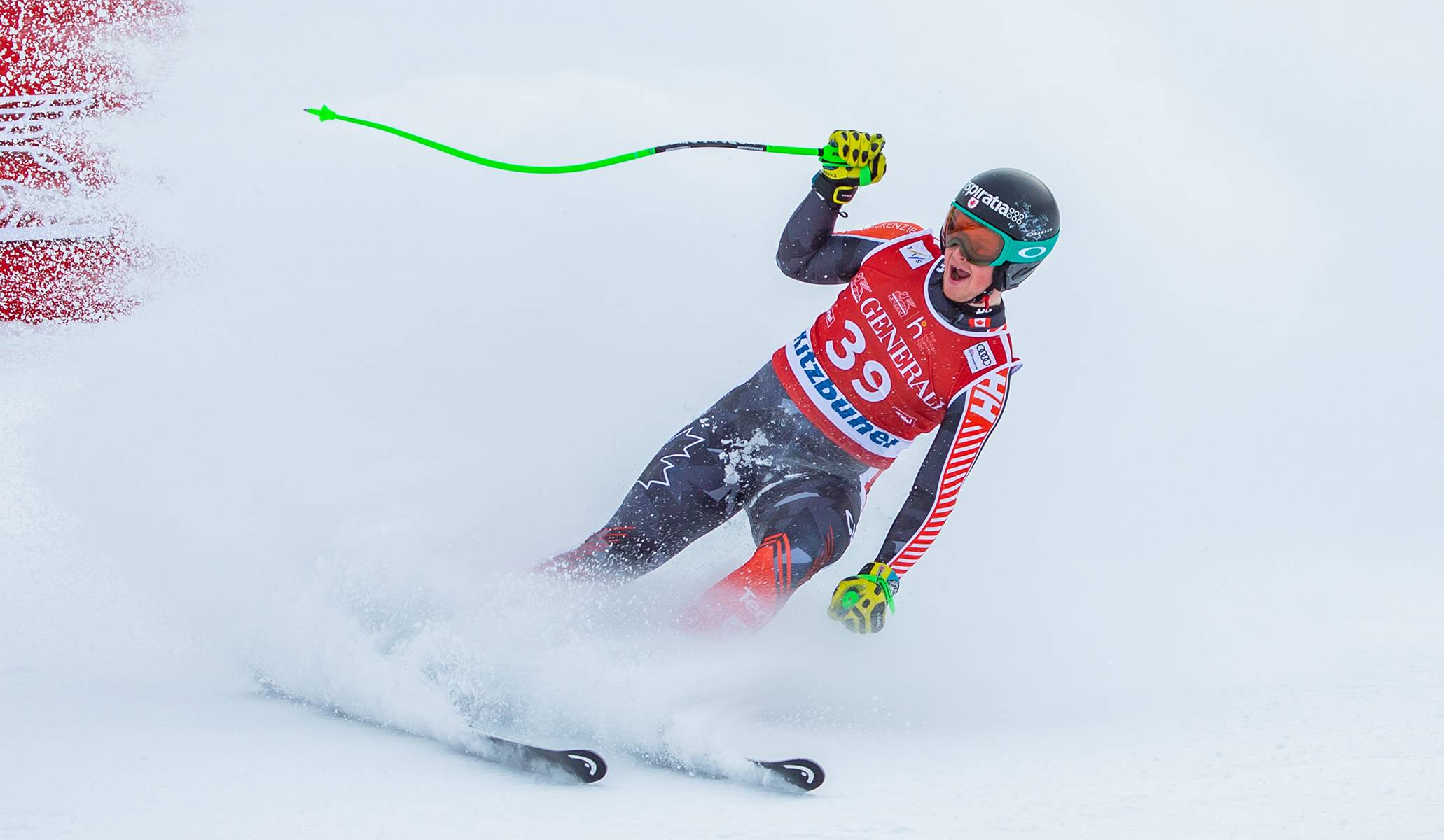 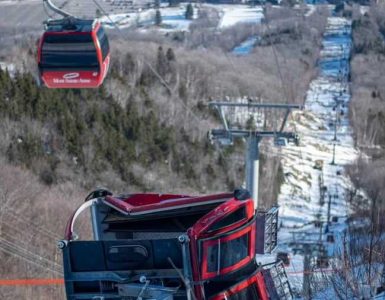