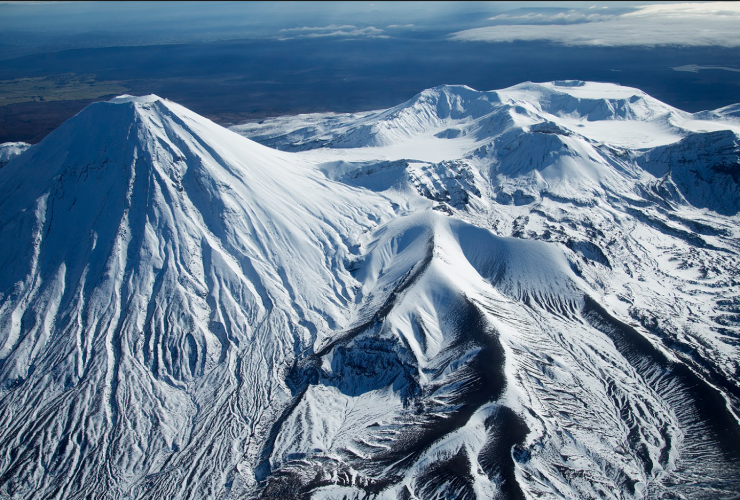 Recently, I watched dozens of scientists on TV explaining the Mt. St. Helens volcanic eruption and was impressed by such extensive scientific coverage. In New Zealand, there is a phrase, BTDT, which means, “Been there, done that.” Believe it or not, when it comes to volcanoes, I have BTDT.

I know it sounds preposterous, but I really do know what it’s like to stand at the top of one of those noisy, rumbling monsters and throw rocks down into the crater while it spews out sulfuric vapors with a roar as loud as a six-pack of 707s taking off side by side.

In August of 1968, we were in New Zealand to film a TV series of Jean-Claude Killy, who had just won three gold medals in the winter Olympics. We had a crew of 12 people, plus Killy and Leo Lacroix as principal skiers for a 13-week series. We had been sitting in a rainstorm on Ruapehu for 12 days. We were already way over budget and hadn’t shot any film, while off in the distance, about eight or ten miles away in bright sunshine, the volcano Ngauruhoe was sending out its continuous column of smoke. 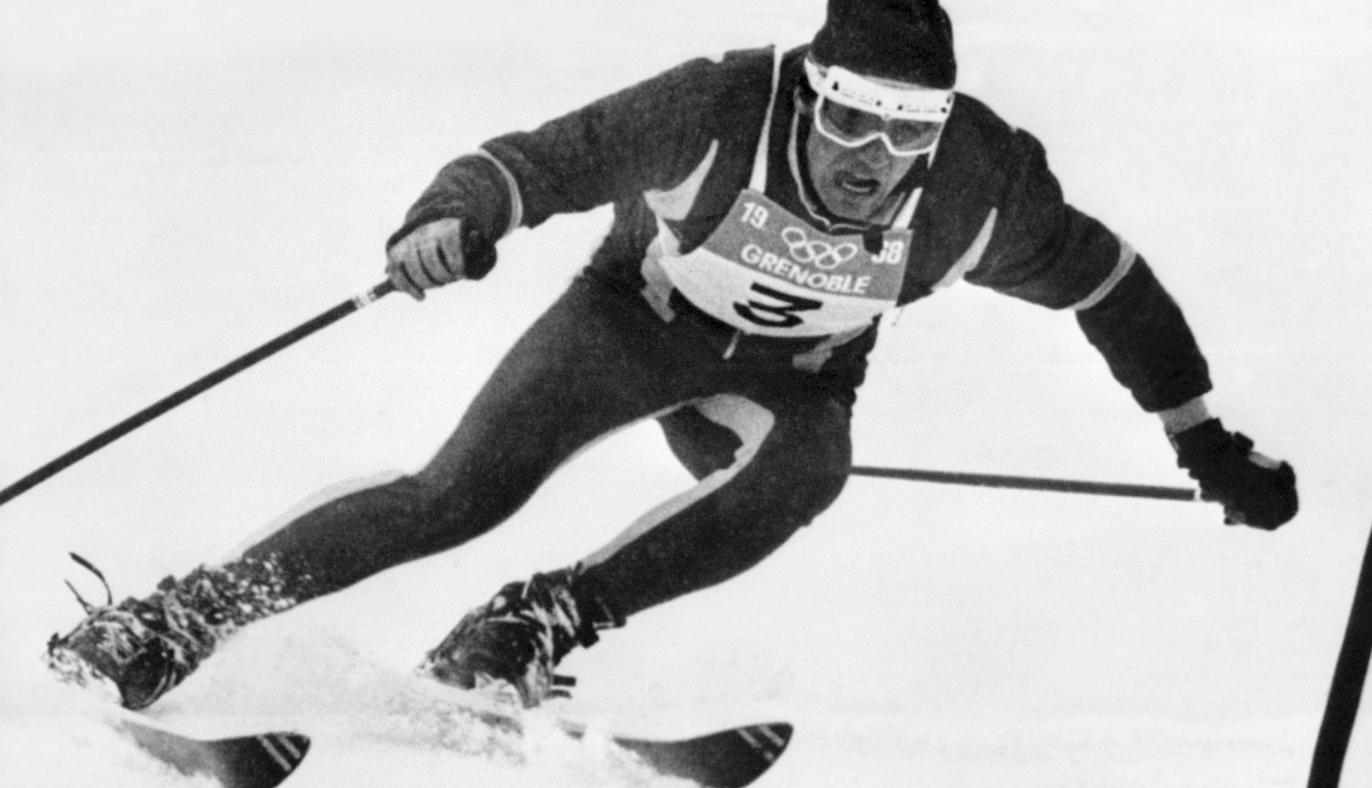 At 3:45 p.m. on the thirteenth day, Ngauruhoe blew up big time and threw rocks and ashes 20 miles downwind. The eruption lasted about 12 hours and then calmed down to its normal plume of smoke. The afternoon eruption was repeated four days in a row between 3:30 and 4:00 p.m. Desperate for ski action footage, I decided to hire a helicopter to haul my cameraman Don Brolin, myself, Killy and La Croix to film on the volcano.

The helicopter was small and could only take the pilot and two people at a time to the summit, so Don and I flew first so that we could film the arrival of Killy and Lacroix.

When Don and I got out of the helicopter on the rim of the volcano, the noise was overwhelming, the smell was awful and the ground was shaky. We walked closer to the rumbling crater with our constant guides: fear, trepidation and stupidity.

We entertained ourselves by throwing rocks down into the crater and watching them fall almost forever. Before we knew it, Killy and Lacroix were standing right beside us. The volcano was so noisy that we hadn’t even heard the helicopter land nearby.

If I had calculated properly, we had six hours to film the ski action sequence before the volcano would blow up on its usual daily schedule. Don and I got into a rhythm of filming these two world champion skiers and we rapidly put shot after shot in the can. Don filmed from one side of the hill with a regular lens and I filmed from the other side with the long end of the zoom lens. We had worked together on dozens of films, so a lot of our discussion was only two or three words to set up for the next scene.

After our first descent of the volcano, Don and I flew back to the top first to get set up for the skiers’ arrival. We got great shots of the small helicopter hovering in front of the smoke and ashes that were pouring out of the volcano. We each had a different camera angle and were getting really excited about the shots we were getting for the Killy Series for national TV starting in December.

It took about 45 minutes to film each descent and fly back up to the summit, choosing different camera angles, getting close-ups, and long shots. While doing all of the loading and unloading of the helicopter and the cameras, we soon lost track of time.

We were at the summit when I realized that it was only 15 minutes until the time that Ngauruhoe had blown up on the previous days. While filming their descent this time, the cameras were really shaky, even on a tripod, because the mountain was now rumbling and shaking so violently. We finally had to hold our cameras in our hands.

At the bottom, we signaled Killy and Lacroix to continue skiing down to the meadow a mile or so farther down the hill where the helicopter would pick them up. Don and I got there just as the helicopter left with the two of them. It would be a 20-minute round trip to the hotel on Mt. Ruapehu. It was now about 3:50 p.m. and Don and I were getting nervous about the volcano erupting with us so close. We were only slightly comforted by the fact that we had been working on the windy side, so if it did blow up, the rocks and ashes just might blow the other way instead of onto us.

When the helicopter finally returned, we quickly tied our skis onto the outside and climbed in with our rucksacks in our laps. As we gained altitude, we could see out of the left side of the helicopter the rapidly rising cloud of dense black smoke, rocks and ashes as Ngauruhoe erupted almost on schedule. It had waited until 3:55 and we were safe, as if Ngauruhoe knew we had film of its performance and wanted to become famous on American television.

When we submitted the finished show to the network ethics and practices committee, they refused to allow it to be shown because they said, “No one would believe that anyone was stupid enough to do what you claim you did, so re-edit it.”